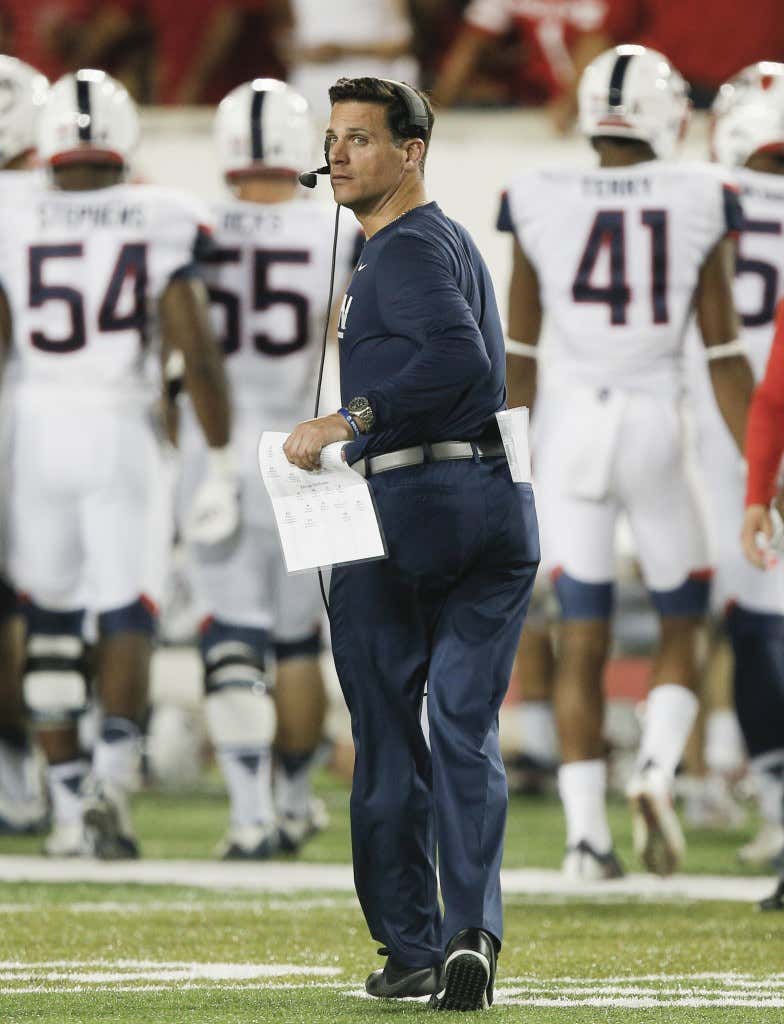 I love this simply because we can now start to believe that Bob Diaco is a time traveler sent from the future to the past to tell us about the future, if that makes sense. Which if we’re under that impression means that the Civil ConFLiCT trophy will be the greatest rivalry trophy in all of College Sports by year 2090 (give or take a few). People laughed at Christopher Columbus when he said he was going to sail across the Ocean, they laughed at the Wright brothers when they told the world they would take flight, and they laughed at Bob Diaco when he said they should put Football games on Nickelodeon and that UCF doesn’t get to say whether they are Uconns rival or not before creating the greatest trophy in all of sports. Long live Bob Diaco, our prophet King.

Ive done an extensive amount of investigative work and I may or may not know the whereabouts of the trophy right now. Hmmmm