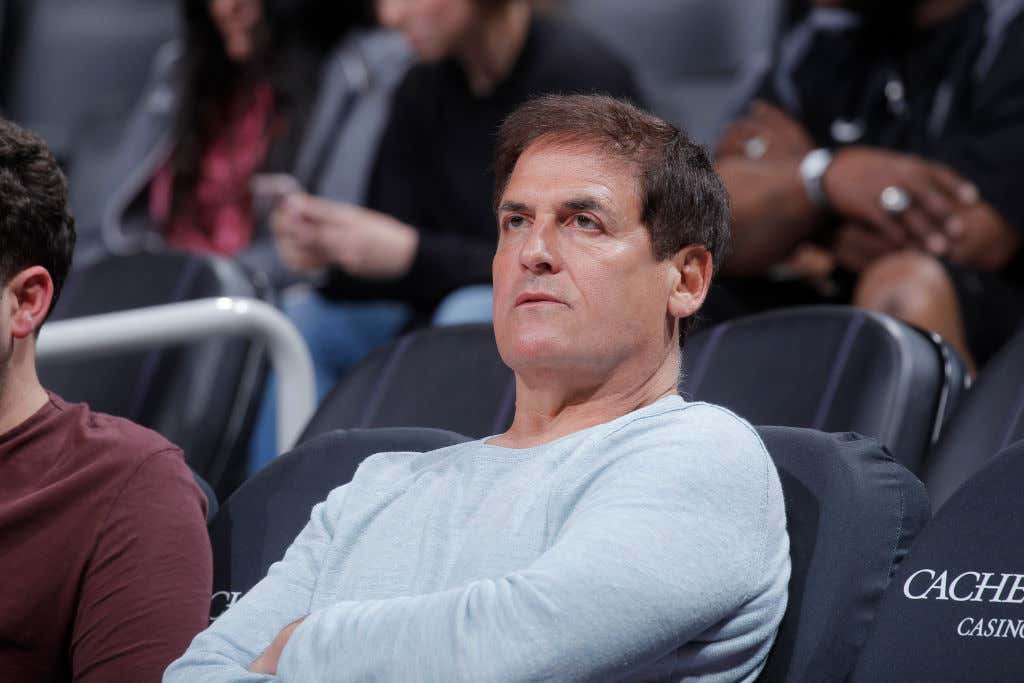 Oh no, not Cuban. He was our one last light of optimism with this whole thing. Bad news everywhere you look and then there was Cuban who was staying strong, giving us the optimism that we all desperately need. It was a week ago he said this

and now we're hearing him say he has "no idea" and hasn't had any conversations where anyone discusses a date. I find this extremely deflating because my brain was simply assuming Cuban was having secret meetings with the finest experts and scientists and that's how he came up with that quote last week. The problem I have is the part where he said "based off the people I've talked to at the CDC and other places" last week and now apparently that didn't happen? Maybe they didn't talk about a specific date and he was just spitballing that June 1 thing, but shit man I was holding onto every ounce of hope knowing that Cuban was on the case.

But as we know, every day things change. What might have been true last week is now irrelevant. Maybe he got a nice little phone call from Adam Silver telling him to cut the shit talking about coming back early. Who knows. I think that's what's so scary about this situation, nobody has any fucking idea when life will go back to normal. Not even the most powerful people on the planet who have resources you and I can only dream of. If Cuban has no idea, well then what is anyone else supposed to think?

I know deep down I should have never really put any stock into that quote from last week, but I can't help it. I'm dying to latch onto any sort of positive news/take about this whole situation. Sort of like when you're a kid and you believe in Santa (well not me cuz ya know….Jew), you just need to believe in something even if you know in your heart it's probably bullshit.

I'm going to need Marcus Smart's blood to actually turn out to be a cure because I'll admit this update certainly took a hit to my level of optimism that we'll get a season at some point. Sigh.