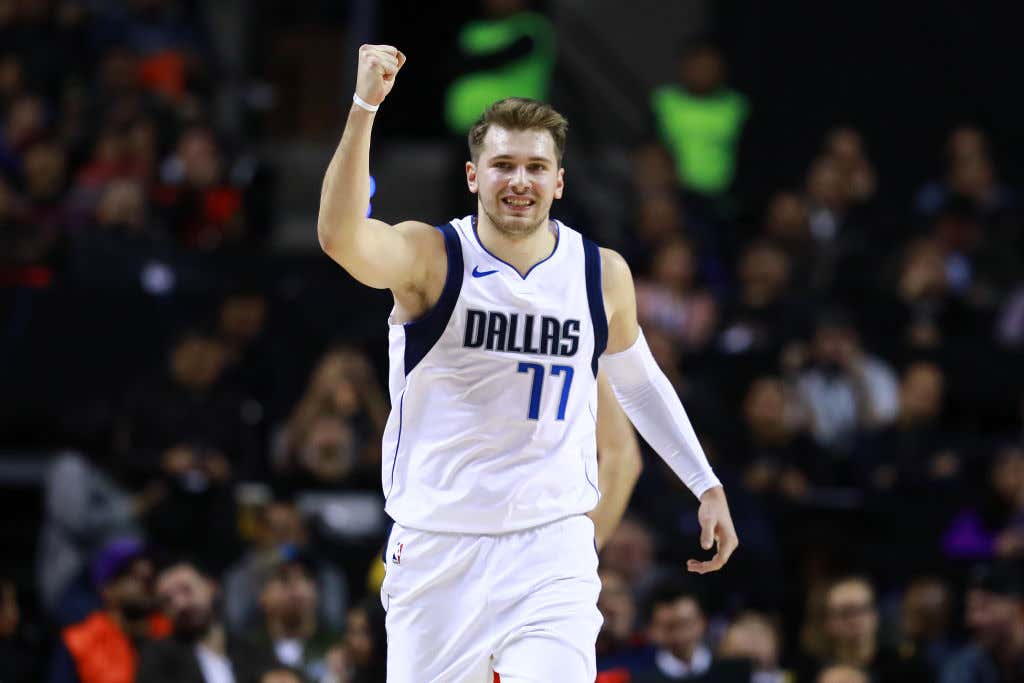 We've been waking up with a lot of young exciting players over the last week or so and it would be tragic if we also didn't include perhaps the most exciting young player of them all. What Luka is doing in his second year is pretty fucking outrageous when you take a step back and look at it. Averages of 28.7/9.3/8.7 on 46% shooting, the crazy thing is Luka still hasn't really figured out how to shoot threes yet. Imagine when he doesn't shoot 31% from deep and that number is like....37%? He's already making just under 3 3PM a night as it is today. Guess how many players in NBA HISTORY have put up these kind of numbers at 20 years old. Think of all the legends and the greats that have played this sport, and try and guess how many have done it.

One. His name is Luka Doncic.

Now that's unfair because not everyone could have entered the league at 19 like Luka right? Well when you change the criteria to guys who have done that in their first two years regardless of age, you end up with two players. Luka and The Big O. That's it. That's the list.

Potentially not being able to see Luka play in his first postseason is a big time drag, but hopefully this lightens the mood because Luka is as exciting and captivating a player as anyone in the league. If this is the worst he's ever going to look, that's pretty damn scary.