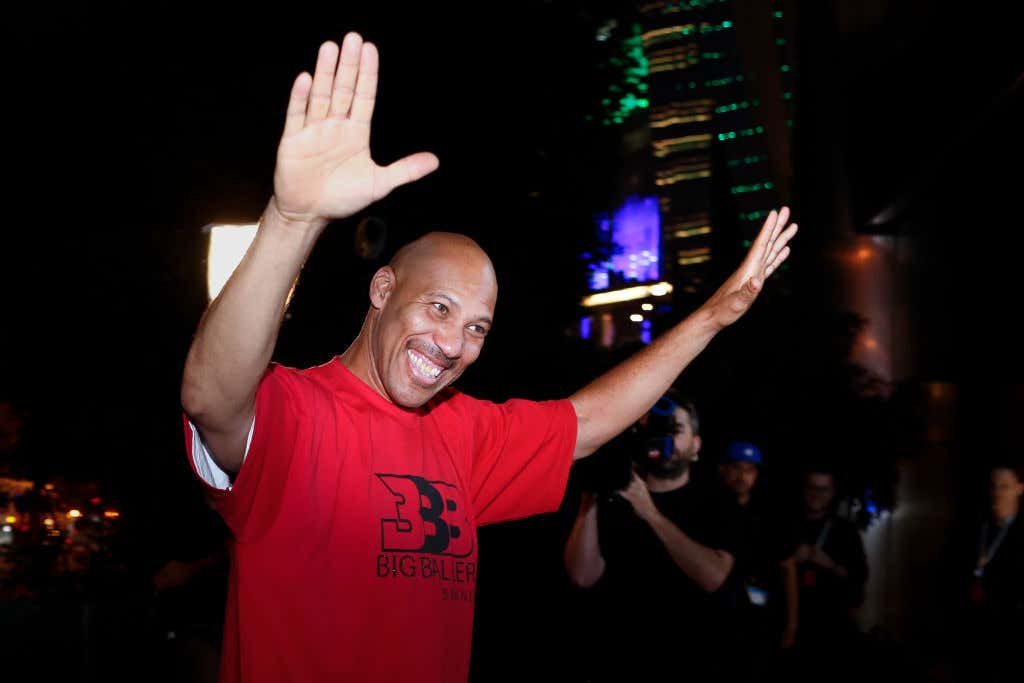 Mr. Cat and Mr. Commenter started off a loaded Friday edition of Pardon My Take welcoming LaVar Ball, CEO of Big Baller Brand and the father of Lonzo, LiAngelo, and LaMelo. The American media personality returned to his hot take self on the show, as he told the fellas that he could beat Zion Williamson 1-on-1 in his [LaVar's] prime, explains whether or not he could coach in the NBA, and more. Mr. Cat also asked him about the net worth of the Big Baller Brand, and LaVar answered in the only way you'd expect:

Mr. Cat: Someone asked, "What is Big Baller Brand worth?" And it [Google] says "The net worth of Big Baller Brand is estimated to be over $1 billion." So, who do you know at Google? How did you get them to change that answer to be $1 billion?

LaVar Ball: Well, everybody knows it's worth a billion. Why do you think they're coming at me so hard?

LaVar Ball: They don't want us to take off, baby!

Mr. Cat: No chance it's worth a billion dollars, C'mon.

LaVar Ball: Stop stuttering when you talk to me man, tell me the right truth.

Mr. Commenter: Get him, LaVar!

Mr. Cat: I'll ask you a question: Have people finally received Big Baller Brand shoes No. 1? Because I know it took like 12 months to get them.

LaVar Ball: Hey man, it's just like a fine wine, you can't rush that!

If you're like me and this is the first interview you've heard LaVar do in a long time, well, I think we can all agree that he hasn't changed one bit. With his youngest son, LaMelo, expected to go very high in this summer's NBA Draft, it's probably safe to say that LaVar Ball is on his way back to creating those mega-hot takes, and you'll always be able to remember that the newest phase started right here on Pardon My Take, with the $1 billion reference to BBB. I did happen to enjoy the fine wine statement and feel like that could apply to just about anything. If a teacher asks, "Where is your research paper? It was due a week ago." You could respond with, "It's just like a fine wine, you can't rush that!" 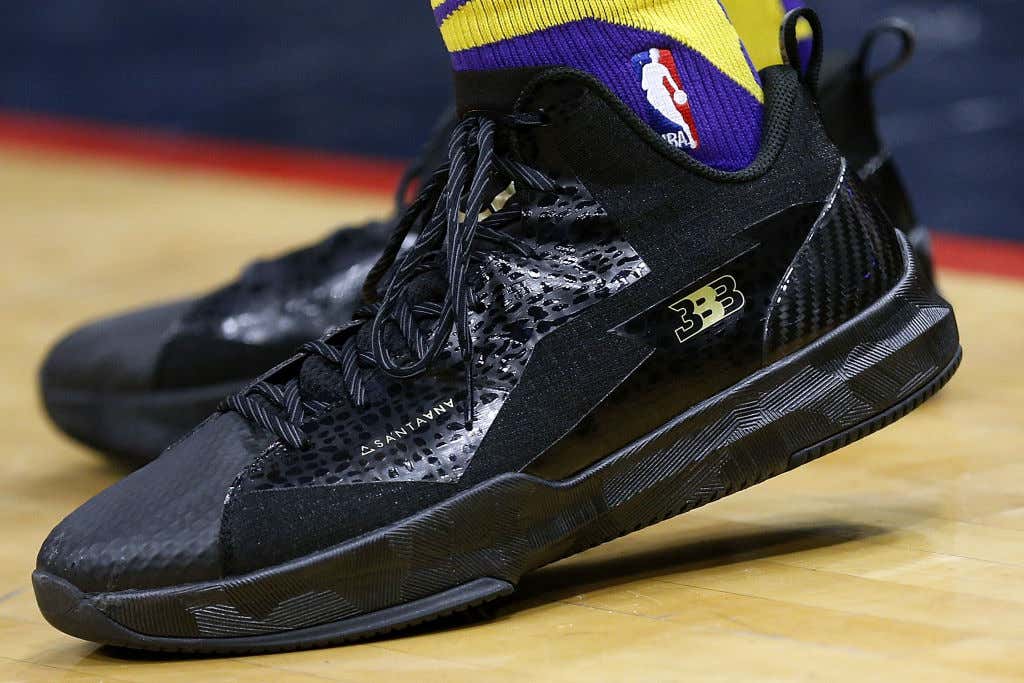