So I'm back home in Nashville as we're all quarantined because I didn't want to be stuck in my 50-square foot bedroom in New York when the city got shut down. And we're all obviously doing all we can to find any sort of sports content to fill our lives with while there aren't any actual sports.

And when I woke up this morning, I saw an old bobblehead on my bookshelf that made me go through my room and see what other random sports stuff I've accumulated over the years and there were some great ones and definitely some random ones. So here's the best stuff I found. 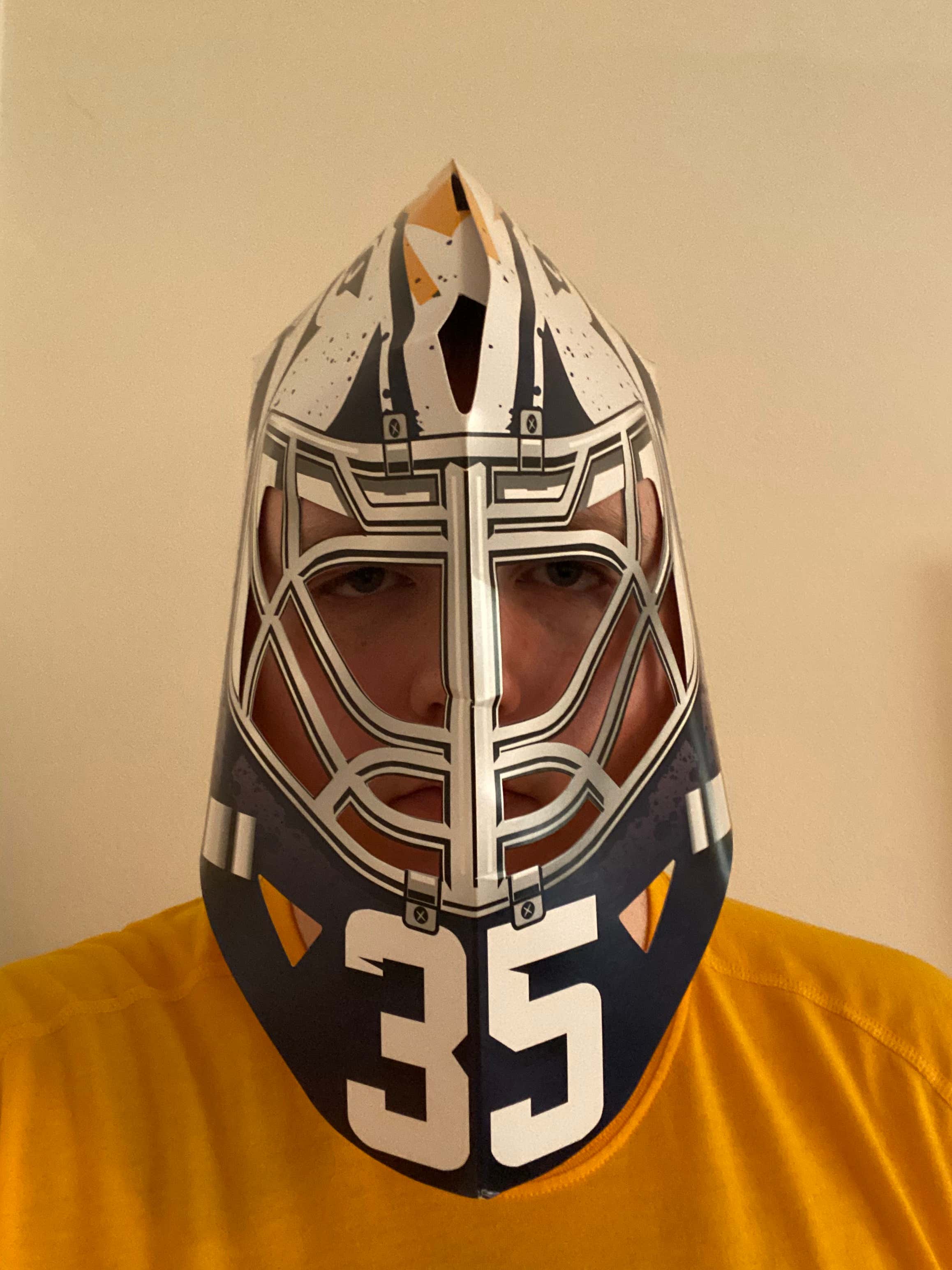 This was only supposed to be a giveaway for kids 12 and under, but the tickets we had to this particular Preds game were in a suite from my dad's company — little flex nbd — and every suite gets the giveaways, so I am still able to look like the most badass goalie on the block. I actually need to bring this back to New York. 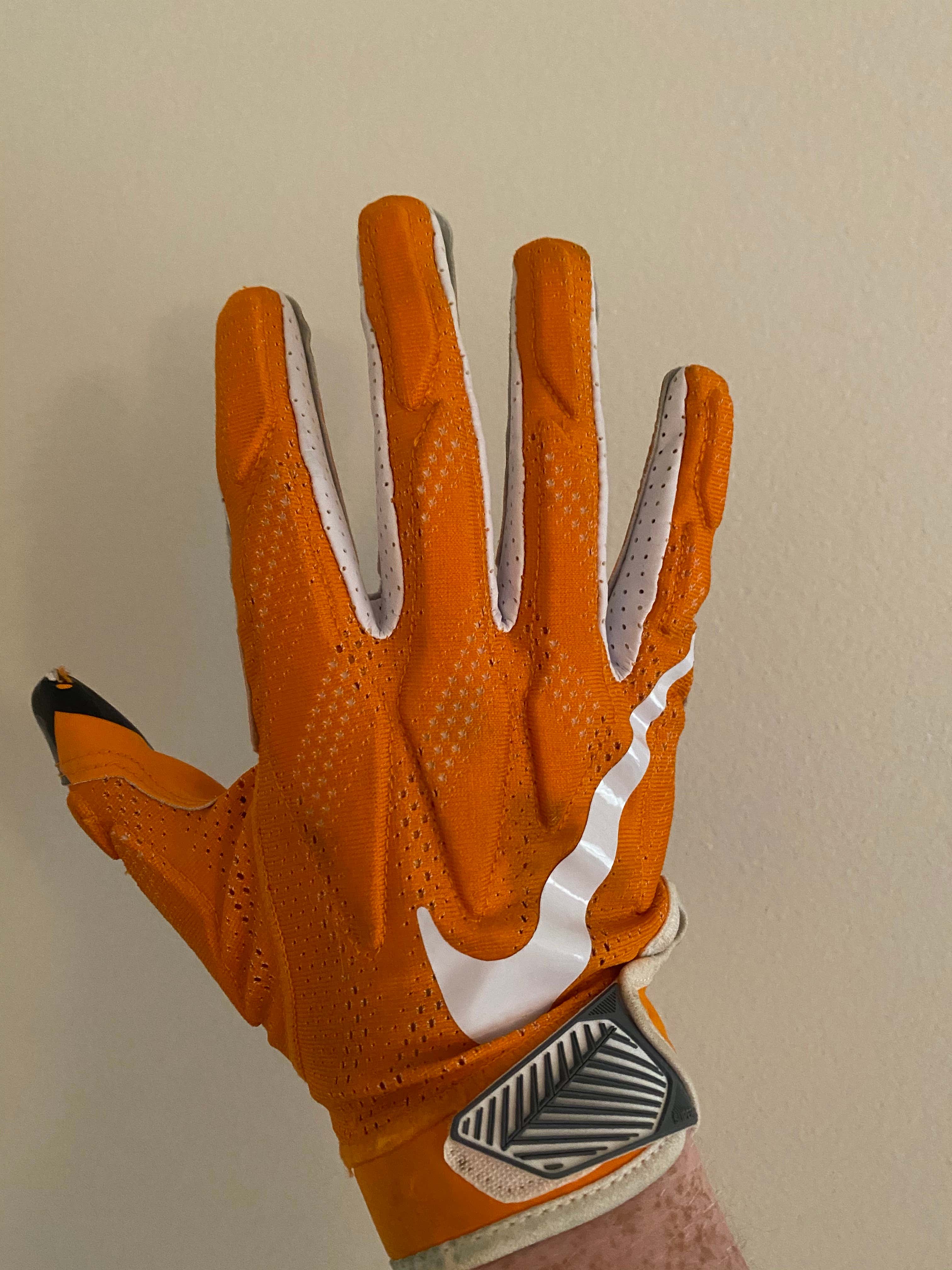 In one of the last games I saw in Neyland Stadium as a student, 4-5 Tennessee took down No. 11 Kentucky 24-7 to preserve UT's streak over Kentucky in Knoxville — 17-0 since 1986. I have no idea who tossed this up into the student section, but it's mine now.

This is what caught my eye this morning which started it all. I really wish I knew where the bat to this bobblehead was, because a AAA Prince Fielder bobblehead would be a great addition to my desk back at the office. I might bring it anyway. 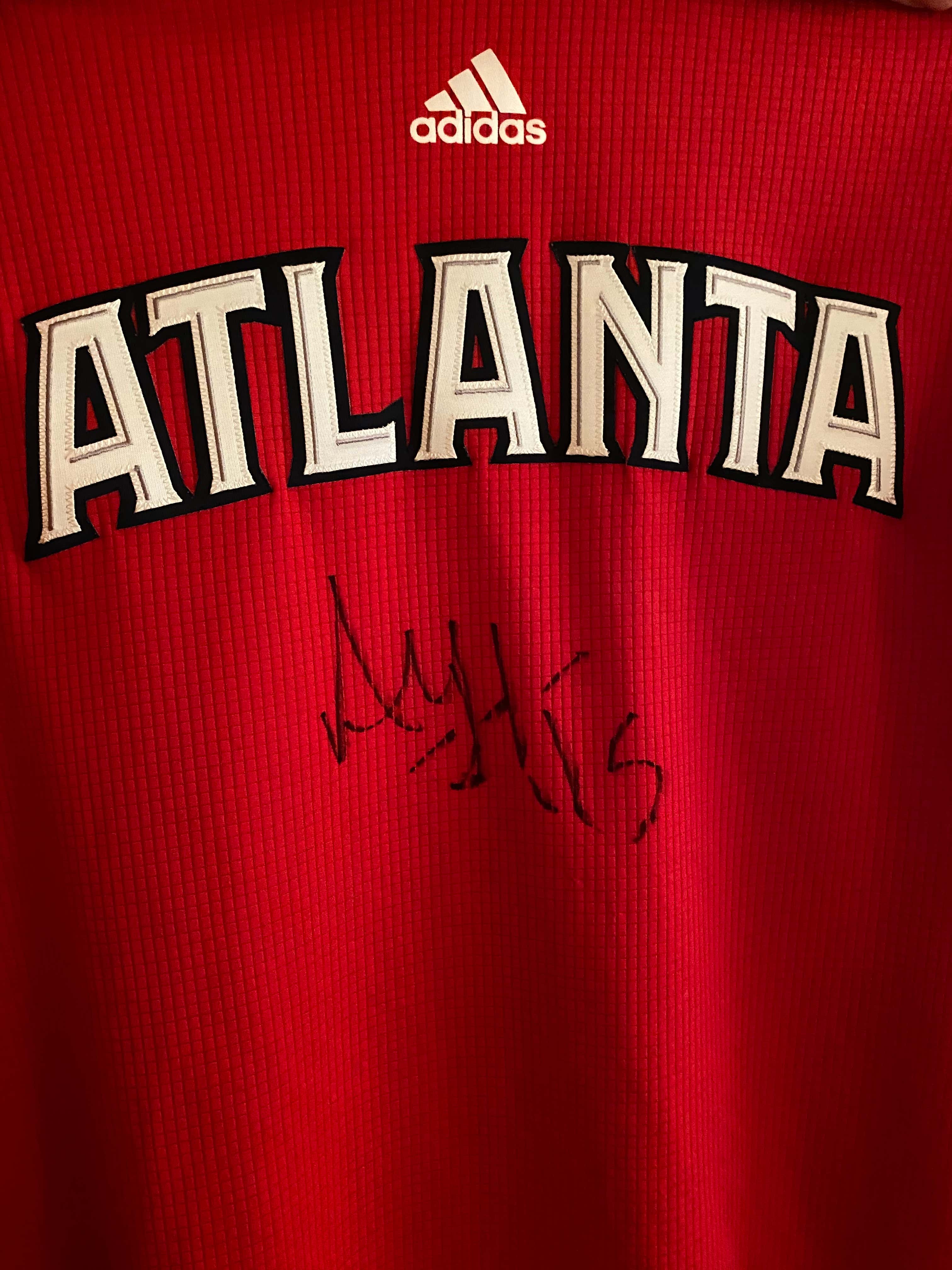 Remember when the Hawks were good? Me too. Big Al was the man. I actually wish I hadn't gotten a giant autograph in the middle of this shooting shirt though, because now I kinda want to wear it. 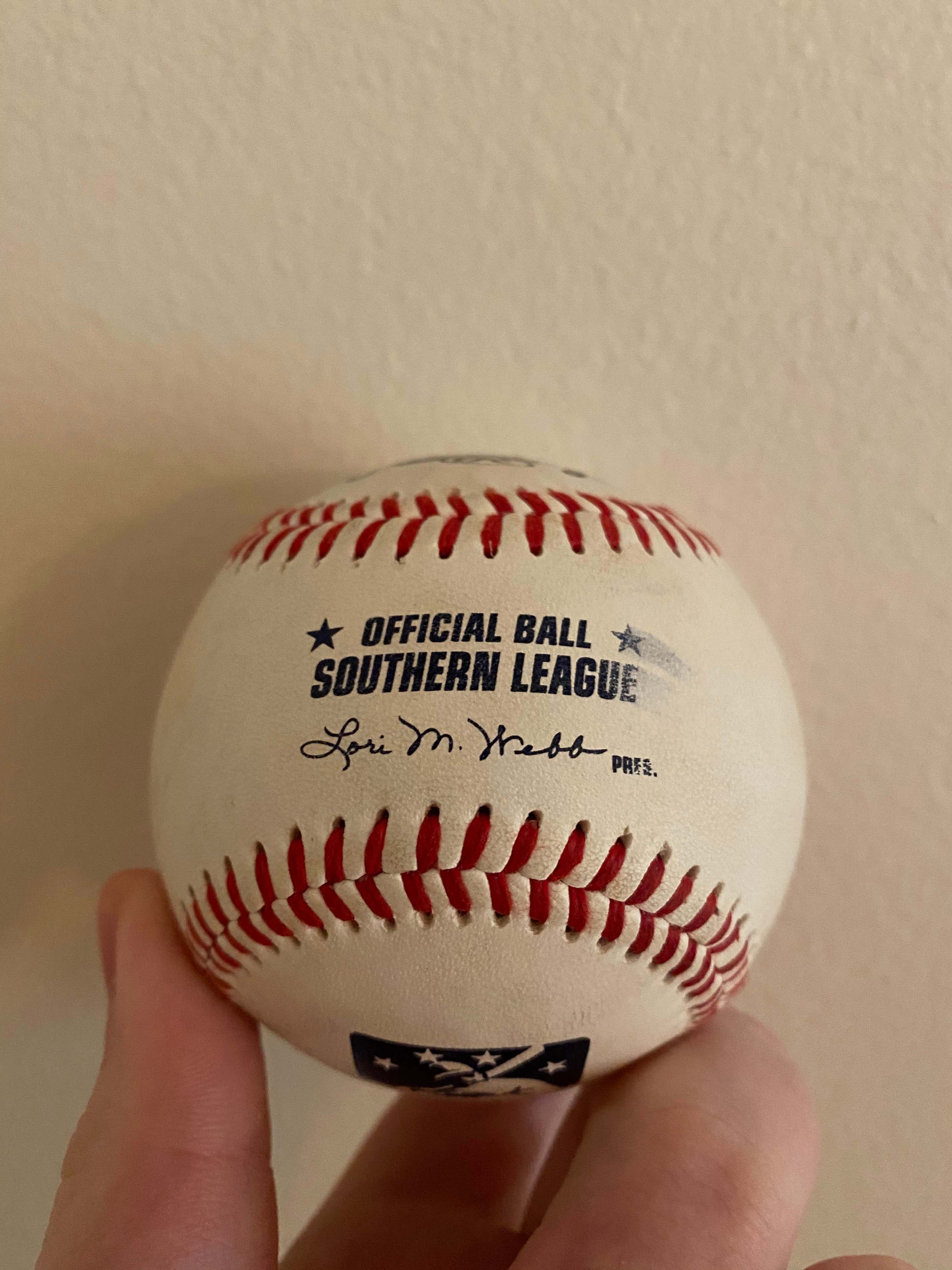 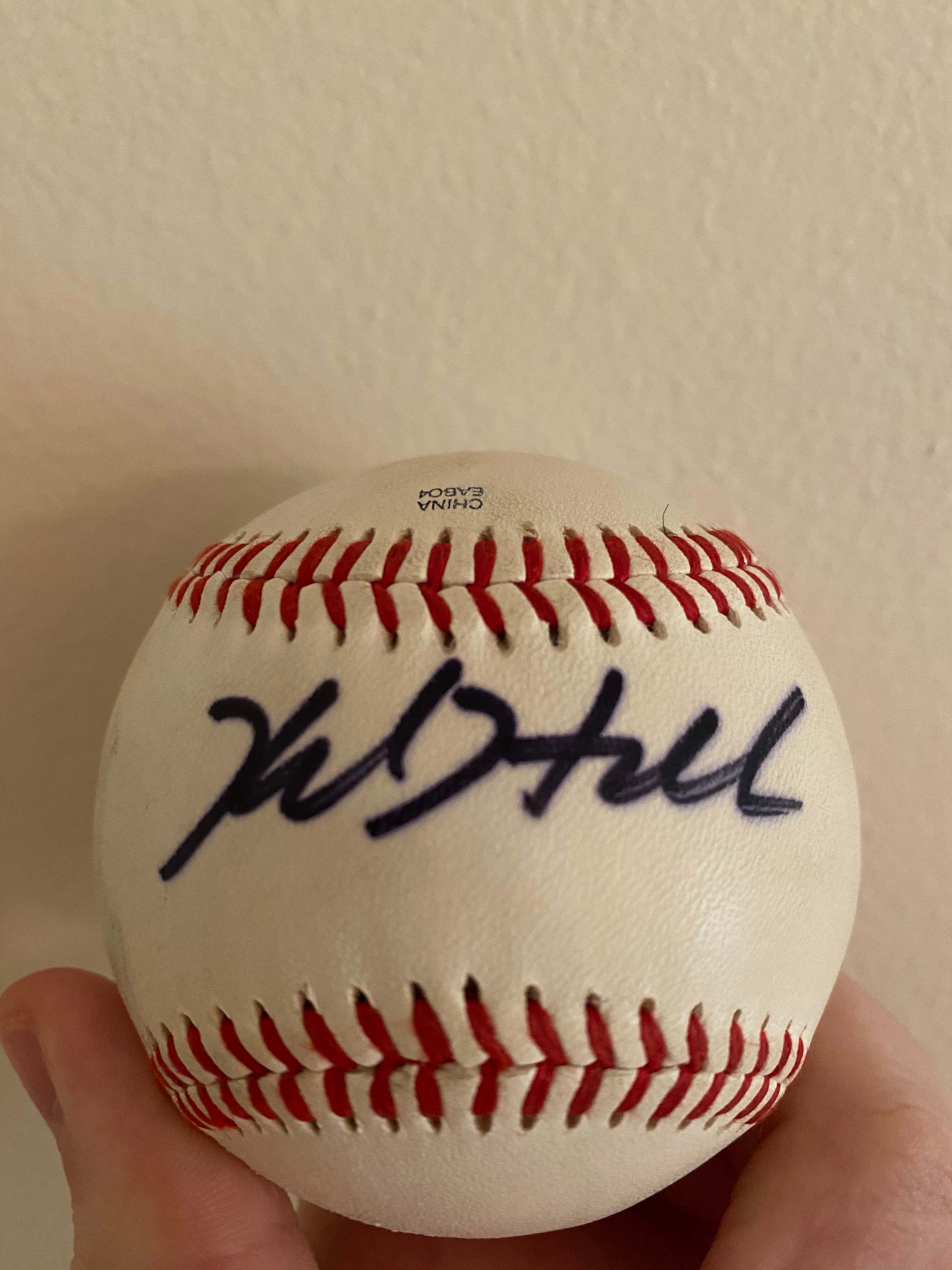 I saw Kyle Hendricks throw five perfect innings in a rehab start with the AA Tennessee Smokies in 2017 and caught a foul ball in the same night. Jealous? My buddy and I happened to run into him as we were leaving the stadium and he was headed to the airport to go back to Chicago and he was nice enough to sign some stuff and take pictures with people.

The Smokies lost the perfect game in the ninth inning, in case you were wondering. 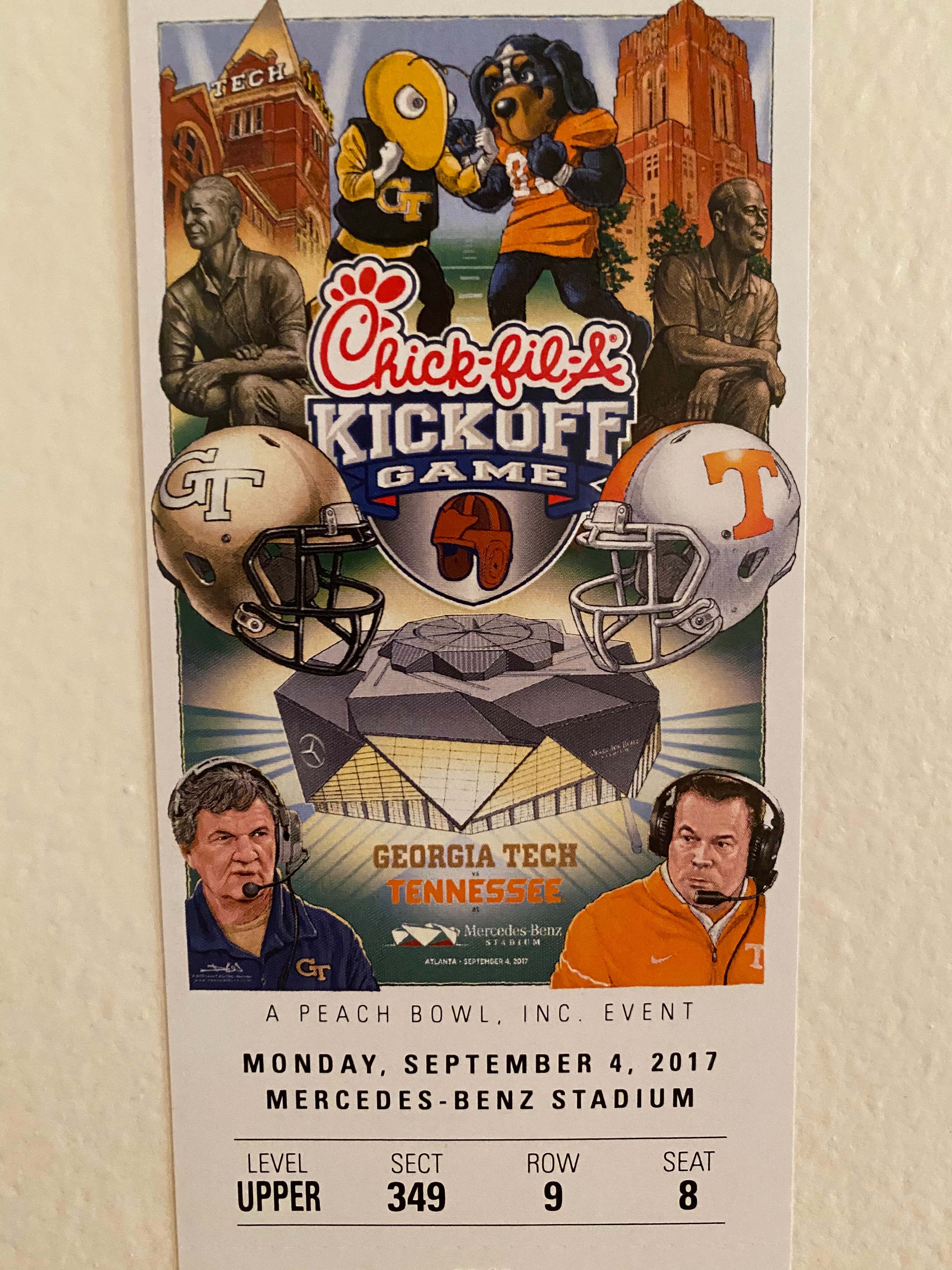 What a find this was. That game was one of my favorites I've ever been to — 2OT thriller in brand new Mercedes-Benz Stadium — but I seriously love this ticket, save the Butch Jones motif. But the rest of the ticket is fantastic. Smokey and Buzz squaring off next to statues of General Neyland and Bobby Dodd? That's how you make art, kids.

So that's the most random sports stuff I found in my bedroom today. It was actually a worthwhile adventure, because the Rinne paper mask will be coming back with me to New York City in the event that there ever is playoff hockey again.