What a move! Never seen anything like that. We've all seen dogs barking at each other from the comfort of their own vehicles. It's almost always a literal All Bark, No Bite situation but that dog on the left took it to a whole nother level. That dog is 1000% bout that action boss. The first thing that popped into my head when the dog brought all that barking to the other dog's door step was the beginning of What's My Name when DMX is screaming, "You think it's a game?! You think it's a fucking game?!?!?!" Because it was apparently not a game to that dog. The dog in the other car couldn't have bailed out faster and I don't blame him. Every other time he's barked at another dog it's been playful and not that serious but all it takes is one red light and one hot-headed pup to change everything.

I will say, I felt bad when the camera panned back to the car and a 100 year old man was struggling to get out. That part made me very sad. But for the people saying, "What the fuck dude? Maybe get outta your car and help the old man instead of trying to go viral", you just gotta wait until the end of the video to find out people helped 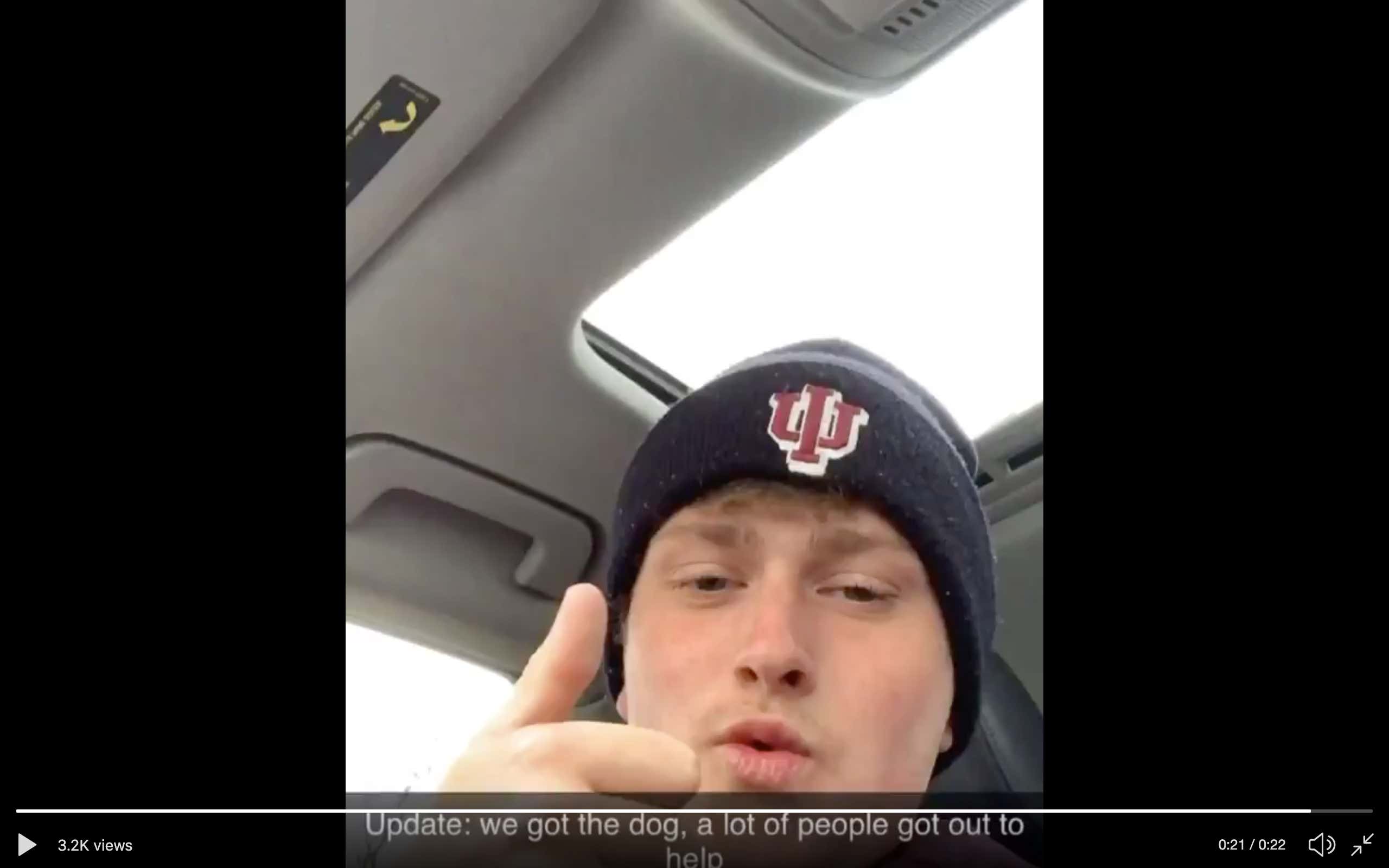 Trust me I was ready to jump down their throats as well but the grandpa got his dog back and it's all good.