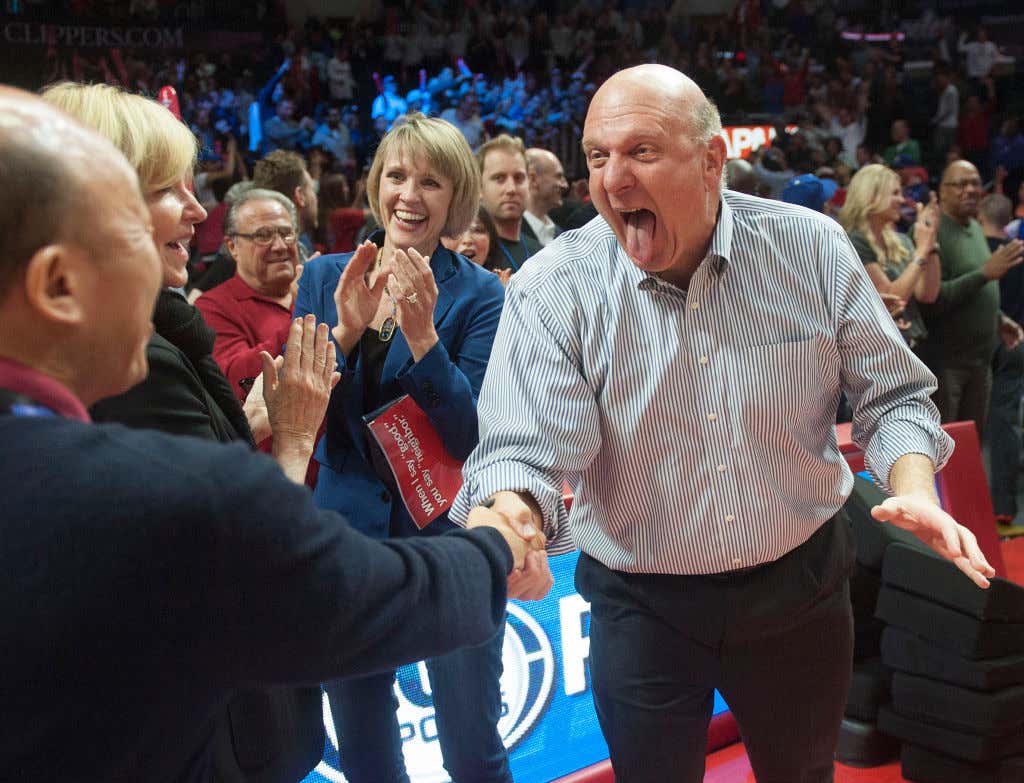 Times are tough right now for pretty much everyone. Job uncertainty, the market is crashing, you can't buy toilet paper anywhere, a deadly virus has taken over the planet, it's a real shit show out there. Then there's Steve Ballmer sliding a briefcase filled with $400M (how I am choosing to envision this payment) across the table to this man 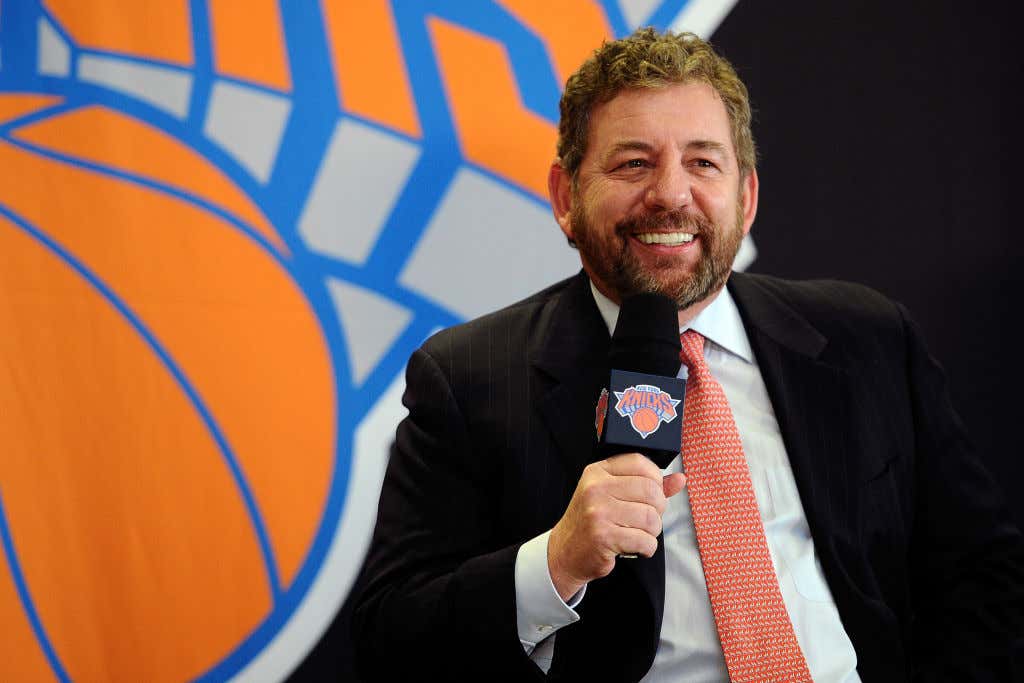 It doesn't feel right. People are dying and James Dolan may as well have just made $400M. Hopefully he doesn't feel the need to sell the Knicks for a very long time after this transaction! Anyway, this isn't exactly ground breaking news since this purchase had been in the works for a while. Steve Ballmer is no dummy, he knows that if he's going to make the people in Los Angeles care about the Clippers he has to get out of the Staples Center. Have to. The goal is to build a brand new complex in Inglewood, we saw the renders over the summer

So now that he has the land he needs he can start to build this thing. Reports are that the plan is to keep the Forum open for concerts and honestly I'm not sure I love that move. If you're going to own the Clippers and you purchase a Lakers landmark, you need to blow that shit up immediately. If nothing else for the vision alone. Think of how you'd be able to use that if the Clippers ever win a title. Who gives a shit about concerts, be petty and hit that fanbase where it hurts. No chance you're team is going to succeed with the Lakers still looking over you like that. Blow it up.

This made me think of one other thing when it comes to Steve Ballmer. This dude has to HATE the idea that the season might never come back. A lot of people have the Clippers as the favorite to come out of the West and win the whole damn thing. When that lineup has been fully healthy I think they have something crazy like 1 or 2 losses all year. The entire season we've all been waiting to see what they might do in the playoffs when there's no load management. Potentially not getting that would drive me insane as their owner. But that's just half the story. You see the building block pieces that basically this entire arena is being built for have an opt out player option after next season. Let's say there is no playoffs this year and you waste a season of that deal. If the Clippers don't win the title in 2021, what if one of them dips? What if BOTH of them dip? Steve Ballmer dropped a pretty penny for an arena that nobody is going to set foot in. That's quite the matzah ball when you were banking on at least 2 seasons guaranteed with this core and one of them might be down the drain.

This is why I love Steve Ballmer though. Dude has no problem dropping however much cash it takes in order to make the Clippers contenders and relevant. Guy is so fucking rich he drops 400 million like it's nothing when nobody knows what the future holds. That's fuck you money I can't even fathom.