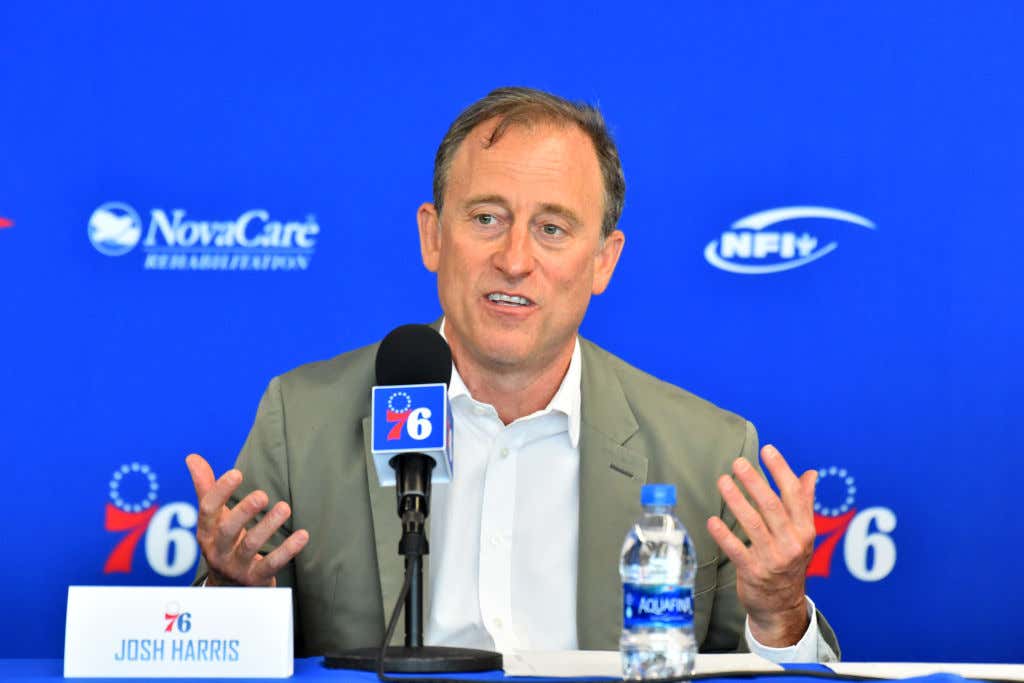 Okay so here's the thing--if the Sixers were owned by a little mom-and-pop shop? I'd totally get it. Temporarily reduce the salaries of your employees who are making a little more money to make sure you don't have to fire anybody during this pandemic and can also afford to keep helping out the community. We see small businesses all around the nation struggling with having to make these decisions right now and it's devastating to see.

The only thing here is that...well...Joshua Harris and David Blitzer are worth a combined $5 billion. Five. Billion. Dollars.

That's billion with a "B". This isn't some mom-and-pop shop. This isn't some small little business that is currently scrambling just to make sure they can remain open once all of this passes over. These are billionaires who could afford to give all of their employees bonuses right now and it still wouldn't dent their net worth. How much money could they possibly be saving here, realistically? A couple million maybe? Joshua Harris could wipe his ass every morning this week with $2 million and he wouldn't notice it was gone.

And I realize some people out there are probably saying to themselves that it's not a billionaire's responsibility to soak the brunt of this pandemic financially just because they have drastically way more money than everyone else combined. And that's true. It's not their responsibility. It shouldn't be forced upon them. But billionaires have a unique situation right now where they can be literal real-life superheroes. The amount of money they have is a superpower and just think about how the public perception of billionaires would change if they would just take the responsibility upon themselves to just not fucking slash the salaries of their employees during a global pandemic. That's all they have to do and the public perception of these guys would be that they actually have a heart and they stepped up when people needed them the most. Instead, you've got dumb pieces of shit like Josh Harris who doesn't have a brain and doesn't realize that everybody already hates his guts enough as it is.

It blows my mind that this dude is a billionaire because he's clueless. I'm not sure how it is with the Devils but Sixers fans have already been begging this jackass to sell the team. And despite the fact that they're a bunch of underachievers, the Sixers are still a very good team in the NBA. The Devils suck an enormous amount of ass, so maybe the fans just don't care anymore. But Sixers fans in general are not exactly huge fans of billionaires, so right off the bat this city hates Josh Harris. And now that he goes and pulls a gutless move like this and reveal just how cheap he is? Buddy,,,,,,learn how to read the room a little for just once in your life. Sell the team. This organization is so so damn unlikable.

P.S. - Makes it so much worse when there are stories like this out there in contrast. 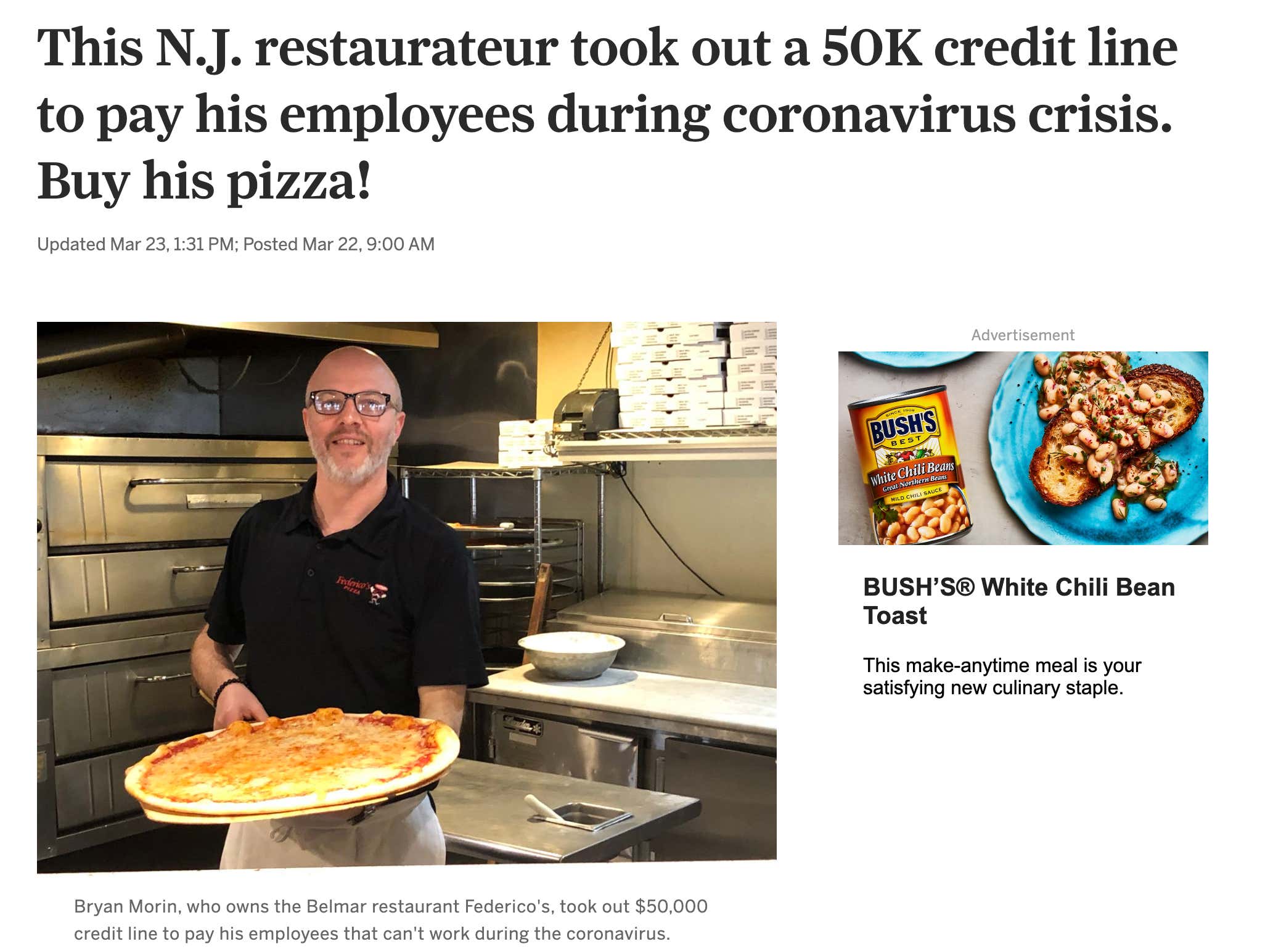 This hero is putting himself into debt to take care of his people, and Josh Harris can't be bothered with just letting his morning shit money go untouched. Coward.