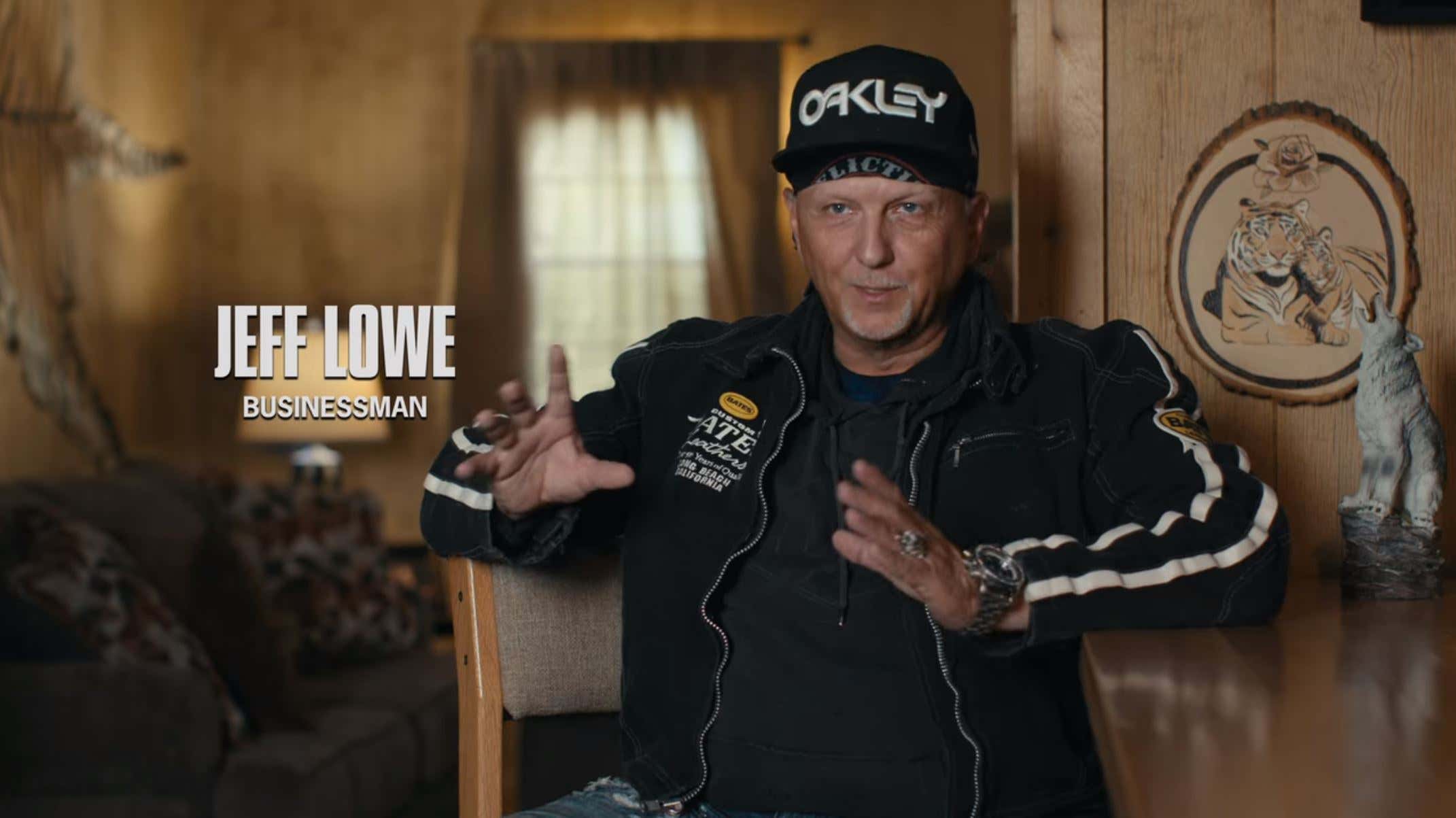 This guy sucks and is ruining the good name of Jeff Lowe's everywhere. Thank the lord I use my middle initial in my Twitter handle or shit would be really unfortunate for me on Twitter right now.

For those unaware, 'Tiger King' has become a popular documentary series on Netflix during this quarantine/work from home experience...

…and the biggest scumbag on the show is named Jeff Lowe!

I mean, this guy sucks major ass. Beyond the fact he is destroying the good Jeff Lowe name, he is just a shitty person. But, yeah, he is also ruining the brand for all Jeff Lowe's everywhere…

The grown-up version of the "NO RAGRETS" guy in 'We're The Millers' is basically representing the Jeff Lowe name right now.

It makes me sick. (The one good thing to come from this is this fantastic tweet…)