There are certain moments where technology meets with characters of the times to create history. A vibrant JFK debating on color TV against an old Richard Nixon as a young nation looking for change watched. Michael Jordan taking the NBA by storm during cable's rise in the American home. And the Joe Exotic documentary hitting Netflix just as the entire country is forced to sit in their house with nothing to do but stream content while on quarantine.

I was already all-in on this documentary based on the little I knew about Joe Exotic, which was KMarko's blog about him a couple years ago, my wife's breakdown of a true crime podcast that she said was pure chaos, and maybe the most spectacular mugshot my eyes have ever laid eyes on. 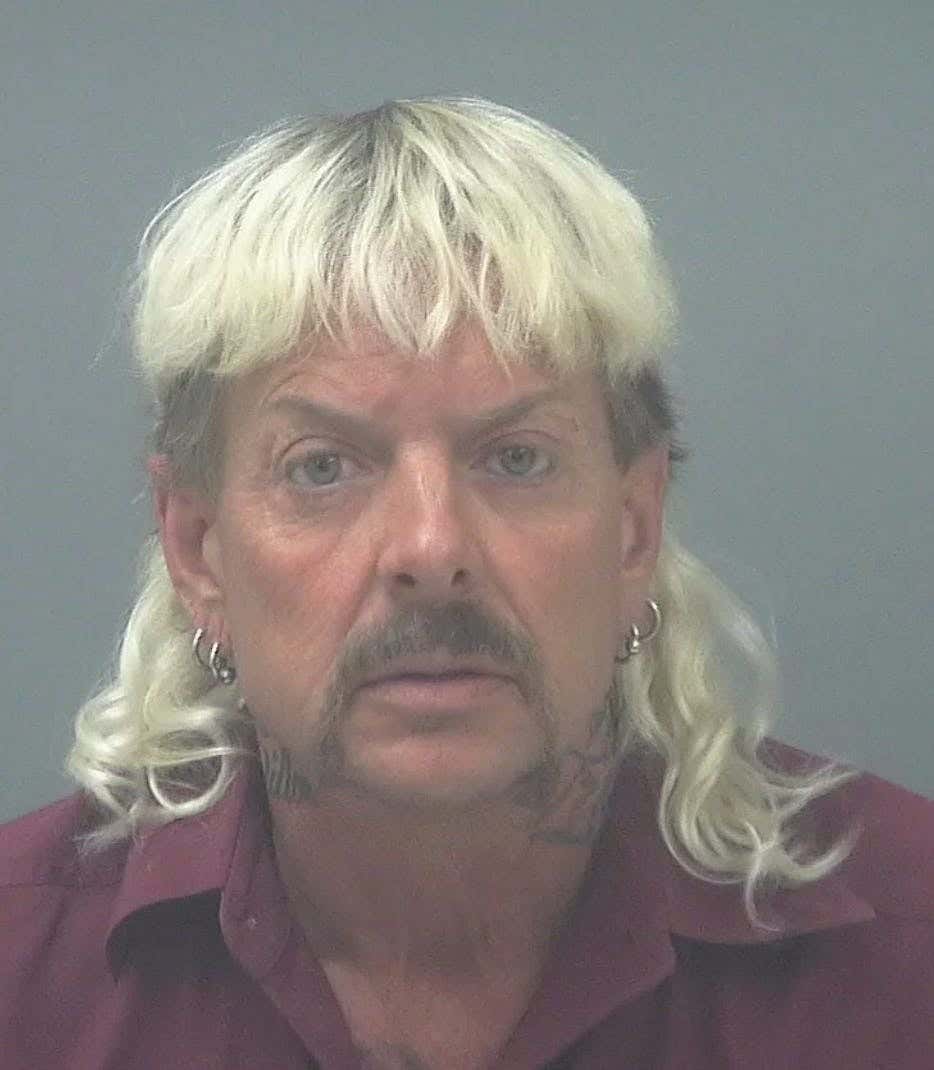 Oh yeah, and the people that did the Fyre Fest doc are in charge of it, which means we will probably get at least one legendary internet moment like this:

Joe Exotic may thought his calling was being a zoo keeper, a politician, or a musician. Instead, it turns out it was being a movie star of his own documentary. Joe Exotic, our nation turns its lonely quarantined eyes to you.

For anyone looking to watch this together, I'll try to figure out some sort of streaming option like YouTube or Netflix Party at 9 PM ET every night for the next seven nights, because the a 7-part documentary with this type of teaser cannot be binged.

Instead, it needs to be savored like a fine wine. Check @TheClemReport on Twitter for further information.