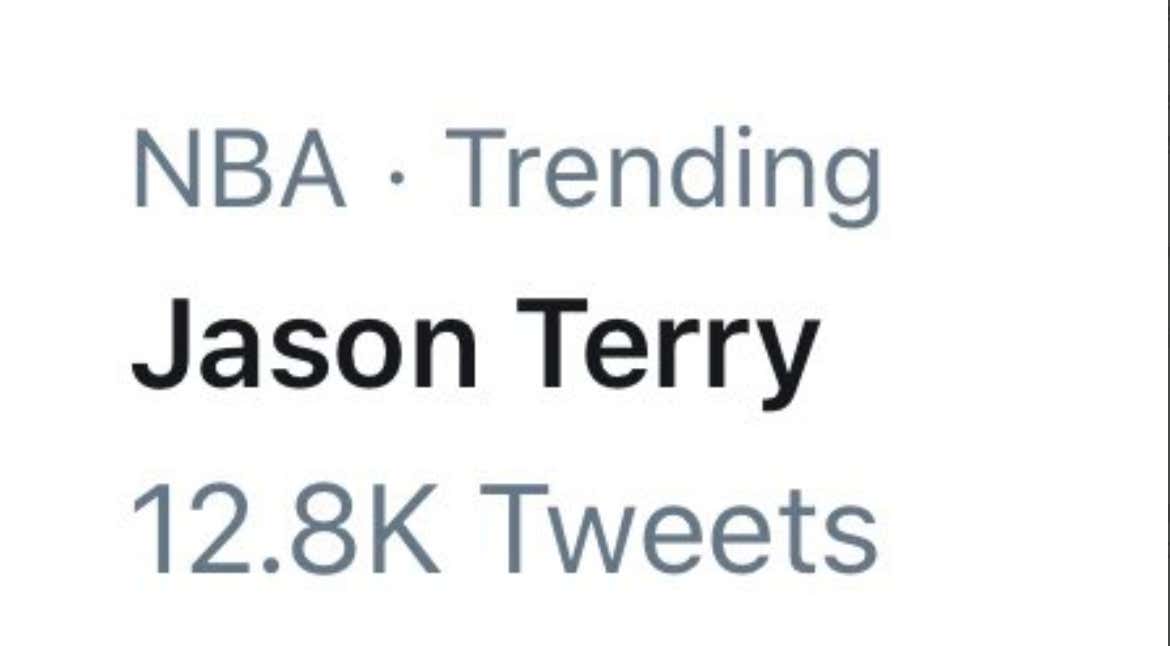 Maybe we're just starved for sports. Maybe we just saw a highlight and we're all running with it. All I know is you don't want to be trending 7 years after getting your ass handed to the floor because of a dunk. I was always so torn watching these games. On one hand FUCK the Celtics. Can't stand them, never could stand them. On the other hand FUCK the Heat. Also fuck LeBron. That's a given. Listen, we all know LeBron is a hell of a basketball player, but it's always been annoying with how, well, annoying he's been with his antics. If he could have just accepted being the villain I probably would have changed my thoughts on him. He could have been an all time heel, but he simply doesn't have that personality and instead has been annoying as hell.

That said, this dunk is fucking filthy. You can see it all developing too. The moment Norris Cole (shout out Norris Cole, what a flashback name that is) stopped to throw a lob, Jason Terry should have sprinted off the court. Just get out of the way before the train comes. You have to know that can't end well.

But here we are in 2020 and Jason Terry is trending. Yeah, I'm thinking we're desperate for sports to come back.

PS: laugh out loud they gave a technical for this. That might be my biggest pet peeve in all of sports. Stop giving technicals after cool ass plays because dudes talk shit. People talk shit at ALL levels. What are they supposed to do? Not celebrate that Jason Terry is laying like a chalk outline on the floor.

PPS: Jason Terry still has the trump card though