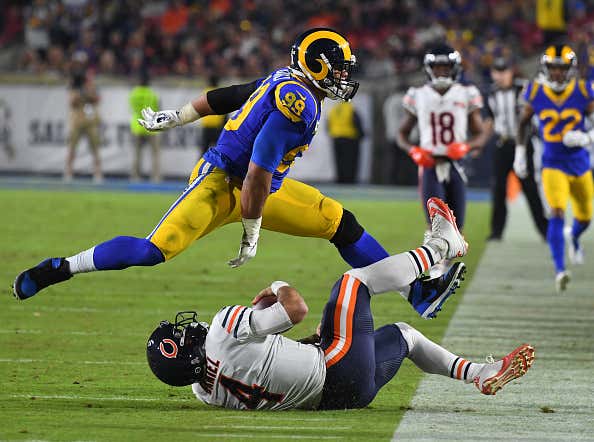 Look at these stats:

Now look at these career earnings: 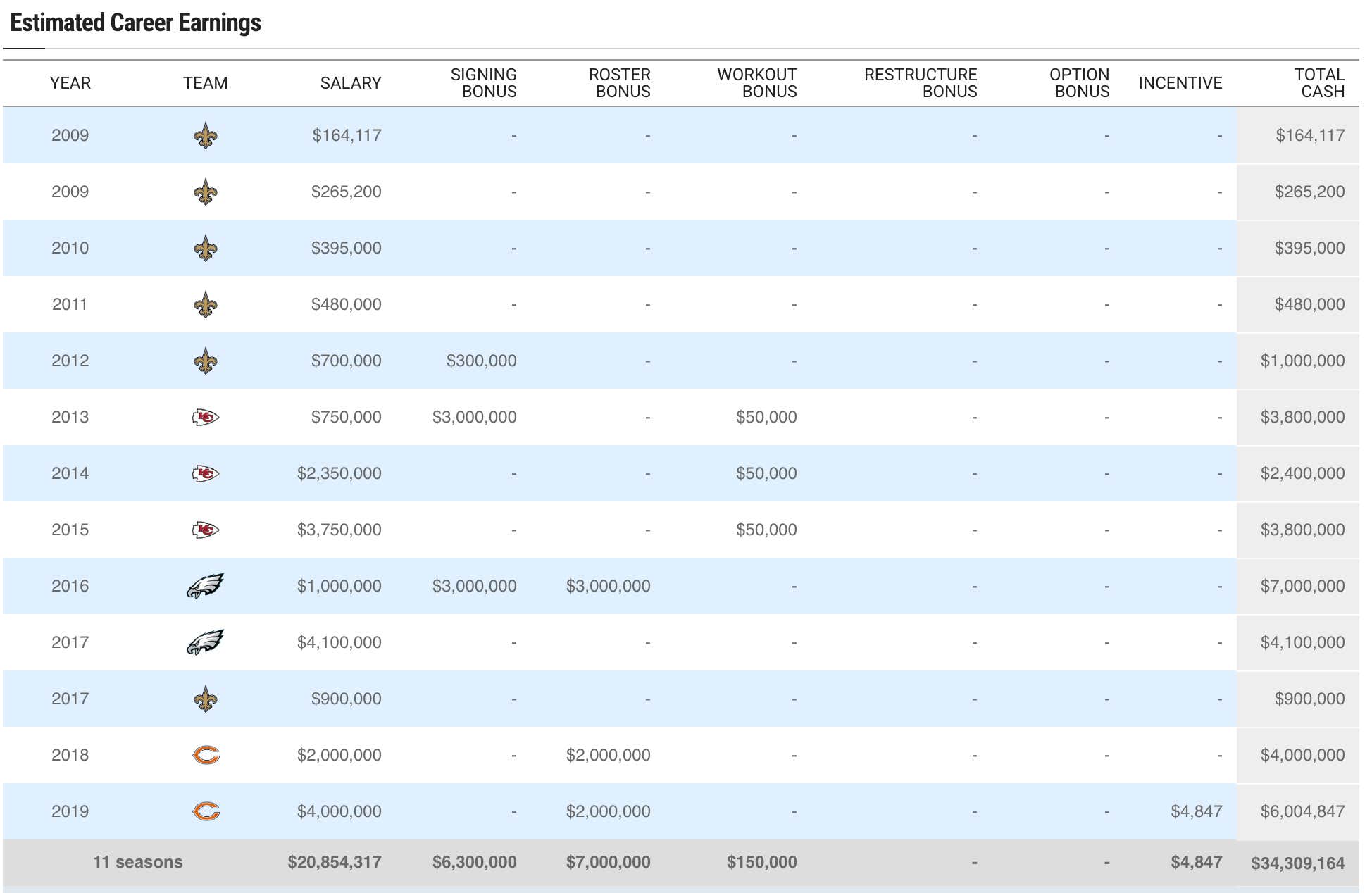 Over $34 million for SEVEN touchdowns over 11 seasons. And now another $13 mil, give or take because NFL contracts are never what they appear, to continue to not play football professionally for yet another professional football team. There are plenty of people with more money than Chase Daniel. There are plenty of people more talented than Chase Daniel. There aren't many people who have been paid more money for less work than Chase Daniel in the history of money and work. And that deserves to be heralded. It deserves critical acclaim. It deserves recognition. Which is precisely why we do what we do at the Finesse Hall of Fame. It's not about wins and losses, touchdowns and interceptions. No, that stuff is for losers. It's about the check clearing and the direct deposit hitting your account on time every time. And few others have been able to finagle their way through this difficult world with the panache, with the aplomb, of William Chase Daniel.