What the hell is happening at Wichita State? This is by far the most bizarre thing going on in college hoops right now (outside of you know, games not being played). Gregg Marshall has been at Wichita for 13 years and all of a sudden 5 people are transferring in the matter of hours. Hmm, makes me think something is up. Could it be consistent yelling from the crowd? 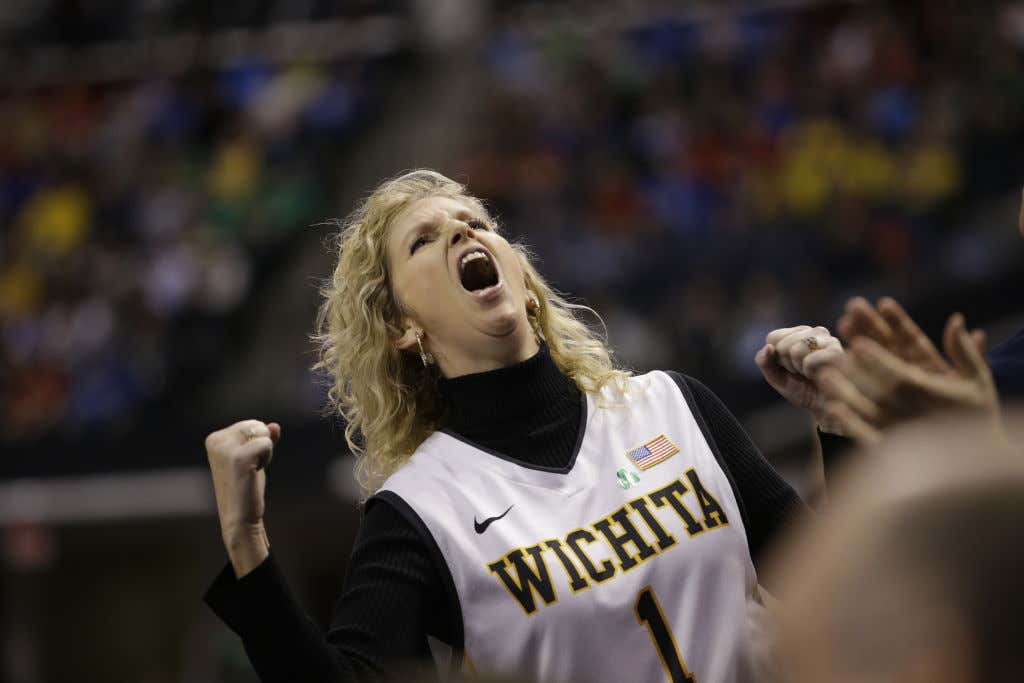 Some potential there. Could Marshall be losing the program? Perhaps. That would make sense since everyone is transferring. It's not like they are benchwarmers either. He's losing legit players on his roster. Outside of a low-major school losing guys to up transfers it makes no sense for a school like Wichita to lose 5 transfers.

Unless Marshall is leaving. That's a possibility. I will say I have heard this rumor and I stress this rumor. I'm not reporting he's leaving just the rumor. That would make a ton of sense as guys are trying to get out of there before a coaching change. All I know is this is fucking bizarre. As I said, programs just don't see 5 guys transfer out of nowhere.

Not only is it weird, but look at where we are today. Recruiting is halted. AAU events are not being played. It's not like you can easily make up this sort of loss. You have to panic a bit in order to find guys to get on the roster. It's not a typical recruiting year. You have to rely on transfers into your program and just offering freshmen that you haven't seen nearly as much as you want.

JackMac once asked if we should call Florida football Transfer Portal U, Wichita State is making a serious run for it. Crazy to think they were in the Final Four and an undefeated 1 seed just 6-7 years ago.