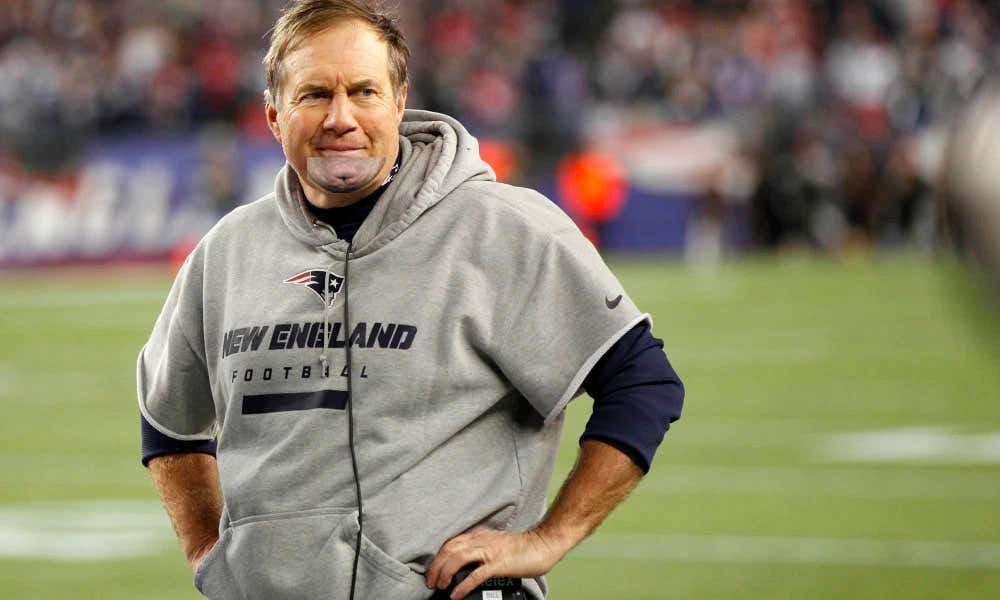 Its free agency- the time of year when players leave your favorite team because there greedy, and your owner doesnt do enough to win now because they're cheap.

And while most of the nation is under quarentine, Bill O'Brian is doing his part to remain committed to practicing social distancing in his own lockeroom by alienating his players and then sending them away out of the conference. Last year it was Jadeveon Clowney, this year its DeAndre Hopkins. The message has been received loud and clear in Houston: If your enormously athletic with a badass name and cool braids- you can expect to be sent to the NFC West. If Deshaun Watson spends this offseason growing his hair any longer then Kawhi Leonard he can expect to be shipped to the 49ers in exchange for Aldon Smiths cap hit and Kyle Juscyzck.

As we speak, Bill O'Brian the head coach and Bill O'Brian the general manager are holed up with each other,( no offense to his chin,) like Robert Pattinson and Willem Defoe in The Lighthouse alternating between wether or not they want to kill each other or hook up, while endangering the livlihood of a bunch of people they're supposed to be looking after.

Why are they sending players to that division? Well its simple: Bill O'Brian is a sleeper-cell New England Patriot having worked there for years, and the NFC West is where all of Bill Belichicks rivals reside. Bill has beaten 3 of the four head coaches in superbowls, and he wants them to have as diffcult a time getting back to the big game as possible. As is tradition with former Patriot coaches, they get sent across America like Johnny Assholeseeds to destroy other franchises and ensure New Englands reign of terror continues for as long as possible. Lets looks at the history- Nick Saban ruined the Dolphins, Romeo Crennel ruined the Chiefs before teaming up with O-16Brian to ruin the Texans, Matt Patricia ruined the Lions by making them not shitty enough to ever get high enough draft picks to waste on tight ends, Josh McDaniels ruined the Broncos and then gave Mr Irsay blue balls to pay him back for the deflated ones the colts turned in 2 years prior.

So now the Texans are down to Watson, JJ Watt, one of Will Fullers hamstrings, and Cullen Gillaspia. While things might look bleak for Houston you could argue that Coach O'Brian will be the healthiest head coach given that none of his players will ever be close enough to him to get him sick.