Chief, that doughy idiot who got a parking ticket while borrowing my car this weekend, is BEGGING for the Bears to sign Teddy Bridgewater: 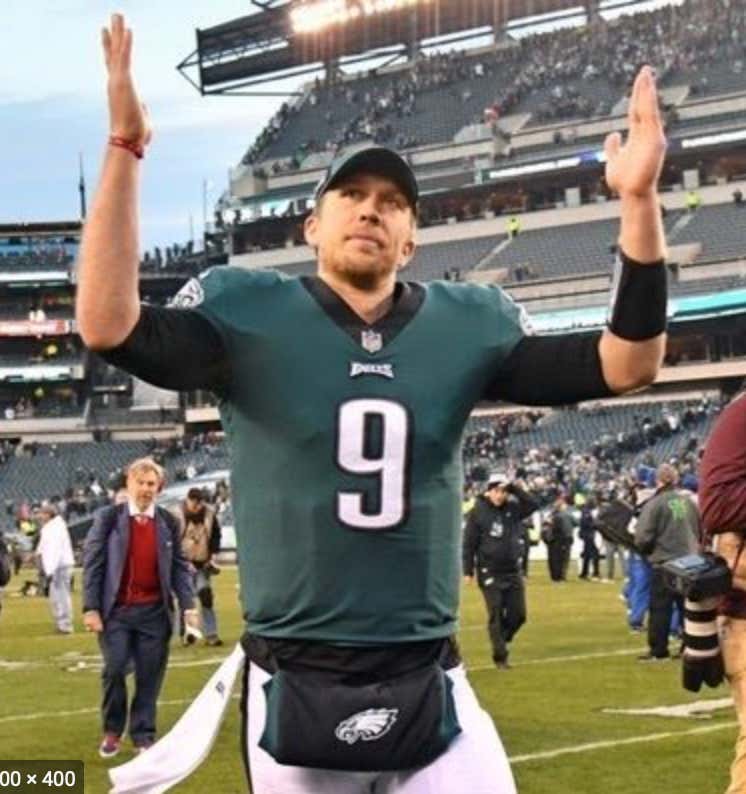 Big Dick Nick Foles, that's who!!!  Fuck outta here with Teddy Bridgewater.  Give me the guy who a mere 7 seasons ago put up these numbers:

Sure, he hasn't had more than 7 TD passes in a single season since 2015 but he took down the big bad wolves in Tom Brady and Bill Bellichick in what was a historic post season run in 2017-18:

DOMINATION.  Super Bowl MVP.  Gun slinger.  Cocksman.  Kingslayer.  Nick Foles has all of that in spades and is who you, a Chicago Bears fan, should want leading your offense in 2020-21.

Just gotta keep him healthy and if history is any indicator, we have no reason to believe he won't be starting 16 games in 2020-21, assuming there is in fact a football season.  Thank god Pace came to his senses, listened to me and passed on Bridgewater.  Smartest thing he's done in forever.  Now let's sit back, relax, and strap it down to some of Nick Foles' best passes:

Fuck you Chief!  Fuck you Steven Chea!!  You fucking idiots!!!  Oh and I'm assuming because of Foles' contract, the Bears would add some draft capital too.  WIN/WIN!!!