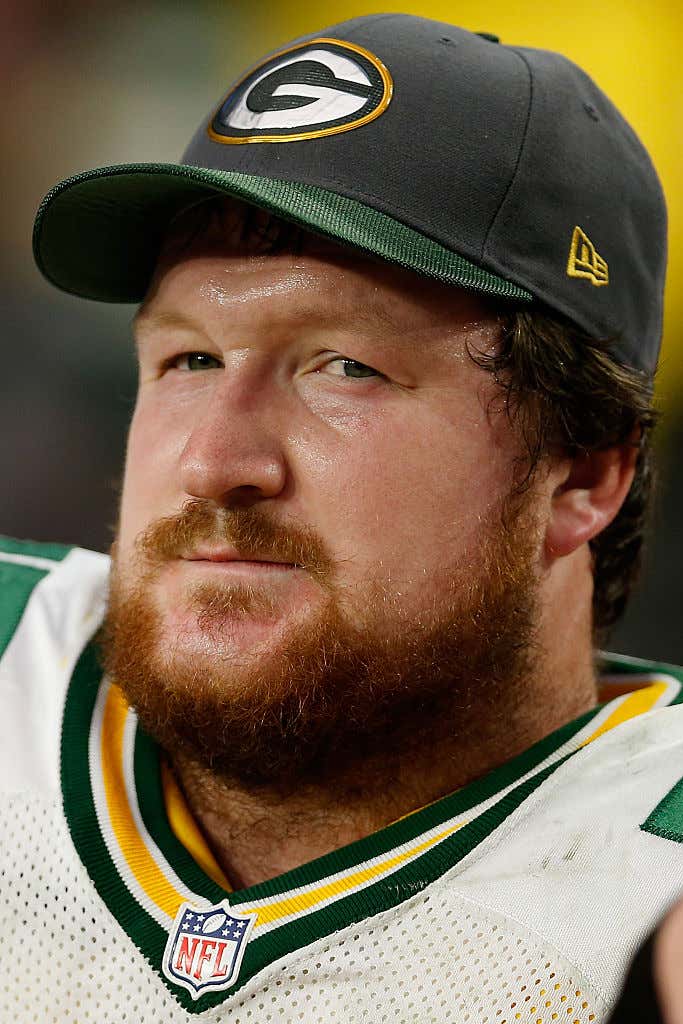 There are some guys that embody everything you think of when you think "Green Bay Packer." Bryan Bulaga is definitely one of those guys - he was born to be a Packer. And from day one of his NFL career, it's exactly what he's been.

But since the season ended his return has been questionable and now, well, it seems inevitable.

While nothing is official, we do know the Packers are making moves and, so far, none of them have involved Bulaga.

“There’s been nothing. There’s been no talk,” Bulaga said recently via The Athletic’s Jason Wilde. “It could be as it gets closer to free agency maybe those talks begin and things maybe start to get worked out. We’ll see. I was hoping that I could end my career in Green Bay. Hopefully, talks between the Packers and my representation go really well. At least, that’s what I’m hoping for.”

Damn. Why did the organization have to ghost him like that? Couldn't they call him and tell him, "You know we'd love to keep you,  unfortunately, we simply can't afford you. So we're shopping around and looking at our options because we have to, but we love you and wish you nothing but the best." Why can't you treat players like people whose feelings you care about? Oh because it's a "business?" Pish posh! This is a man who played with an MCL sprain like a m-fing boss!

The sort of dedication doesn't just grow on trees! Sure, maybe you're thinking "when isn't he injured?" because, well shit, it kinda seems like he was injured all the time, but when I went back and looked, his absence wasn't nearly as dramatic as I thought. He had the hip injury in 2012, the torn ACL in 2013 and 2017, BUT even so, he's played in at least 12 games 5 of the past 6 years.

And since this is a what-have-you-done-for-me-lately league, it's important to note that he played all 16 games in 2019 and kept his qb pretty damn happy in the process. 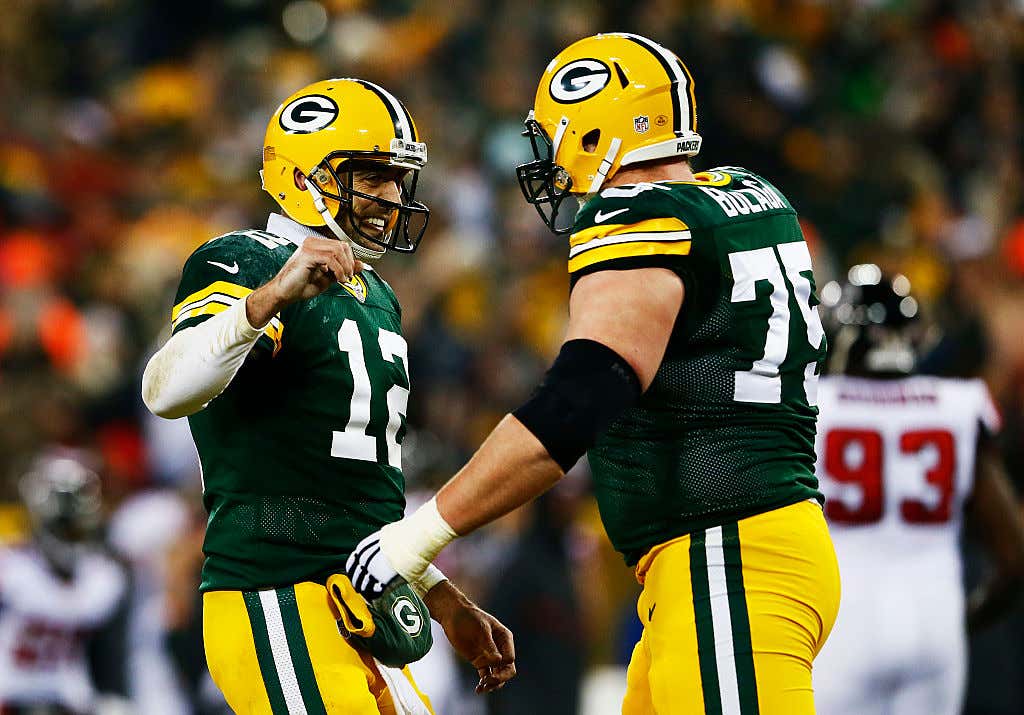 Bulaga gave up only 3.5 sacks in 893 snaps against guys like Khalil Mack and Danielle Hunter, both of whom he faced twice. Those are the kind of numbers you want to have when you're looking for a new deal and, on the other side of the coin, they're also the ones you want if you're shopping for a new home.

Kind of ironic considering Rick Wagner had a disappointing 2019 in Detroit and now has a new home in Green Bay. Not ironically though, at about half the projected cost of Bryan Bulaga.

Green Bay, paying a 31-year-old RT $12 million on his 3rd contract… well, they're just not about that life. Truthfully, regardless of what ends up happening, I trust it's for the best. The Packers don't really make mistakes; they always seem to know when a player has given what he's capable of giving. We've seen it happen with Mike Daniels, TJ Lang, Clay Matthews, Josh Sitton, the list goes on and on. (Notably absent is Brett Favre who of course went on to have his best statistical season with the Vikings, and my guy Jordy Nelson who I still feel had a lot of gas left in his Rodgers-to-Nelson tank.)

However, that doesn't mean it's easy to say goodbye.

Even through injury, you knew Bulaga would be back eventually and you looked forward to his return and the stability that came with it. Sucks to see him go, but I hope he kills it wherever he goes.