Shump couldn't believe it. Three quarters in, waiting to brag and boast to his pals about locking up Kobe Bean Bryant, only to see up close in personal what a different animal looks like within the same beast. "Good game" is such an incredible thing to say when you've been completely silent for the first 75% of the game. He had Shump looking up at the jumbotron like 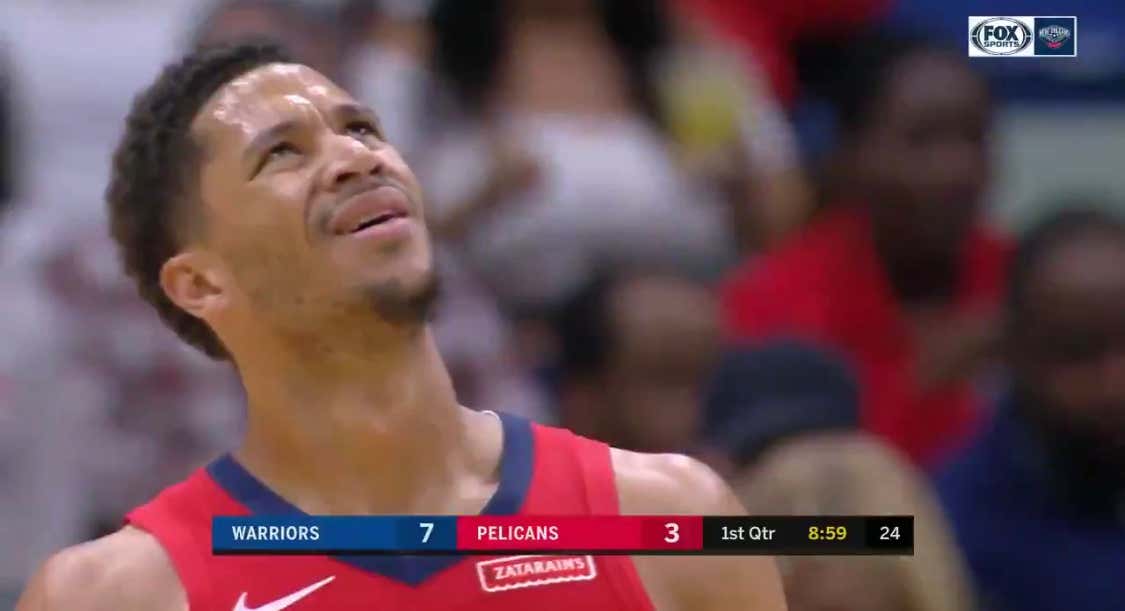 It's as if Kobe was telling him, "Alright kids clear the court it's time for the adults to play." To me the funniest part of this story is that the Knicks won the game, during the peak of Linsanity, a game in which Jeremy Lin outscored Kobe Bryant by four points. No joke this might be the single best win the Knicks have had since they won a Championship 100 years ago all things considered. And yet all Shump can remember about this game is being in awe of Kobe flipping the switch. He talks about this game like they got housed because of that fourth quarter performance. And that's exactly the type of legacy Kobe was gunning for. Win or lose y'all are gonna know who the baddest motherfucker out on that court was and he was going to make sure to leave no doubts about it.