Disclaimer: I'm not trying to pounce on anyone's little piggies with this series, so it will most likely only be limited to just one edition.

In 1767, Amelia Charlotte Cogswell of Shrewsbury, the 32-year-old daughter of a cobbler, was the first [documented] teacher to ever be accused of being romantically/sexually involved with a schoolboy. The reason I chose Miss Cogswell as opposed to others for this blog isn’t because she’s so spectacular (she had the face of an elite stonemason and the feet of a costermonger) that I couldn’t hold back. It’s just that hers is a nice, charming, sort of simple scandal for easing our way into the weekend. Also, because she is historically the only oldest sex scandal teacher. Since I was incapable of finding any photographs, paintings, or images of Ms. Cogswell, I was forced to draw what I'd imagine she looked like based on nothing but the descriptions of her physical appearance in 18th century text and newspaper clippings. I apologize for the poor sketches; I have the dexterity and fine motor skills of a much younger boy. 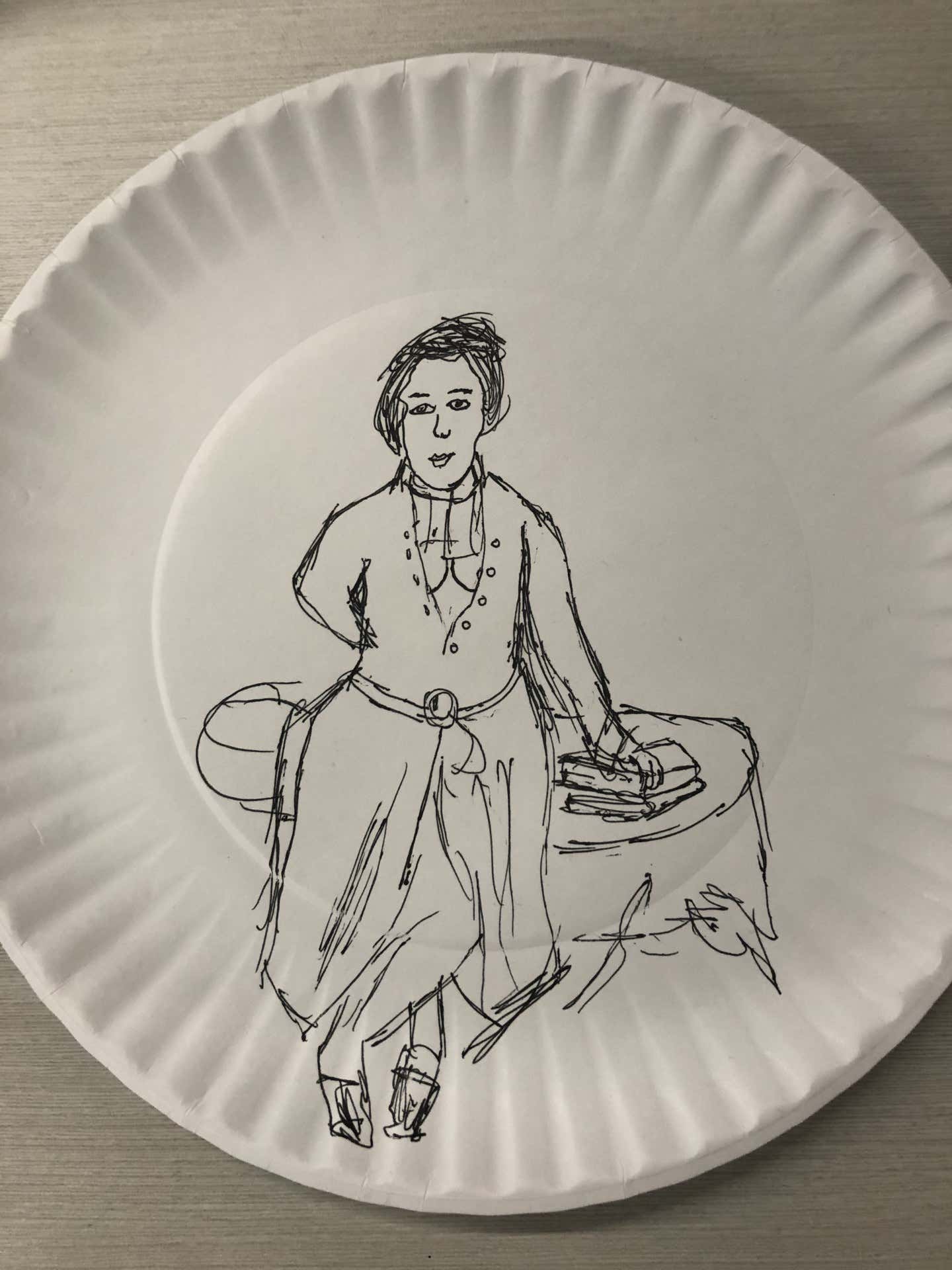 Looks: Again, I wish there were more images available, or any images at all. But from what I read and pieced together, she had the body of a severely bloated Lady Macbeth. For sure she doesn’t strike me as someone who pulled up to a young lad's home at 6 a.m. for a ticklegizzard before work. But she’s the dictionary definition of a Shrewsbury 6.

Intangibles: This may be nothing but heresy or poppycock, but it's been passed down throughout time that Ms. Cogswell once slipped a handwritten note to one of her male Grammar school students that read: 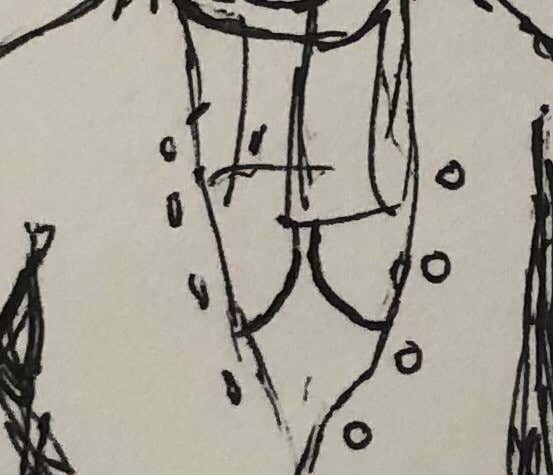 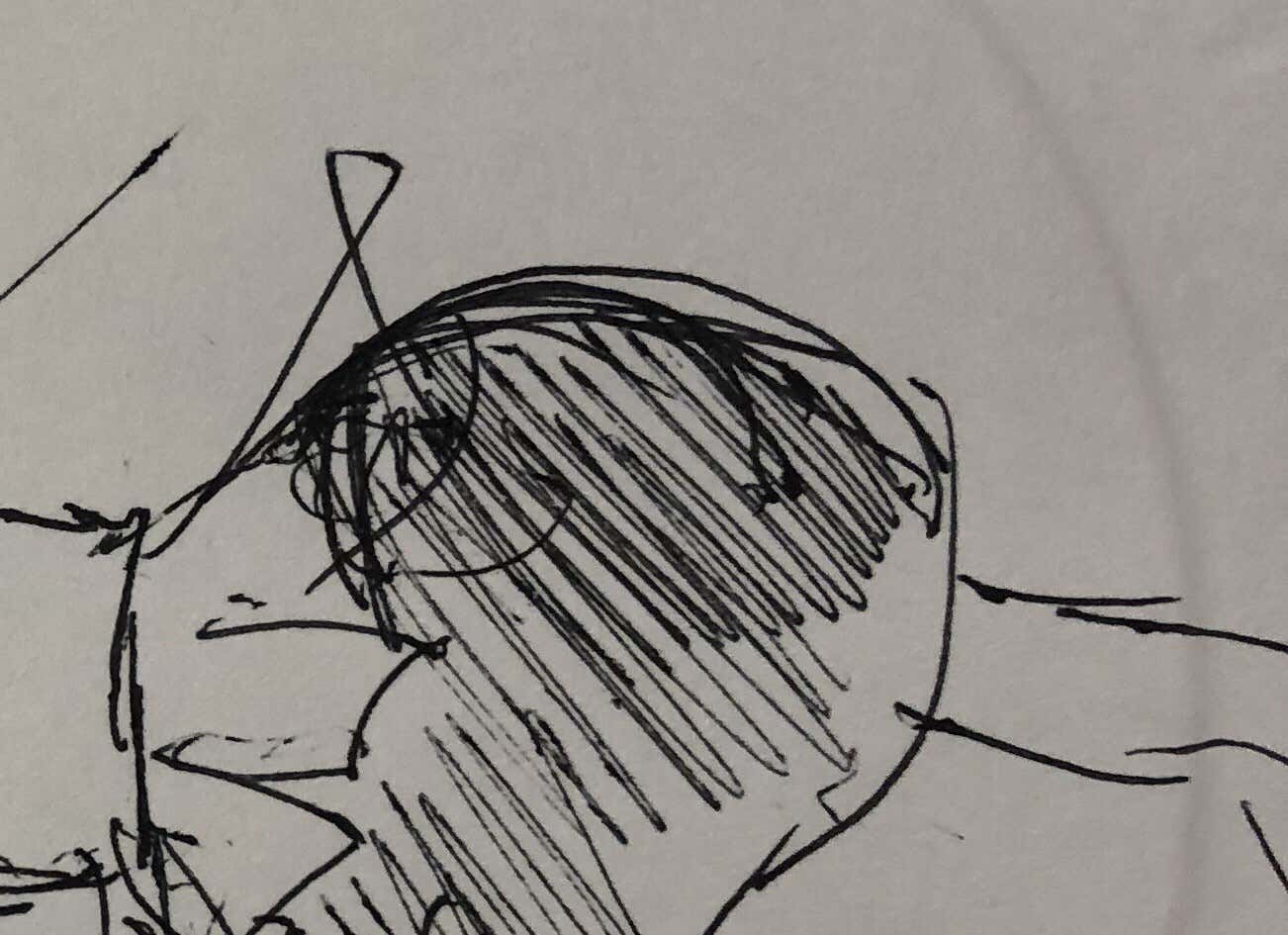 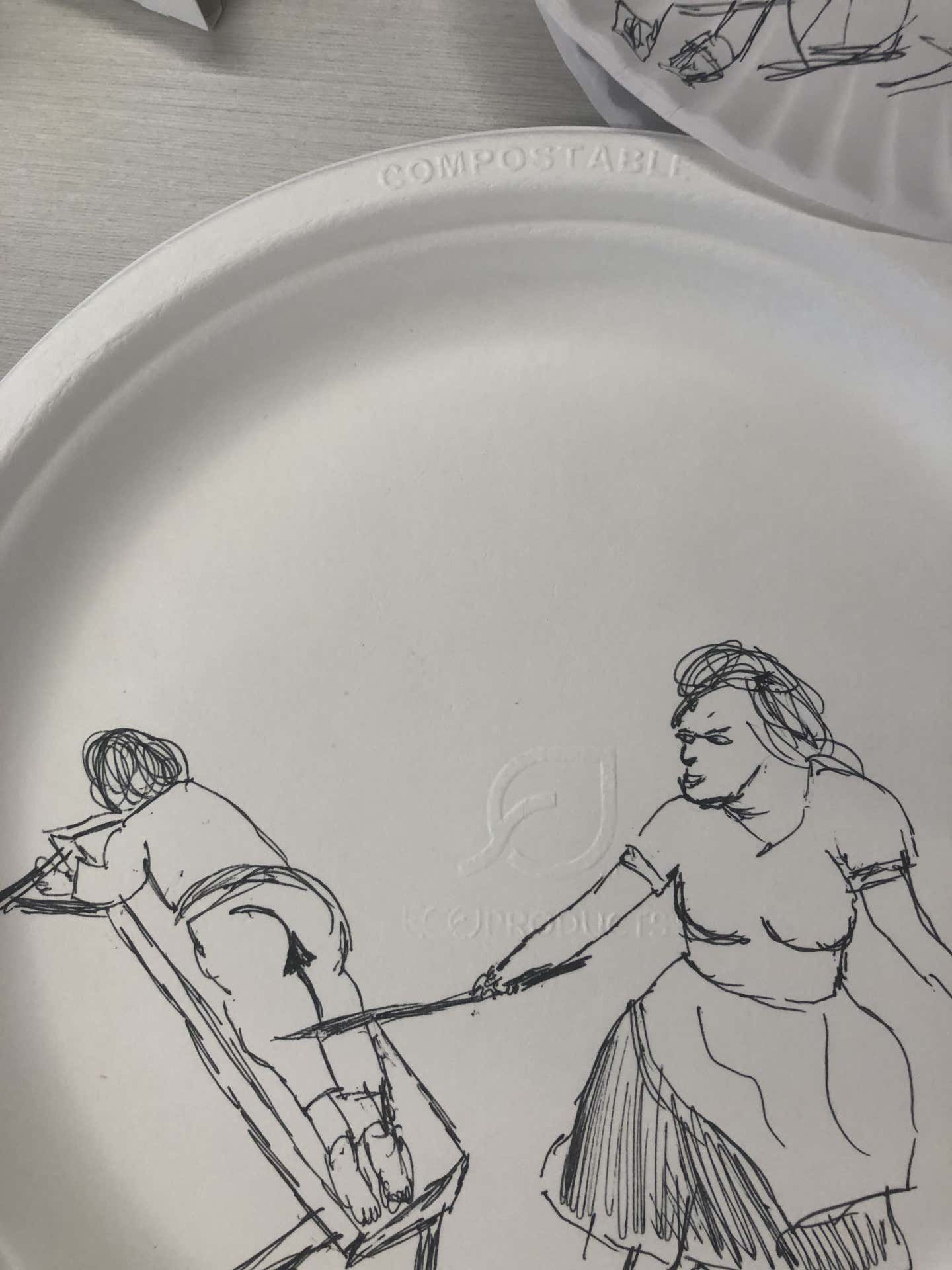 Due to Ms. Cogswell’s malformed pygmy arm and mangled right hand, her accuracy with birch-twigged whipping sticks (as a discipline tactic) was extremely subpar. It was reported that these repetitive blunders (missing the buttocks/anal area by several centimeters) caused her to become frustrated and irate. This tension would allegedly lead to Ms. Cogswell completely ditching the stick and using her hand to manually punish (and perhaps sodomize) some of her students.

Ms. Cogswell is on record offering schoolboys bagpipes whilst tickling their taints with birch twigs, but it seemed as if her propositions were almost always declined. However, after being arrested sexual assault, she was executed via beheading which earned her the highest honor in this category. 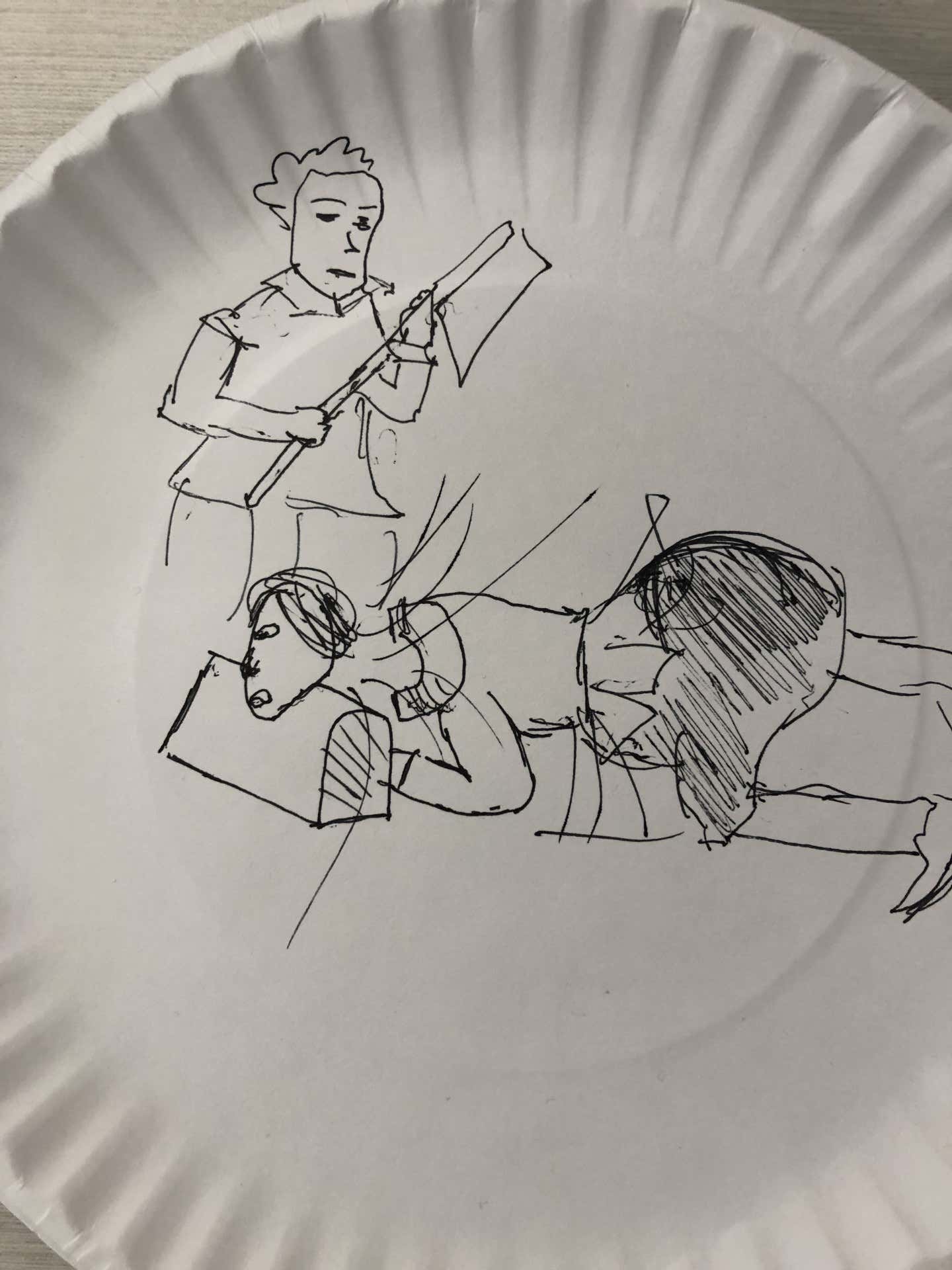