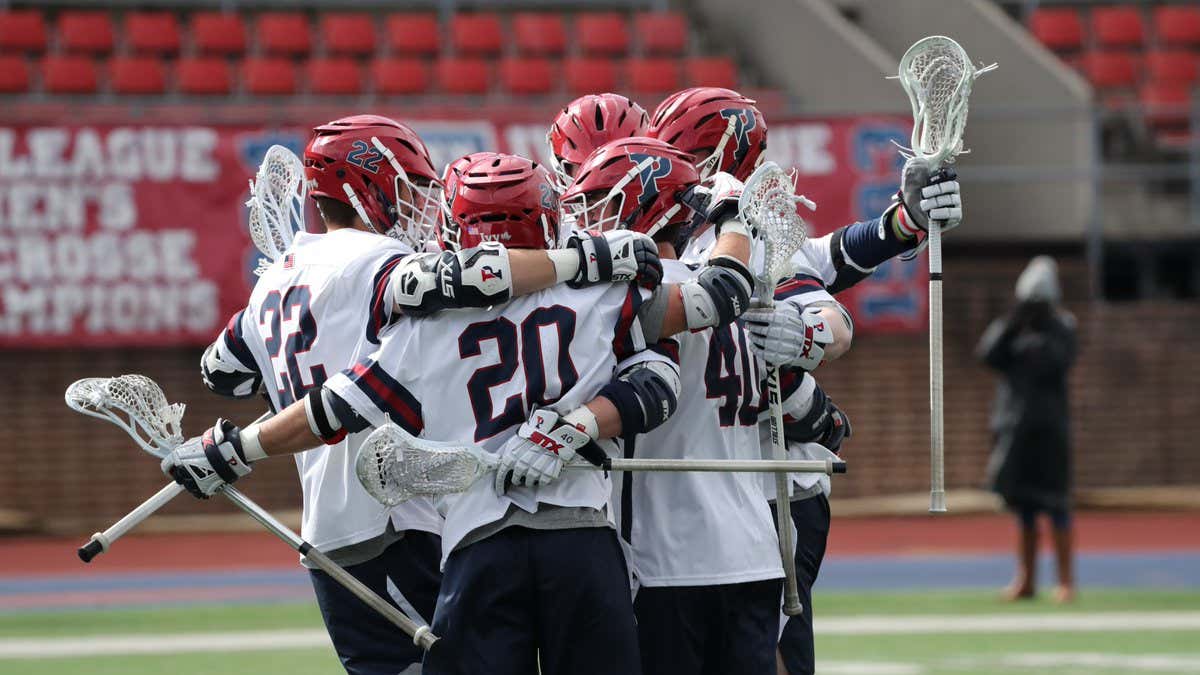 Well....shit. This episode sucked to record. Granted, we recorded before all the NBA cancellations and everything like that so after seeing what went down last night, it definitely makes this news a little easier to swallow. But it still just sucks so fucking hard. The Ivy League cancelled all spring sports for the remainder of the year yesterday. This morning the Patriot League followed by doing the same. So between those two leagues, you now lose 7 out of the top 20 teams in the nation, and 3 out of the top 5. I really just don't see any way how the rest of the nation keeps playing. It seems like the majority of teams are already planning as if Saturday will be the last game of their season.

It sucks but what are you gonna do? It's a global pandemic and realistically, it's probably better to overreact by cancelling these games now rather than underreact and not know what the consequences would be until later. All I'm saying is that we need to organize an NCAA Tournament up at Lake Placid this summer. Let's take the top 8 teams from DI lacrosse this year, bring them all up to Placid in August and have them play the quarters through the Final at that tournament. It sucks for the seniors on all the other teams but realistically they didn't have a shot of playing on Memorial Day anyway.

Either way, you can listen to the most depressing episode of The Crease Dive right here on Spotify:

And you can also listen to the most depressing episode of The Crease Dive right here on iTunes:

Sidenote: In these trying times it's always important to find something positive to keep our spirits up. Which is why I believe we need the Ultimate Lax Bro to make a reappearance into our lives. If anyone out there can get me in contact with Brantford Winstonworth, we need to force that legend to come on the pod and rally the lacrosse world. 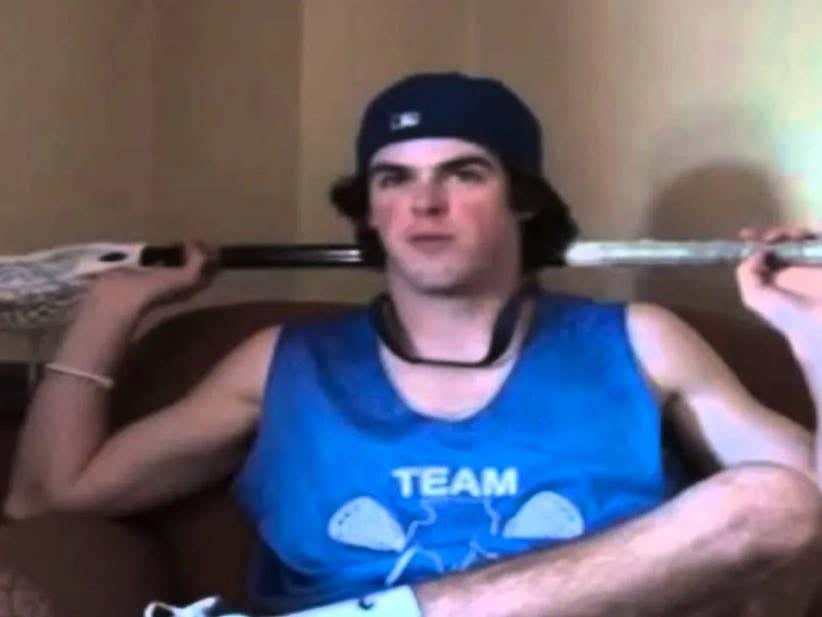 Help us, Brantford. You're our only hope.