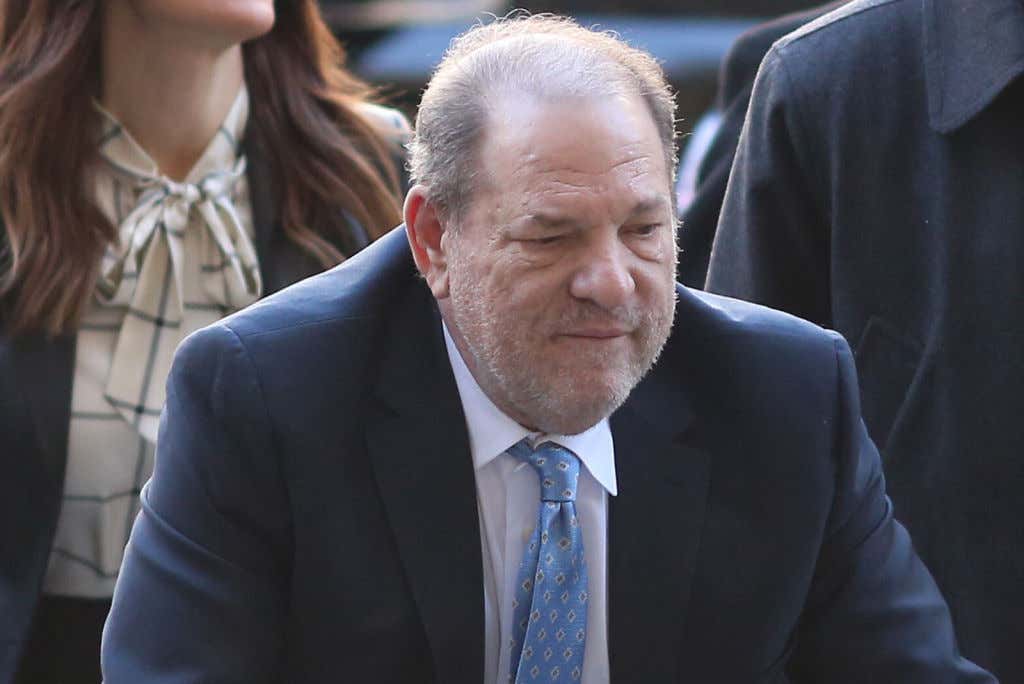 NY Times- Harvey Weinstein, the once influential Hollywood producer, was sentenced to 23 years in a New York State prison on Wednesday after his conviction on felony sex crimes, capping a two-year plummet from grace over his sexual abuse of women. The sentencing marked a major milestone in the #MeToo movement, which gained momentum after several women went public with their complaints about Mr. Weinstein.

Cuncel da Weinstein! I know a 23 year jail sentence isn't considered a life sentence by any means. But it sure as hell feels like it for someone that is turning 68 next week and probably not going to be getting protection from the biggest or baddest of the prison gangs but may be targeted by them. Even reading the words "Sentenced to 23 years in a New York State Prison" sounds tougher than being sentenced to a California prison or pretty much any other state's prison. You just hate to see it!

I'm actually still kinda shocked that Weinstein was found guilty despite dozens of people coming forward against him just because money seemingly can trump all in the US Justice System. But I guess being a huge part of a massive movement can level the playing fields to where even once powerful people are just seen as an everyday guilty schlub that needs to spend the rest of his days in jail, hoping for an appeal that will never come. Smell ya later, Harvey.