It's been a less than stellar season for the Nebraska Huskers on the basketball court. After a 7-24 season, Nebraska found two of their best players suspended:

Even though they are in last place in the Big Ten, they still have to play in the Big Ten Tournament. Down 2 players, Nebraska picked up two players on campus...from the football team:

Brant Banks may grab 15 rebounds while shooting 0/13 from the field and 2/17 from the freethrow line. 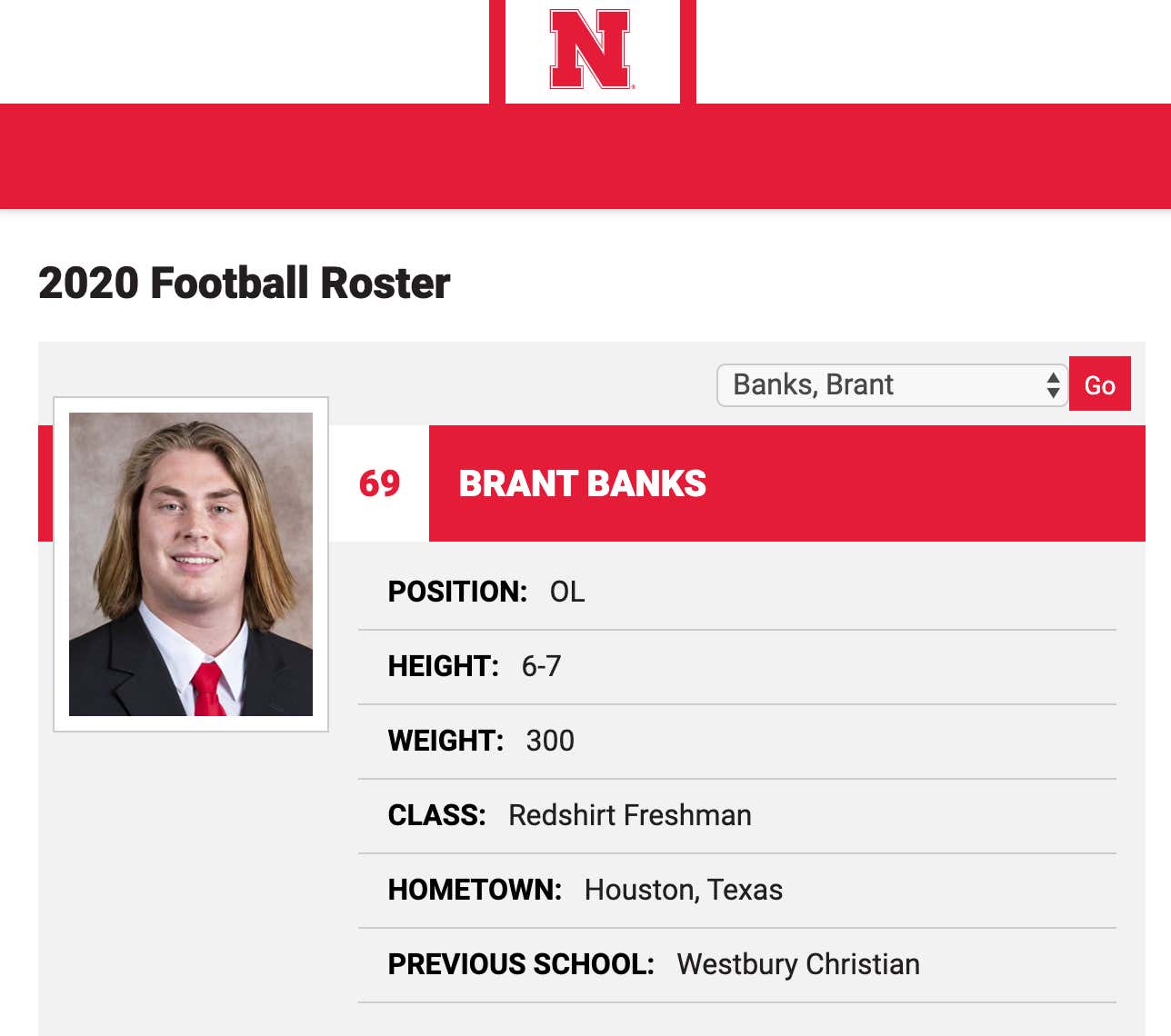