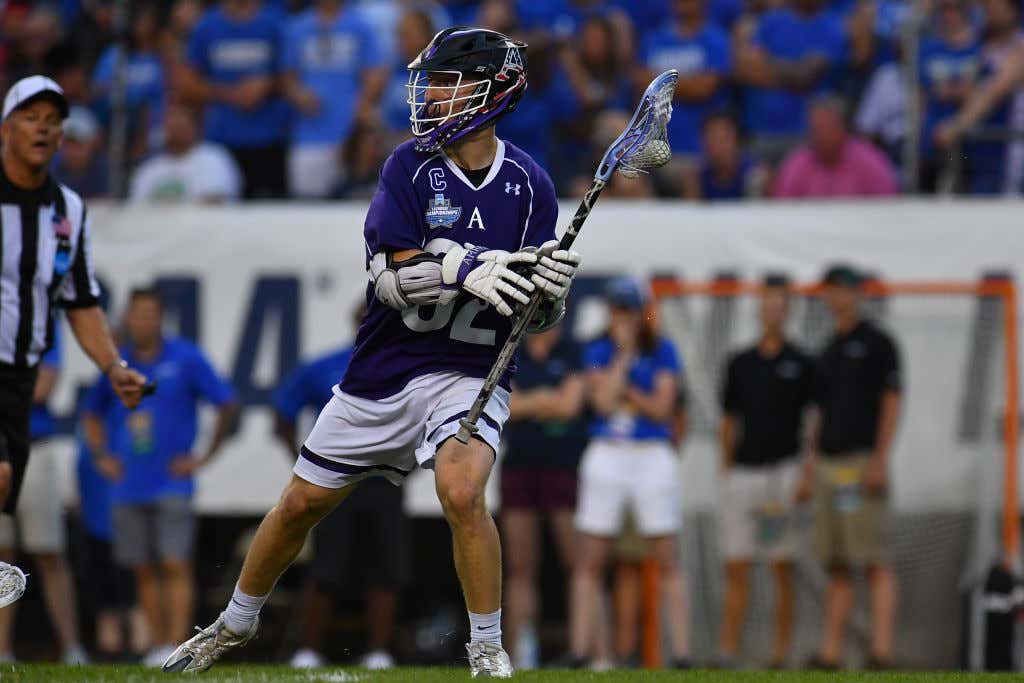 Inside Lacrosse - The Amherst men’s and women’s lacrosse team will be included in a college-wide decision to suspend spring sports beginning Wednesday, multiple sources have told Inside Lacrosse.

Members of the men’s team met last night and were informed of the decision, which was later communicated to alumni, as well.

...The college has suspended classes beginning on Thursday and will transition to an online learning model beginning next Monday.

A source close to the program said there is a “very outside chance” that the season could be resumed if the situation surrounding the pandemic’s spread locally, regionally and nationally were to improve.

You know what? I'm not a huge conspiracy guy or anything but I'm starting to think that maybe there's something going on here. I'm starting to think that maybe Coronavirus was started by Big Baseball or something like that in order to slow down the Sport of the Future from taking over. Because if there's one thing that can actually slow down the growth of lacrosse around the world, it's a global outbreak like COVID-19. And now we have our first victims as the Amherst Mammoths--participants in the 2019 NCAA DIII National Championship (and eventual losers to Philly's own Cabrini Cavaliers)--will be suspending their season with only a "very outside chance" of the season resuming afterwards.

What sucks the hardest is this is probably only the beginning. News came out yesterday that Princeton is doing the same thing to keep students away from campus and start transitioning to online courses for the rest of the semester. I swear to god if this outbreak ruins our chance of seeing Michael Sowers playing in the NCAA tournament and puts an early end to this undefeated season for the Tigers, I am going to throw a fit.

I get it. I get rather being safe than sorry. I understand it's probably best to be proactive when dealing with something like this rather than waiting and then needing to be reactive. But I'm pretty sure that if there's any sport on campus that knows how to handle aggressive outbreaks, it would be the lacrosse teams. Lotta extracurriculars going on there and these teams have plenty of experience with certain diseases being transmitted. Nobody has prepared harder for a moment like this than college lacrosse teams have. So it just doesn't seem fair that they need to get punished for it as well. You ever been inside a college lacrosse locker room before? Everyone shows up to practice sick as a dog, sweat it all out during practice, rinse & repeat. They already have a system in place here and it's been working for years. Let the boys play.

Honestly though, this sucks so much for any of the seniors on both the men's and women's team. Really hoping there's a way they can get this year of eligibility left but I also realize Amherst isn't necessarily the cheapest school to go to for a 5th year. Feel awful for the seniors.

P.S. - Now would be a great time for Ben Reeves to put that Molecular, Cellular and Developmental Biology degree from Yale to use.

P.P.S. - While we're talking about DIII lax, quick shoutout to the Ursinus Bears for being an absolute wagon so far this year. Ranked 6th in the nation right now after starting off the year 6-0. Bears are buzzin.