Dolly Parton turned 74 this year. And she's not letting her age stop her from planning her Playboy return. 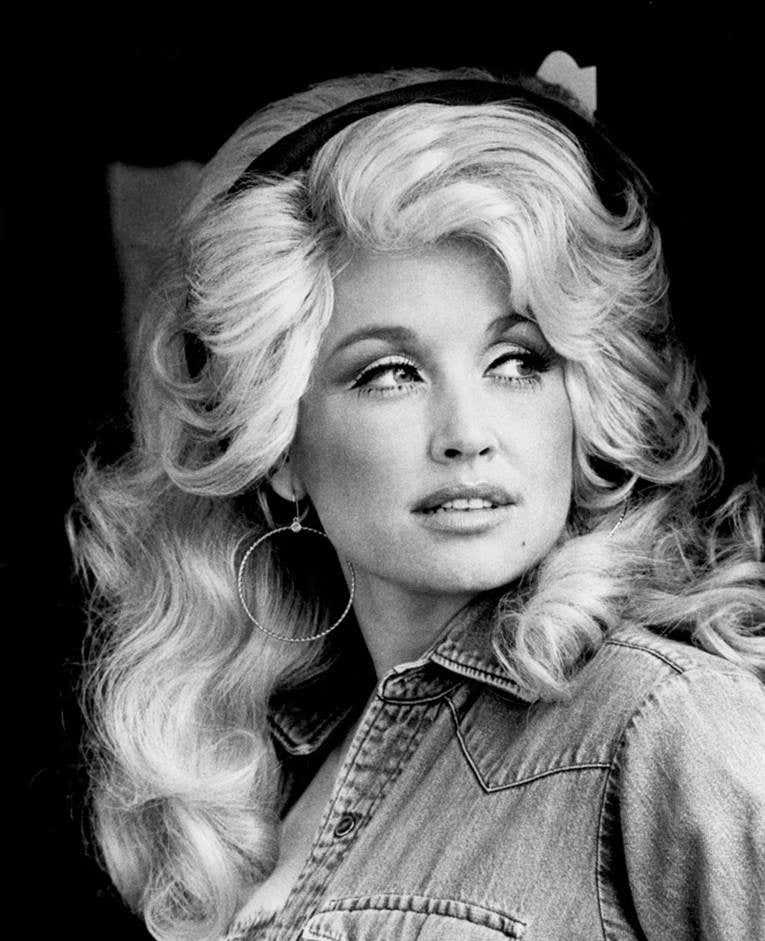