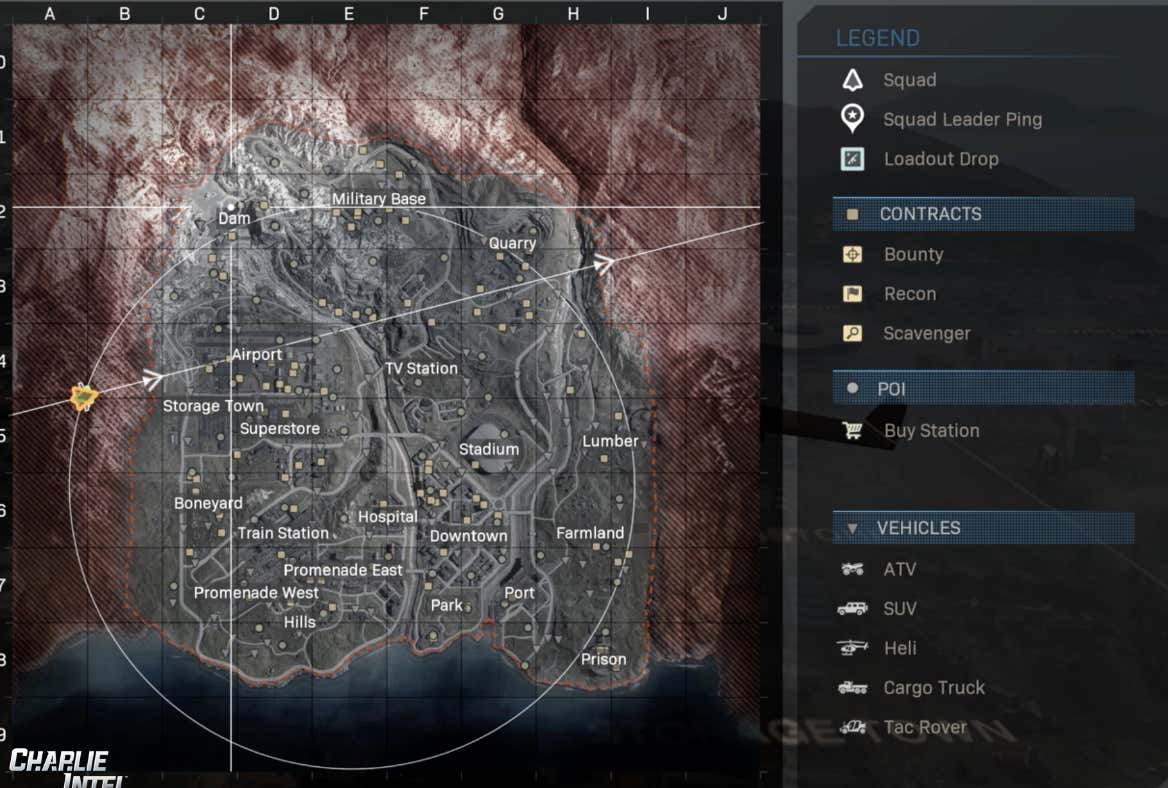 Dextero - Modern Warfare's new battle royale is finally confirmed in the form of Call of Duty: Warzone, with players able to jump into the action in new locations and iconic points of interest in one of the biggest maps ever seen in a battle royale.

Ohhhh boy.  And look at those classic spots to slay.  Airport.  Boneyard.  Prison (with the Gulag Showers).  Ready up, soldiers.  It drops at 11am EST tomorrow.  Well, kind of, because HOLY SIZE AND DOWNLOAD TIME BATMAN!!!

A ZILLION GB.  Enjoy that one game on your PS4 or XBOX!  With the wired in internet at Barstool HQ we'll see you on the sticks at around noon on April 13th.  Until then, we're live now discussing the strategy of warfare and glory.