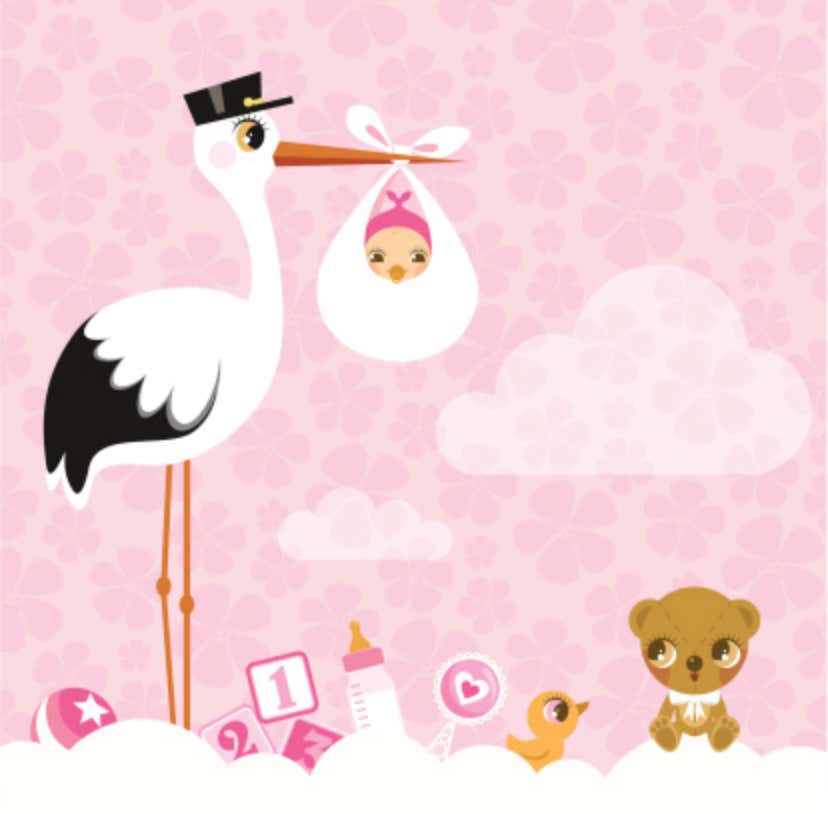 I’m officially a dad. I feel both powerful and wise with this new found human under my watch. She can have anything she wants as far as I’m concerned. Throughout the two days we were in the hospital this weekend I took down notes during every step because human memory is inherently flawed and I didn’t want to forget any thoughts or feelings regardless of how inane they may be. These are those thoughts. 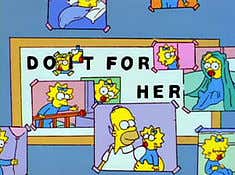