This is an announcement that really shouldn't come as a surprise to anybody. I think everyone in the lacrosse world knew that Rob Pannell would be moving over to the PLL the first chance he could. This was perhaps the worst kept secret in the game, and there are a ton of really really poorly kept secrets in lacrosse. So even though this announcement isn't shocking in the slightest, it's still a huge moment for the sport of lacrosse.

Honestly I think it's even better that it worked out this way instead of RP3 being in the league from the inaugural season. Because now this just adds so much more drama into the league heading into year 2. You've got an expansion team coming in and right away they are going to be led by a guy who is easily a top 5 attackman in the world. If there's one way to build off of a massively successful first season, having a new team being led by a new superstar to the league gets the job done. And it also doesn't hurt that one of the new faces of the league is an absolute man rocket. 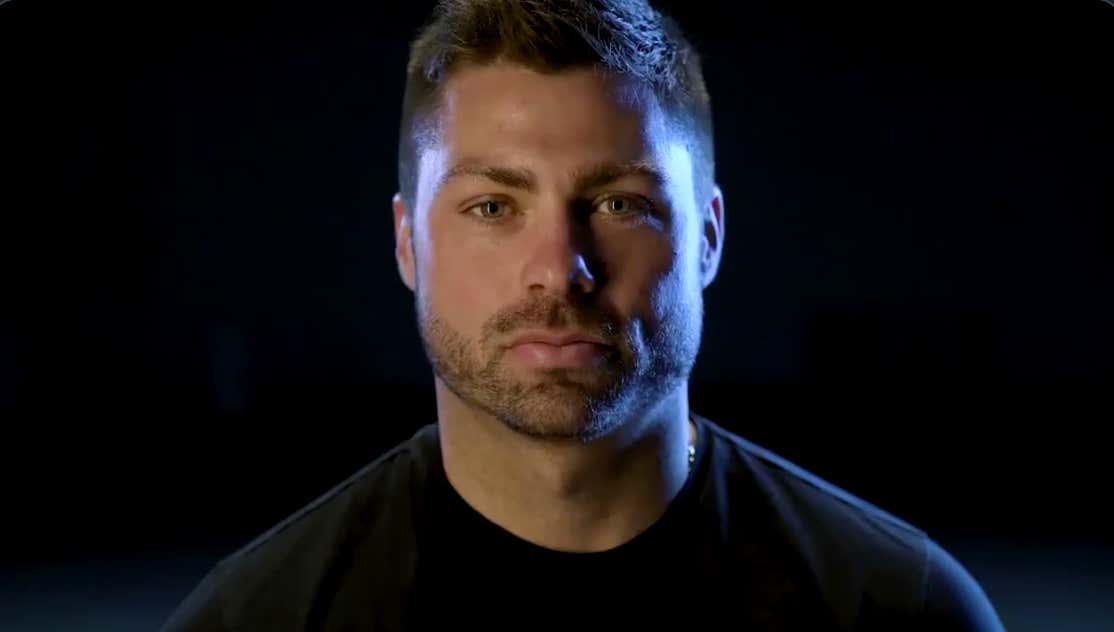 Rob Pannell is simply too hot to not have all of his games nationally televised on the NBC networks this summer. It was a crime against humanity that nobody knew how to watch his games before. I also think the PLL needs to start allowing guys to go no bucket warmups now because it wouldn't make sense to hide this face under a helmet during an entire broadcast. Go tarps off as well. Handsome as could be, jacked as could be, went to an Ivy League school. Holy shit if there were ever the perfect villain to ruin the lives of lacrosse haters everywhere, RP3 is their boogeyman. But that's all stuff we can work on later.

The fact of the matter is that this is a huge move for the sport of lacrosse. I know there are people out there who think the whole 2 pro leagues dynamic can work but those people are all losers. You need one league to eventually topple over the other because people who don't love lacrosse already have no idea what's going on. They don't understand how or why there can be 2 leagues going on at the same time. And instead of trying to figure it all out, they'll just forget about lacrosse and move on. The only people who want to truly see both leagues flourish are fans who are going to watch lacrosse no matter what. But if you truly love lacrosse and want to see the game grow, then there also needs to be some sacrificial death. That's just how life works. You need winners and you need losers. And as we start to see more and more of the best players leave one league to head to another, that takes all the guess work out of it for the casual fan trying to figure out which league to tune into. And once they throw on NBCSN for the opening weekend, this is what they'll get to see.

P.S. - Don't bring your girl to any PLL games this summer unless you're looking to leave there as a single man.