I have done a total 180 on this movie since it was first announced. Consider me excited to see this movie, even if it doesn't have the crazy "continuation" hype of other new Marvel Cinematic Universe properties.

A reminder of when this movie takes place...

Following the events of 'Captain America: Civil War', Natasha Romanoff finds herself alone and forced to confront a dangerous conspiracy with ties to her past. Pursued by a force that will stop at nothing to bring her down, Romanoff must deal with her history as a spy and the broken relationships left in her wake long before she became an Avenger.

So it's a prequel movie to 'Avengers: Endgame' and the finales of the Infinity Saga, but it isn't a straight origin story from the early past of the character.

(We aren't sure about the Robert Downey Jr. thing for sure at this point)

Obviously this movie is packed with some big stars, including Florence Pugh has blown up in terms of stardom in the last year. Her character, the sister of ScarJo's Natasha Romanoff, Yelena Belova (another Black Widow) says something interesting about the movie's villain, Taskmaster.

"His call sign is Taskmaster. He controls the Red Room. They're manipulated, fully conscious, but no choices."

Her character was clearly under the influence of Taskmaster at one point as the Red Room is where these characters become Black Widows. Whether or not Natasha has a history with Taskmaster remains to be seen (my guess from the trailer is no).

Taskmaster is an awesome villain as he can mimic other people just by studying or look at them. The trailer even shows him watching some "game film" on Natasha with her fight from 'Iron Man 2'. 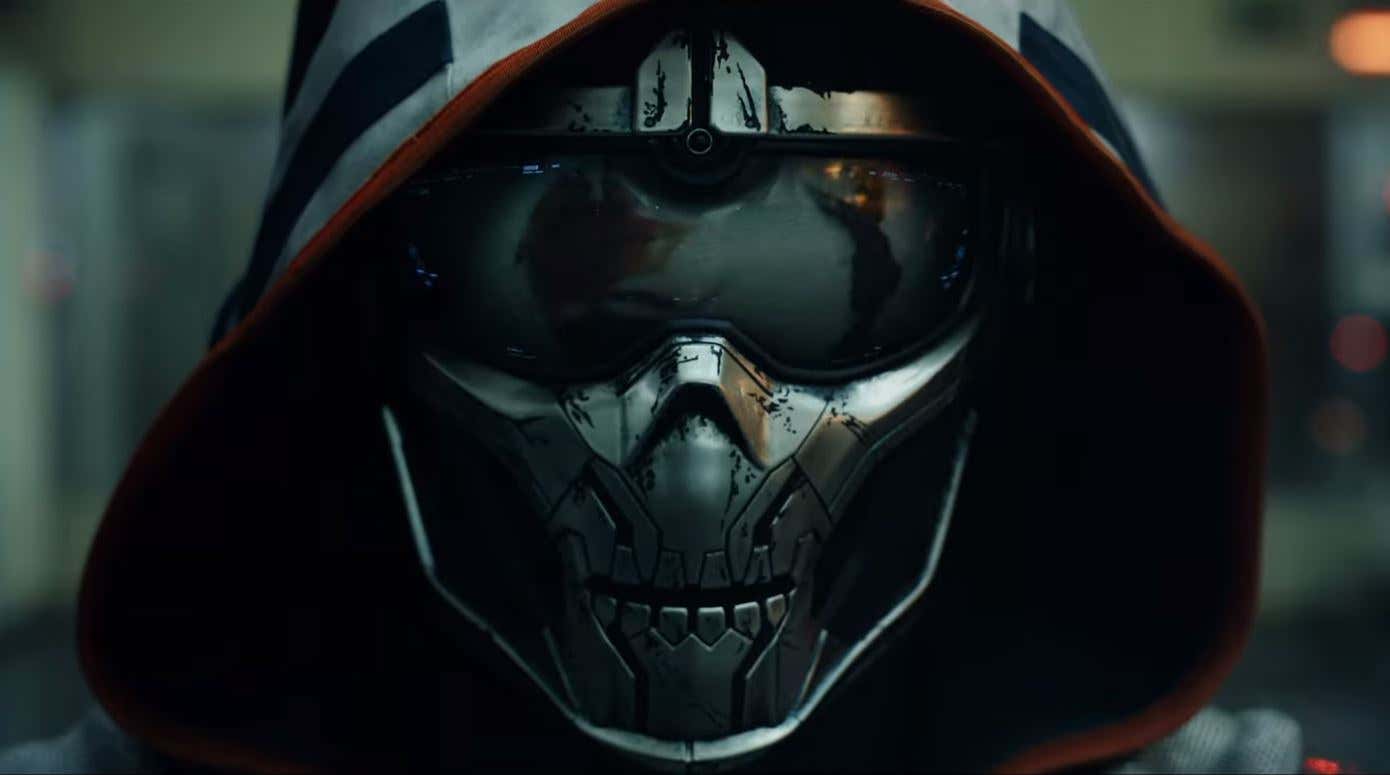 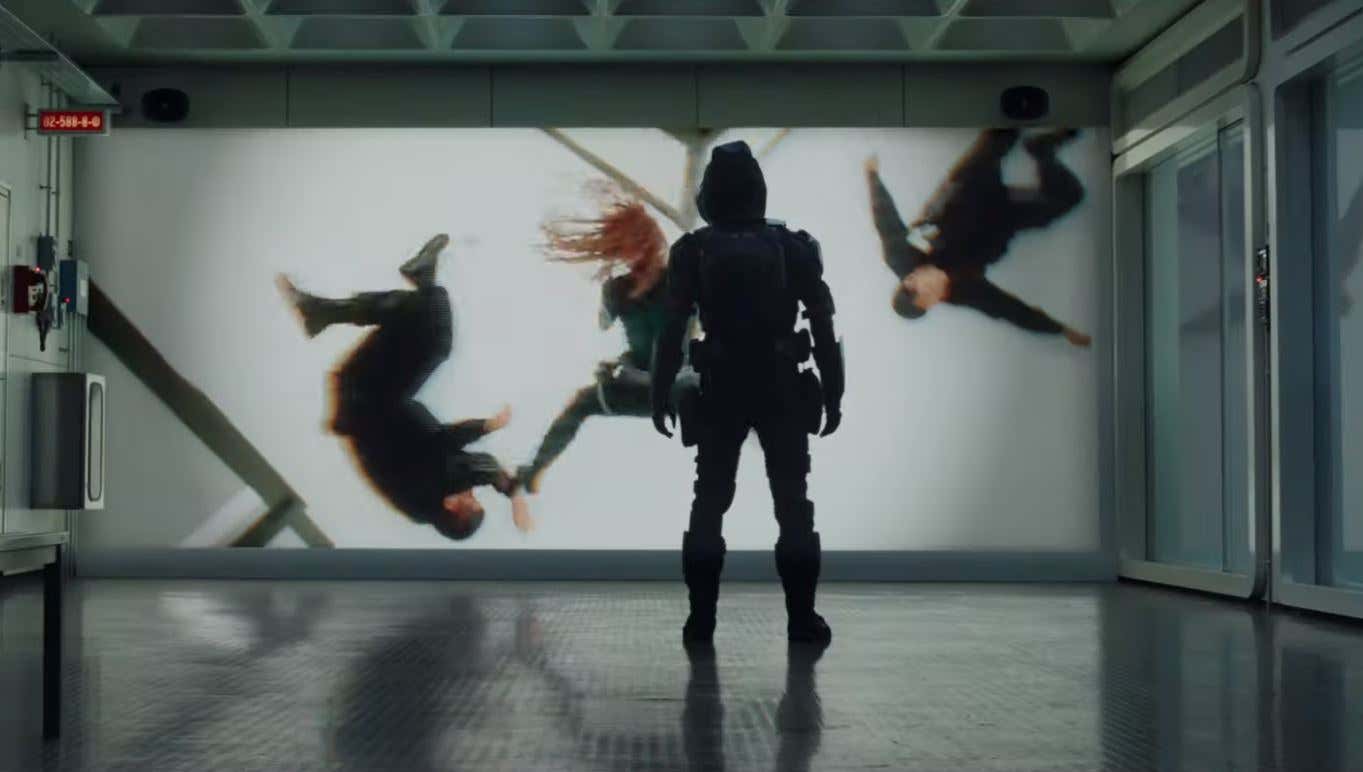 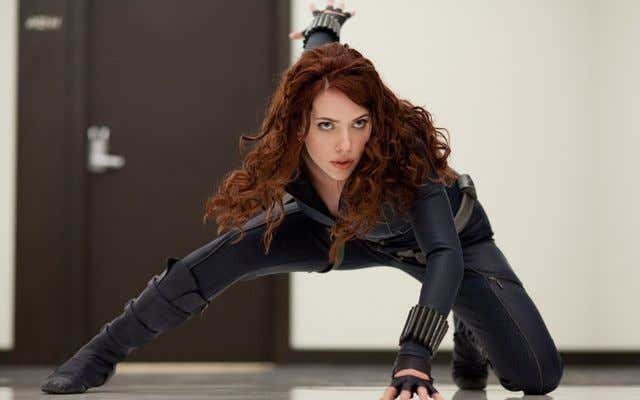 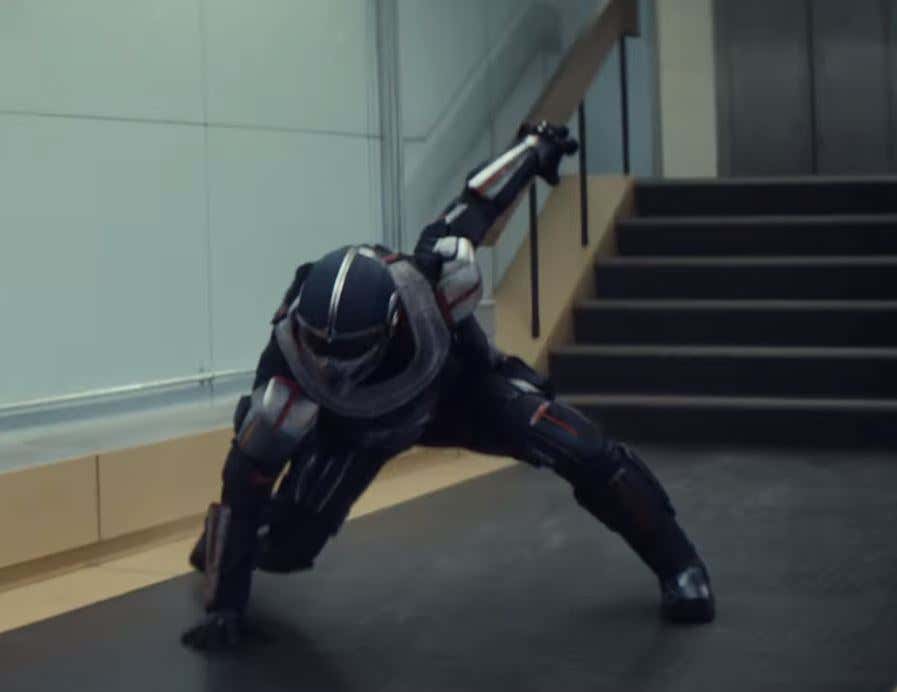 He also has a bit of Captain America (shield throwing), Hawkeye (bow and arrow) and Black Panther (claws) in him… 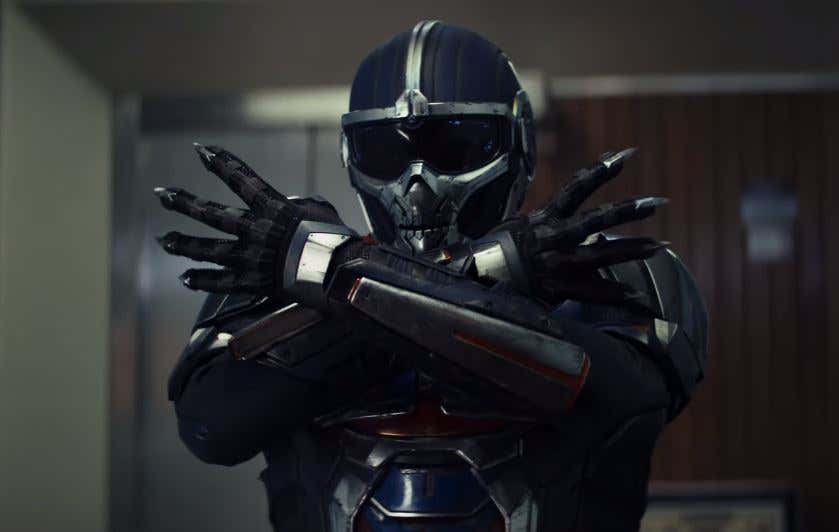 For more information on the newest MCU villain, watch this video below…

One of Marvel's best movies, in my opinion, was 'Captain America: Winter Soldier', in large part due to the fact they just flat out made an awesome spy-espionage thriller. It seems as though we will be getting that again with 'Black Widow' in terms of genre, so I have high hopes that they can deliver on an awesome movie again.

It's been said that this movie will impact the future of the Marvel Cinematic Universe, so there are plenty of surprises in store despite this movie taking place well before Natasha's death in 'Avengers: Endgame'. (I trust Kevin Feige to not tell us any lies here).

This is good news!

Everyone always talks about how all we get are Marvel movies left and right. This is actually the first movie from the franchise to hit theaters since 'Spider-Man: Far From Home' last July. Again, I am looking forward to this movie and the marketing material has done a great job convincing me because my initial interest was lukewarm at best. But, hey, if you make a good movie, who cares where it falls in line with a Cinematic Universe.