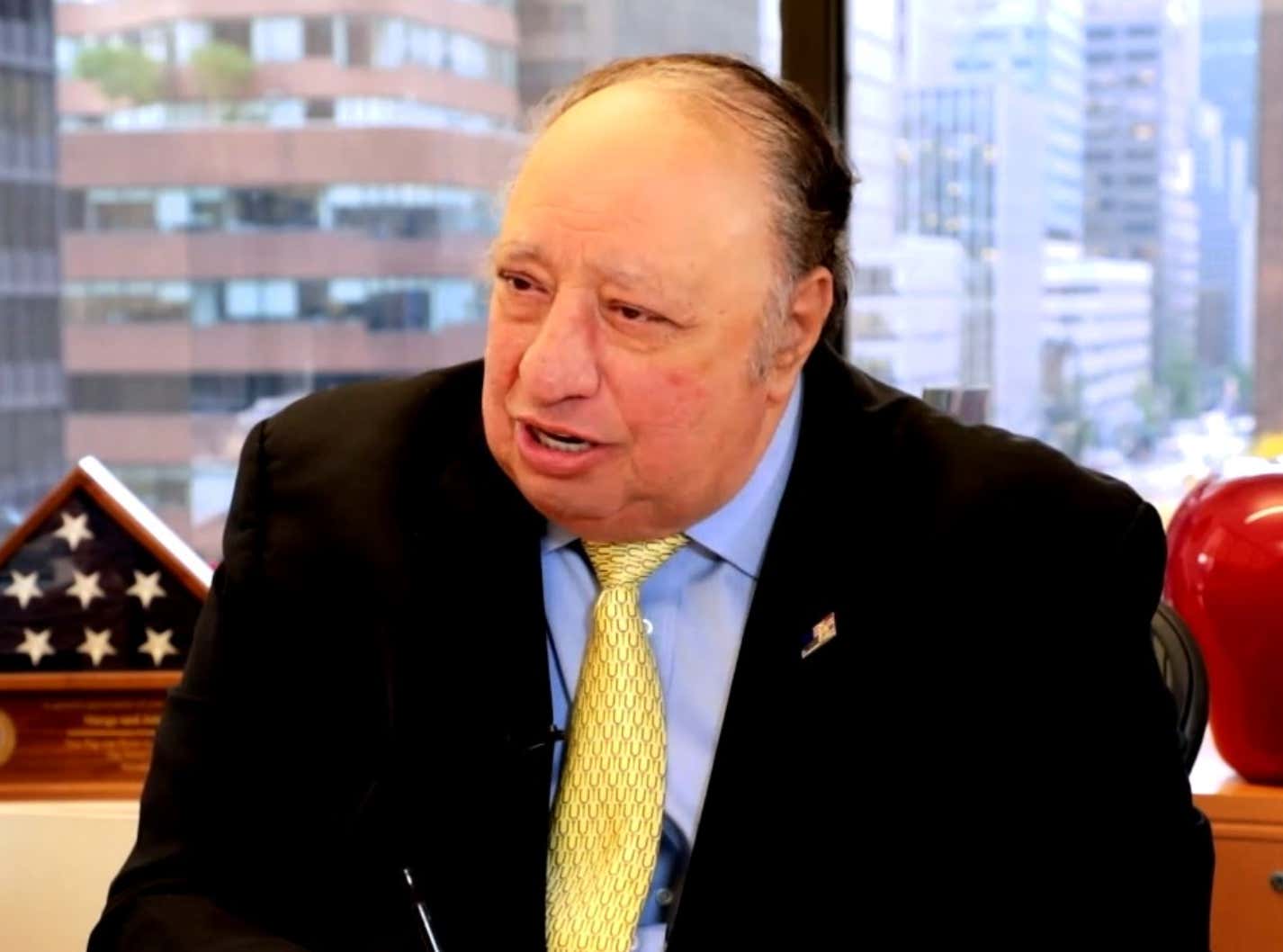 Source -  When John Catsimatidis was finishing dinner in October 2018 at Cipriani in downtown Manhattan, he spotted something amiss: His daughter was also eating dinner there, on a date with an unknown man.

"I wanted to make sure he wasn't a charlatan," Catsimatidis, the billionaire owner of the Gristedes chain of supermarkets, told The New York Times.

He asked the waiter to snap a photo of the man without their knowing, then used his smartphone to instantly identify him using a secretive facial-recognition app. He then texted the man's biography to his daughter.

"My date was very surprised," his daughter, Andrea, said.

And indeed he should have been; John Catsimatidis was using an unreleased piece of software with potentially catastrophic privacy implications.

The software is produced by a tech startup named Clearview AI, which has faced major pushback over its data-gathering tactics since The Times reported on them in January. It pulls images from the web and social-media platforms, without permission, to create its own searchable database.

Put simply: The photos that you uploaded to your Facebook profile could've been ripped from your page, saved, and added to this company's photo database.

According to The Times, Catsimatidis was one of several prospective investors who were given access to the app; he said he had access through a friend who cofounded the company.

Now THIS is what being a billionaire is all about. Secret apps, abusing power, paying the working class to do your dirty work. I love it. How much money do you think he gave the waiter to take that picture? A hundred bucks? Two hundred? I don't know. All I know is that John Catsimatidis did what any dad in that situation with those resources would've done. He made sure his daughter's date wasn't a charlatan.

Imagine if he had been some mountebank hambug? Or worse, a fraud?!? He wouldn't have been able to live with himself. Then again, I can see why his daughter would be upset. You show up on a date without knowing your dad is there and he texts you a profile of the guy you're sitting with from the other side of the room. Strange stuff. Oh well, better safe than sorry! If they're really meant to be it will work out. It always does.