Confession: I like to go fast. Always have, always will. From the time I first hopped behind the wheel when I was ten (used to move the cars in the driveway nbd) until now, I've always enjoyed the sensation of speed. When I was seventeen I bought a bright red V8 Mustang (douchebag alert) that I used to BOMB around town in. Once I got used to that I decided to make the switch to motorcycles. Before I bought my own, I would ride around on my friend's R6 and my other friend's GSXR-600. We sat like this: 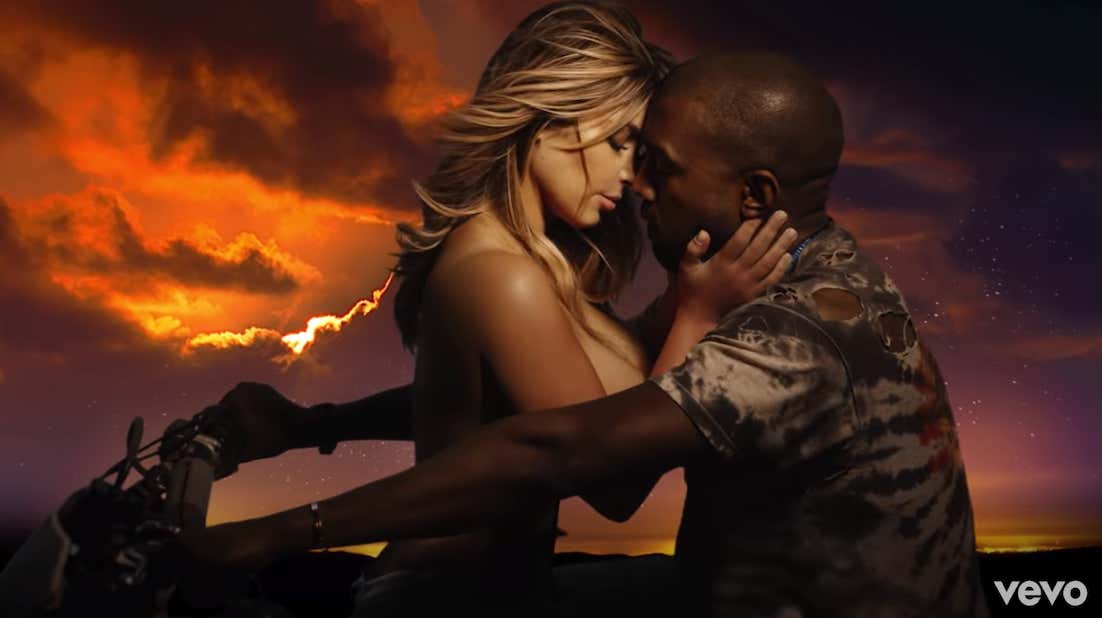 Kidding. Both were fast, way faster than my car, but none of them quenched my thirst quite like the Bandit 1250. The second I pulled it out of the lot at MOM's South and shifted into second gear I fell in love. It had massive amounts of usable power. You didn't have to be at 8000 rpms to take off like you did on a super sport, you could twist the throttle in just about any gear, at any speed, and GO. Which I would do on a regular basis. Trips to and from UMass were cut in half. I'd be on the highway going a buck twenty without even thinking. Looking back it was idiotic, but at the time it was a ton of fun. Unfortunately for me, like most people my motorcycling career ended with a crash. I escaped relatively unharmed but basically skinned my hands. They say there are two types of riders: those who have gone down and those who are going down.

So why I am telling you this? Because ever since Daniel Riccardo came on Barstool Breakfast I've been obsessed with karting. High speed karting to be exact. It's the gateway to F1 and according to him some of the most fun you can have behind the wheel. And after watching several thousand hours of it on YouTube, I can confidently tell you that I agree. I mean look at this stuff:

Riccardo even has his own team out in California. Click through this IG

I feel like it's the closest thing I can get to actually driving a race car and since I'm not buying a motorcycle anytime soon I want to try it. Scratch that- I NEED to try it. How fun would that be? Bombing around in one of those an inch off the ground going 60, 70, sometimes 80 miles per hour depending on the size of the engine. I feel like it would re-quench my need for speed. So if anyone knows a good spot to go and try one of these things out let me know. Otherwise I'm going to continue to fall down a YouTube rabbit hole trying to satisfy my addiction. 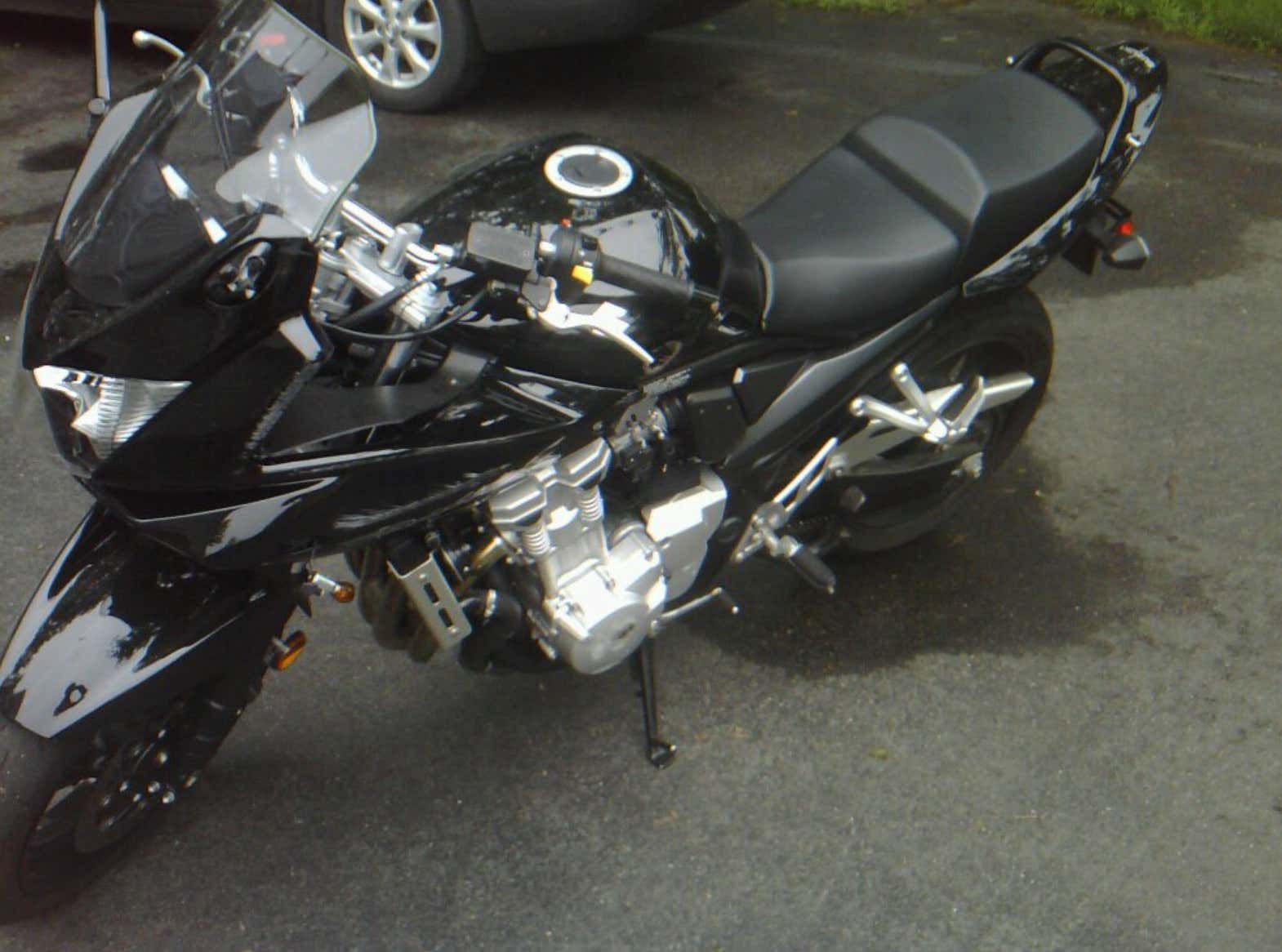