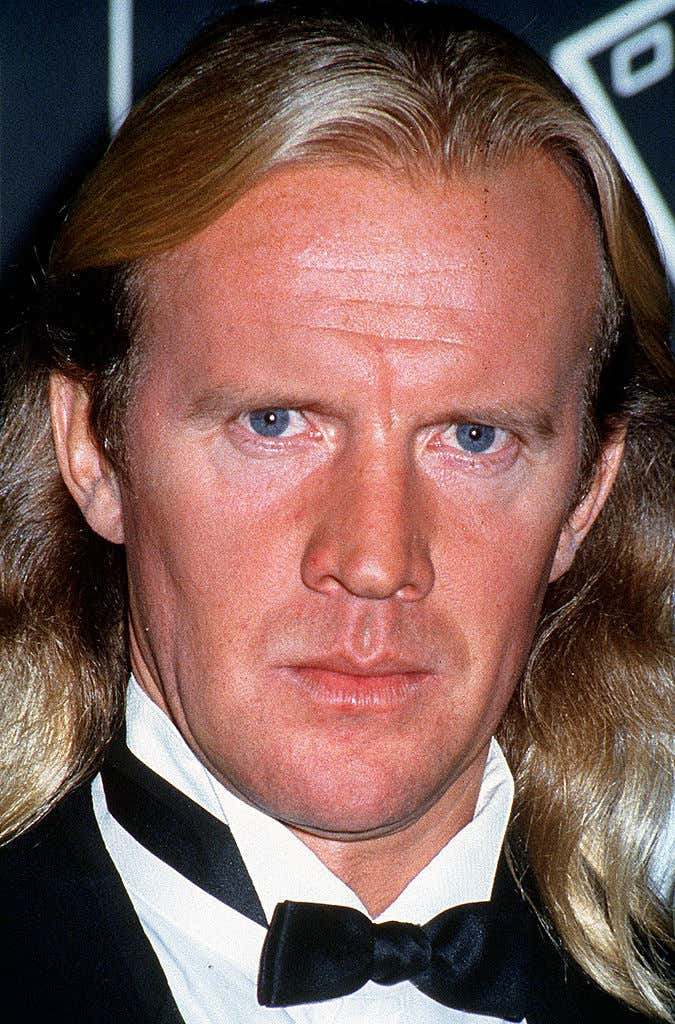 I recently started watching 'Brooklyn 99' for the first time, which is tremendous by the way, and there is one pop culture reference that is really prevalent throughout the show: Die Hard. It's Peralta's favorite movie, and it's mentioned so much that I ended up going down the films wiki rabbit hole. After refreshing myself on some of the other actors biographies (did you know that Alan Rickman auditioned for a role in 'Return of the Jedi'?), I ended up on one guy: Alexander Godunov.

Godunov was born in the USSR, and grew up to become a premier ballerina if you would believe it. He won some gold medals in Russian dancing competitions and later became a decently known movie actor over there. 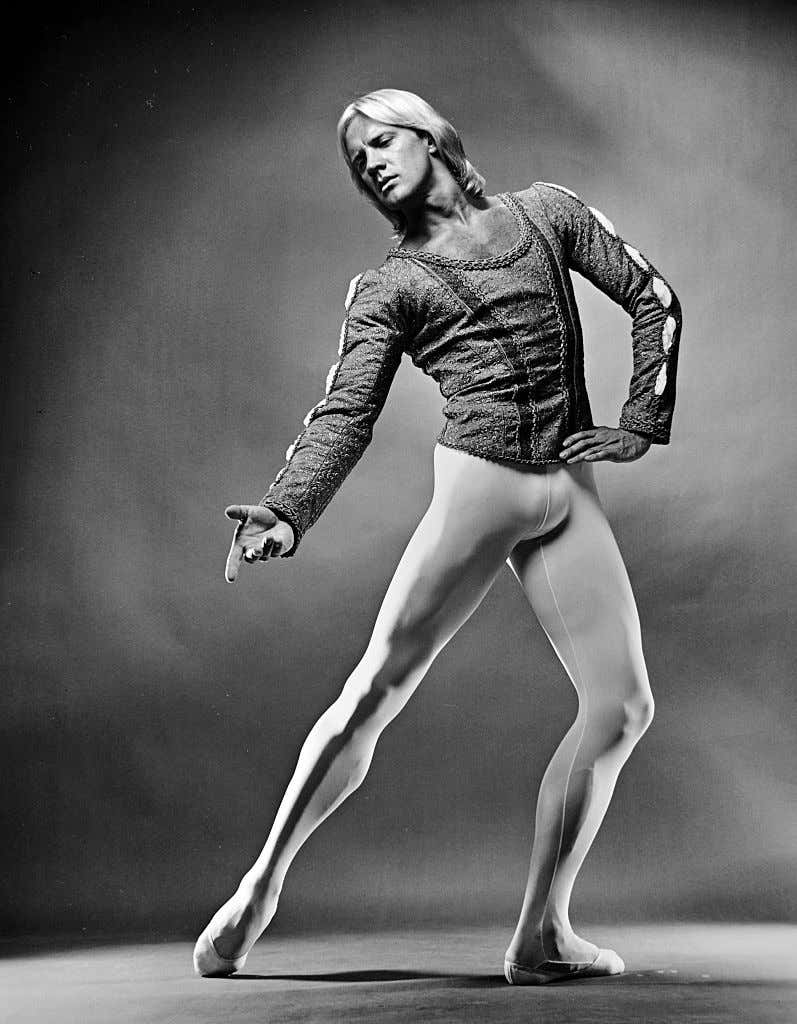 Then, in 1979, he made a pretty risky choice. While on tour with the Bolshoi Ballet in NYC, he defected to the USA. This was obviously a scary choice considering the USSR's penchant for sending political dissidents to freeze to death in Siberia or outright killing them. Godunov got away clean, but the same couldn't be said for his wife and fellow ballet dancer, Lyudmila Vlasova. After Godunov defected, Vlasova was taken by 8 Soviet security agents to Kennedy airport and put on a commercial flight to get her back to the USSR as soon as possible. When the State Department got wind of what was happening, they immediately detained the flight to insure that Vlasova was leaving of her own free will. This turned into a stalemate that involved both Jimmy Carter and Leonid Brezhnev trying to flex their muscles on the situation. 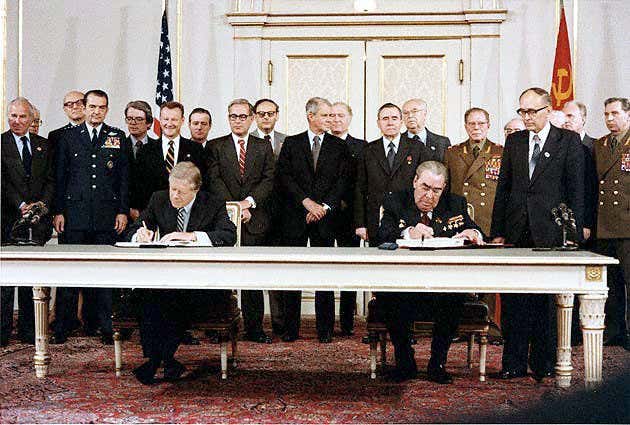 Donald McHenry, the deputy U.S. representative at the United Nations, was leading the negotiations. He basically wanted her to say that she was going back to the Soviet Union of her own free will without any Soviet agents in her presence. Soviet officials basically said "Fuck that." Wonder why? Anyway, after 3 days, Valsova was brought out of the plane with a Soviet negotiator, the ballet's choreographer, a Soviet physician from the U.N., the Soviet Consular General and Consul General-designate in New York. She met with McHenry and U.S. officials, confirming that she wanted to leave of her own free will. There wasn't much else to dispute, so the plane took off and Valsova went back to Russia where she still lives to this day as far as I can tell. Valsova and Godunov ended up getting divorced through the embassy 2 years after the incident. Godunov stayed in the States, getting roles in 'Die Hard' among a few other movies before dying in 1995 of complications arising from his severe alcoholism.

It's hard to know what to make of this situation. I can't totally tell if Valsova wanted to stay in the US, which my gut instinct says must be true, or if she genuinely wanted to go home.

If Valsova didn't want to defect:

If Valsova did want to defect:

- Why didn't she defect with Godunov?
- By McHenry's own account, she seemed very cognizant of what was going on. From NYT, "Mr. McHenry said he was 'no psychologist,' but added: 'I have no doubt that's her desire now.' In response to another question, he said: 'It didn't strike me that she was drugged, doped or under any stress. It makes you wonder it took so long to arrange this.'"

My running theory as to why she didn't defect with Godunov is that they were probably being watched. A lot of premier Soviet ballet dancers had defected while on tour in the west, including Rudolf Nureyev (defected in '61), Natalia Makarova (defected in '71) an Mikhail Baryshnikov (defected in '74). It might have been the case that they had to split up to avoid suspicion, and after the jig was up Godunov didn't press the fact that she wanted to defect to avoid her getting any reprisal from Soviet officials. Who knows. It's a sad story, but thank you to Brooklyn 99 for sending me down the rabbit hole over it.