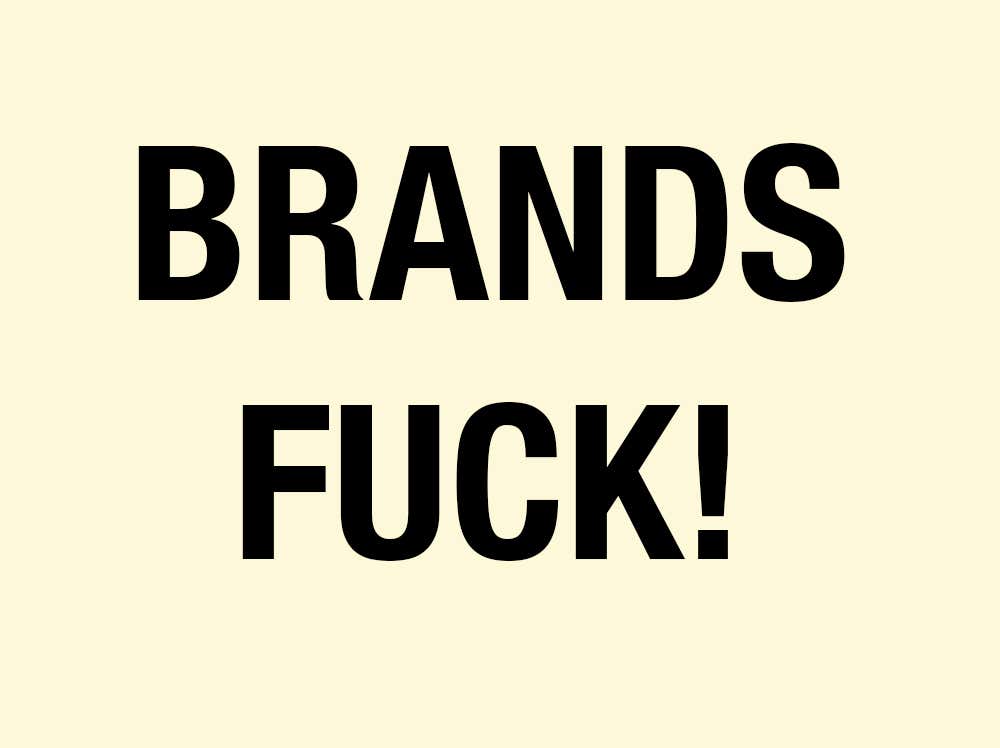 In a similar vein to the NBA, NFL and MLB blogs we have done on a similar subject, I have decided to take a dive on the brand mascot world. In case this is your first time reading one of these, we basically tier the mascots into how likely they are to fuck your wife. Either No Threat, Medium Threat, or High Threat. This will be a recurring series, so we will make sure to check out any and all the mascots you want. Tweet us and let us know who you want inspected. 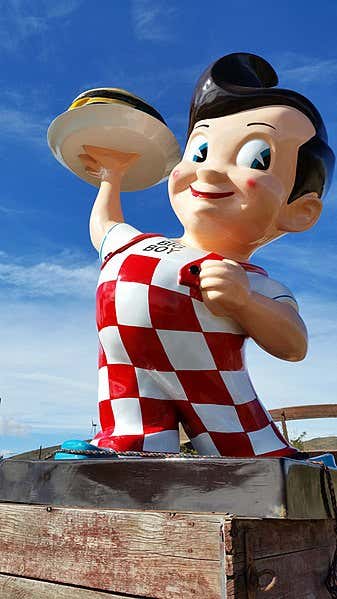 Kenjac: No threat. I’m not intimidated by this dumb kid whatsoever. He’s got no style, he’s not on tiktok, and he somehow has a receding hairline despite being a literal child. 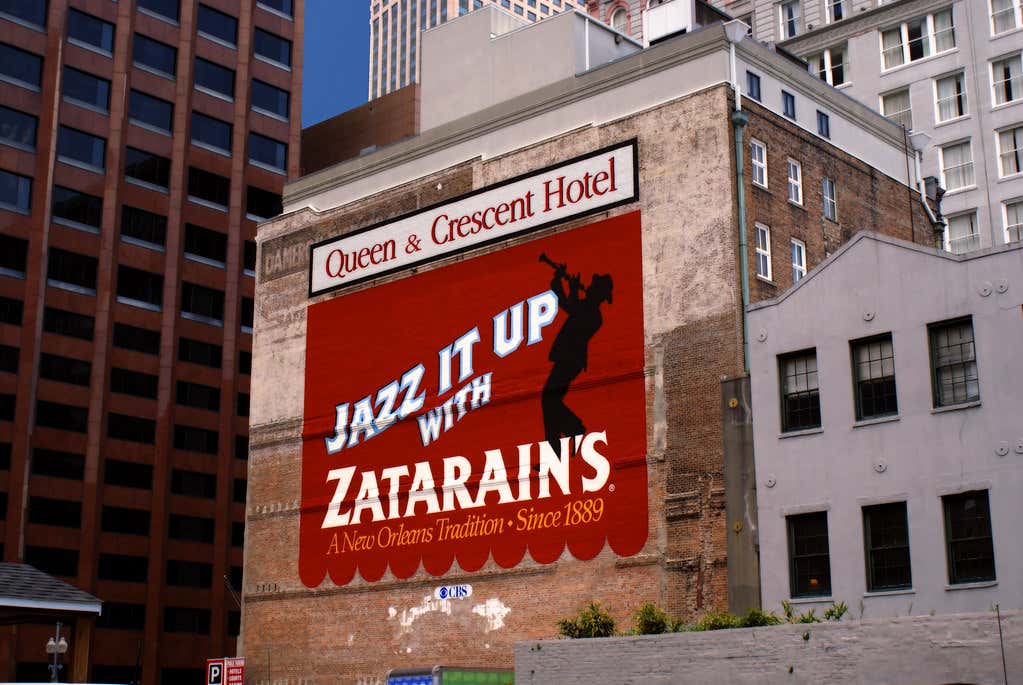 Kenjac: High threat. Knowing how to play an instrument gives you an INSTANT leg up over me, who was 3rd chair Bass in Orchestra. Oh, wait, is that a Clarinet he is playing? Nevermind, medium threat.

Nick: High Threat. Women love a musician. Women love mystery. A musician who only reveals his shadow? I’m expected to be served my papers any second. 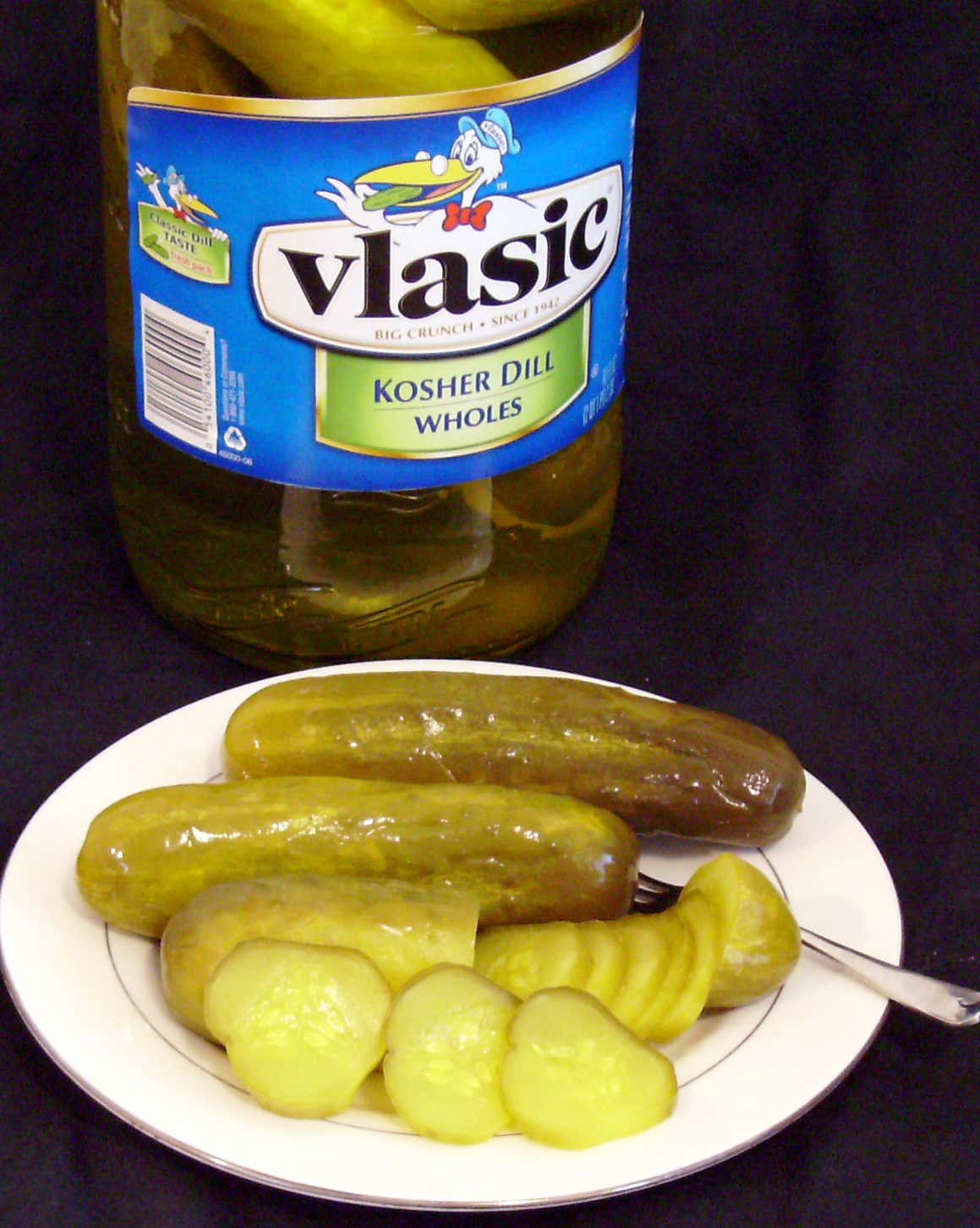 Kenjac: Medium threat. I instantly want to rate him low due to his bowtie, shitty harry potter glasses and weird bonnet/hat thing. However, the Stork is the symbol of fertility and babies or whatever, and his vegetable of choice is laced with phallic imagery.. I’m in a bit of a pickle, no pun intended.

Nick: High threat. With the round frame glasses, prominent nose, gangly legs, and trademark hat, this stork is essentially just a more confident me. Also his actual name is Jovny, which is infinitely more exotic than Nick. I’m fucked. 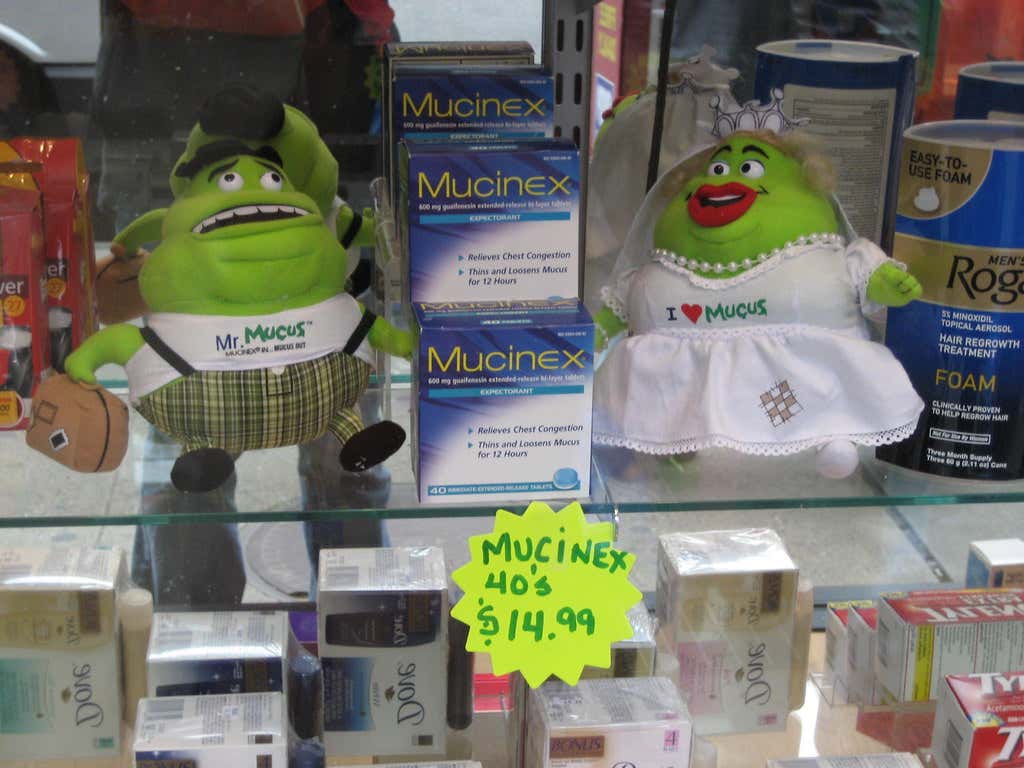 Kenjac: Medium Threat. You may look at the mucinex germ and think “This guy looks like a green version of Archie Bunker. Well, that may be true, but he’s also married. Look at him here with his wretched wife and their his-and-her tee shirts. This guy can fuck, and hased before. It makes me sick to even think about it.

Nick: High Threat. A very high threat. I’ve been told in passing from my woman that she wished “I wore a ribbed tank with plaid pants and suspenders more.” 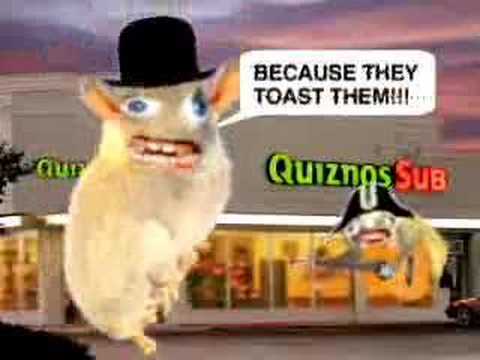 Kenjac: No Threat. I blocked these creatures out of my memory for years until Nick brought the memories flooding back as we conceived this blog. Fuck these things. I’m not married to Richard Gere so there is no threat here whatsoever.

Nick: High Threat. This duo will serenade my wife all night. I simply cannot compete. 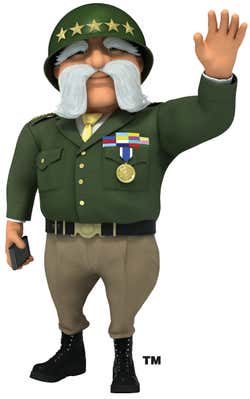 Kenjac: High Threat. The general is still seeking revenge for that fateful night I slept with HIS wife while he was on deployment in Okinawa. Since his divorce, he’s built an insurance empire, become best friends with Shaq and created a catchy jingle. I have none of that, and live in a constant state of fear for the day I come home and see his giant whiskers flanking my wife’s moistened hole like a sexual Falkor from ‘The Neverending Story’

Nick: High Threat. Just look at the pose. A 5 star general, his distinguished grey hair, waving my wife over with to him with one hand, wad of c-notes in the other. 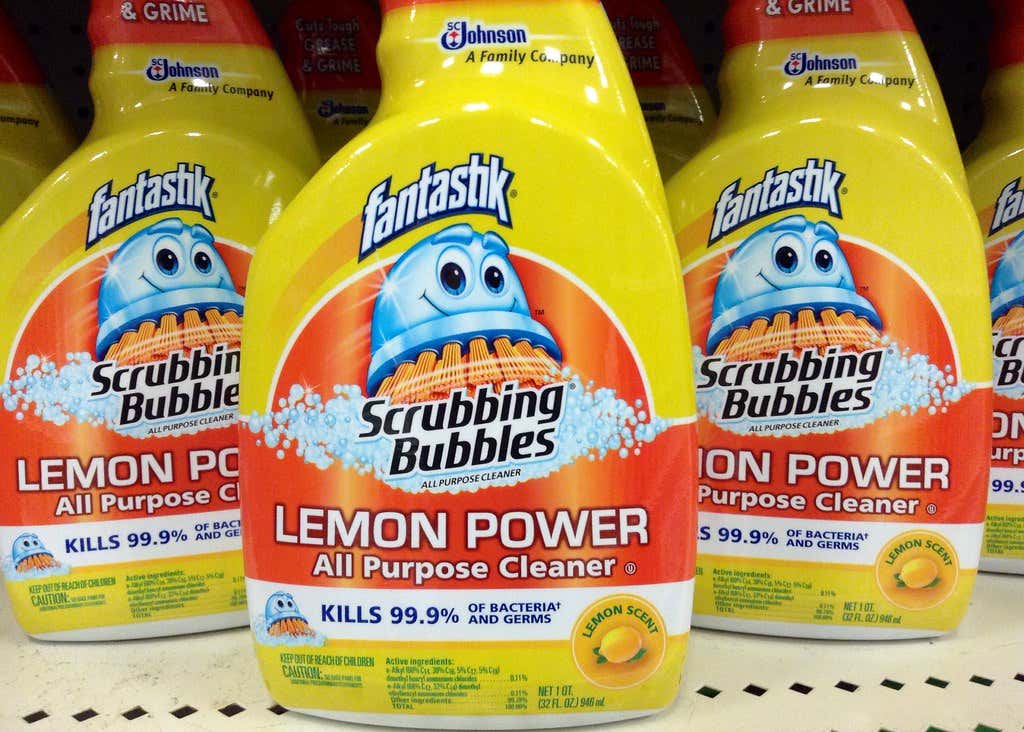 Kenjac: High threat. While he may look like an innocent and naive nobody, similar to the brave little toaster, just look at the brand name. Fastastik. That serves as a description of both his cleaning ability and his stroke game. Plus, think about the post-sex situation. Where I may just grab the closest discarded tee shirt, he probably sprays an already clean solution onto my ladies back. Not to mention he has a trigger lock to prevent from spraying early, whereas I need Roman Swipes (Promo code LIGHTS) 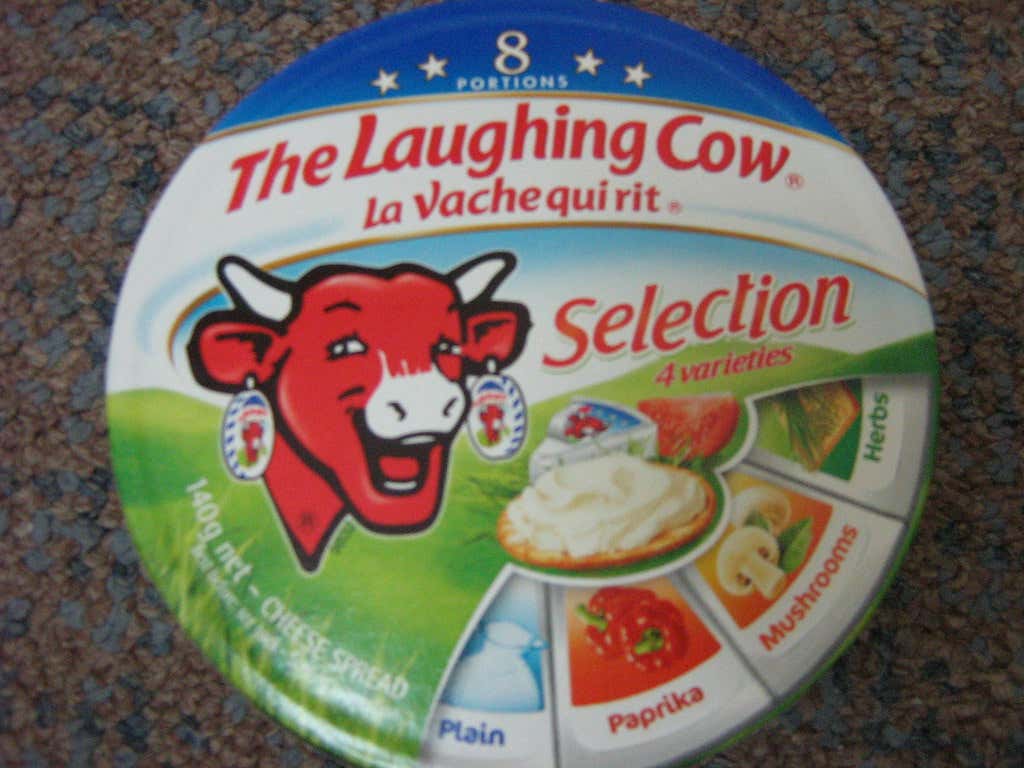 Kenjac: Medium threat. While my queen is straight as far as I know, the Laughing cow is DEEPLY sexual. Looking at her now, all I can think about is our life together. Fuck, where are my Roman Swipes (Promo code LIGHTS)

Nick: High Threat. The way to a woman's heart is by making her laugh. This hefer can accomplish what I’ve been trying to do for years. I’ve tried to explain to my lady the intricacies, nuances, and high brow humor of my podcast that shares the same name as a butthole, but she just doesn’t get it. 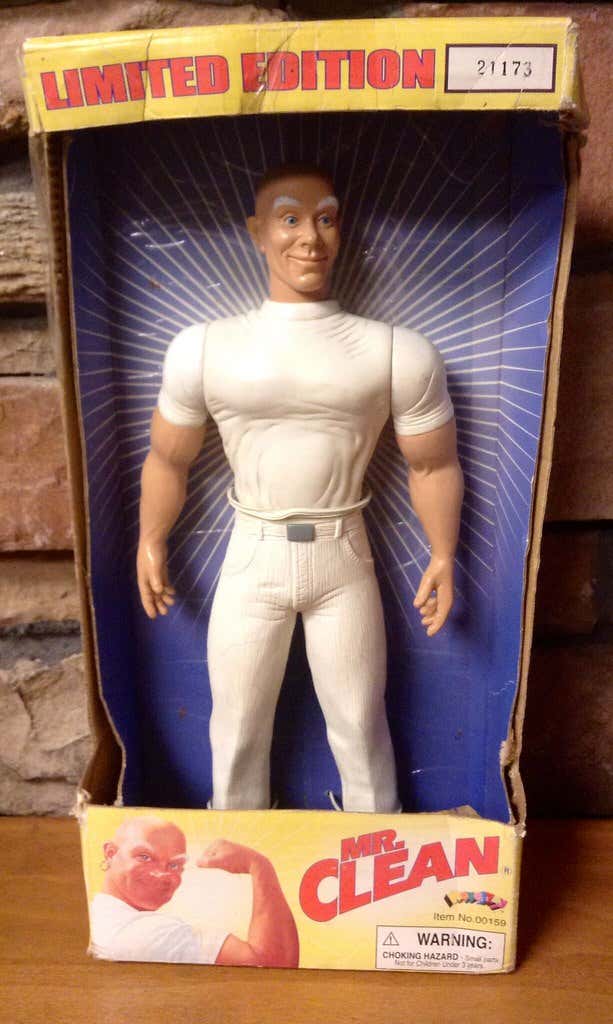 Kenjac: High Threat. I mean, they literally made a commercial about him fucking someone elses wife. He’s yoked out of his mind, he actually pulls off the one earring look (sorry Harrison Ford) and he has a Young Gravy song named after him. Plus he confidently pulls off an all-white look without giving off a pseudo-racist vibe.

I got a hernia flipping my twin sized mattress. 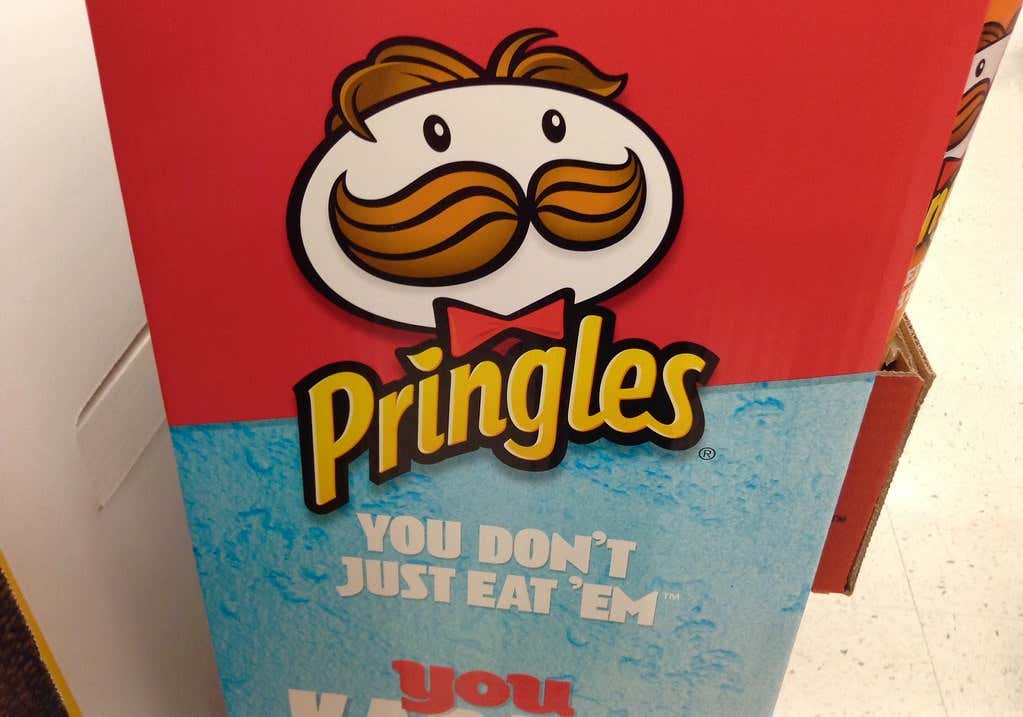 Kenjac: Medium threat. As always, anyone with a bowtie is low-threat by default. That said, he has the middle part haircut that is all the rage on TikTok these days AND his product comes in phallic packaging. Hmm.

Nick: High Threat. Julius Pringle could steal my girl any time he wants.  The look of disappointment on my wifes face when I slide my feeble, sickly wrists slide into a Pringles can with ease speaks volumes. 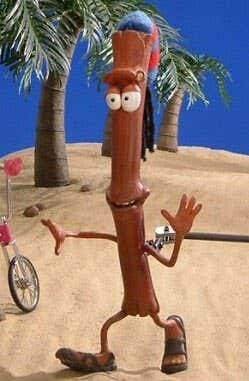 Kenjac: High threat. The Cinna-mon has always been a threat. As a kid these commercials freaked me out and as an adult I’m scared to go on a couples retreat to Jamaica. Yea, I’ve seen ‘Along Came Polly’. I’ll go for a quick scuba dive and come back to witness the Cinna-Mon balls deep in my Cinna-Hun’s Cinna-buns.

Nick: High Threat. I come home early from work. A bouquet of flowers in my hand. A (much nicer) car I’ve never seen is parked in the driveway. I open the door only to see a pair of chestnut birkenstocks sitting in the foyer. I scurry to the master bedroom only to see my wife and a man taller and more successful than me. He looks me dead in the eye, never ceasing his powerful impetus, smirks, and tells me “Cinni mon is da winna mon”