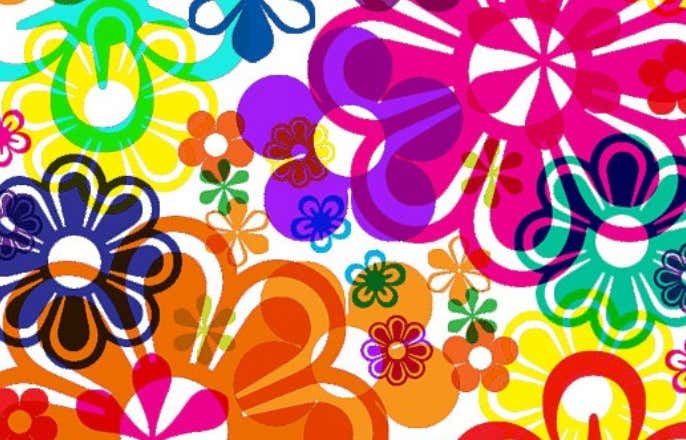 Source - Drug overdoses can be life-threatening, but for two women who accidentally took massive hits of LSD, the experience was life changing -- and in a good way.

A 46-year-old woman snorted a staggering 550 times the normal recreational dose of LSD and not only survived, but found that the foot pain she had suffered from since her 20s was dramatically reduced.

Their experiences were detailed in case reports published in the Journal of Studies on Alcohol and Drugs last month, along with that of a third woman who accidentally overdosed on LSD during the second week of pregnancy.

In September 2015, she took 55 milligrams of what she believed was cocaine but was actually "pure LSD in powder form."

The authors defined a normal recreational dose as 100 micrograms -- equal to 0.1 milligrams.The woman blacked out and vomited frequently for the next 12 hours but reported feeling "pleasantly high" for the 12 hours after that -- still vomiting, but less often.

According to her roommate, she sat mostly still in a chair, either with her eyes open or rolled back, occasionally speaking random words. Ten hours later, she was able to hold a conversation and "seemed coherent."

Her foot pain was gone the next day and she stopped using morphine for five days. While the pain returned, she was able to control it with a lower dose of morphine and a microdose of LSDevery three days. After more than two years, in January 2018, she stopped using both morphine and LSD and reported no withdrawal symptoms, although the case report said she did experience an increase in anxiety, depression and social withdrawal.

Funny story- I took LSD once. It was a fucking nightmare. I was seventeen years old at a high school lacrosse game. My friend gave it to me as a thank you for depositing money into a bank account because he "didn't want to be on camera." Totally normal behavior for a couple of suburban white kids in southern Massachusetts circa 2007. I put the tab on my tongue and waited. Nothing. An hour went by- still nothing. I eventually asked him for another because I didn't think it was doing anything, which turned out to be a big mistake. Two hours in I was tripping my balls off. I remember the power lines on the road melting together in the haze of the summer sun. It wasn't until we got to my friend's grandmother's pool and my friend showed me her boobs while standing on the diving board that I snapped out of it. From there on out it was pure hilarity. I laughed for five hours straight. My stomach was so sore from laughing the next day that I could barely stand. Then I drove home and had dinner with my family because I'm not a scumbag.

That was off of two tabs of acid. This lady took FIVE HUNDRED AND FIFTY times that and is somehow A) alive and B) not in a mental institution. Although that's not to say she didn't go through hell...

The woman blacked out and vomited frequently for the next 12 hours but reported feeling "pleasantly high" for the 12 hours after that -- still vomiting, but less often.

According to her roommate, she sat mostly still in a chair, either with her eyes open or rolled back, occasionally speaking random words. Ten hours later, she was able to hold a conversation and "seemed coherent."

I would've paid good money to have taken a peak inside her brain during those twelve hours. Things must've gotten DARK. Eyes rolling back in her head, speaking "random words." A blackout times ten thousand. Wild stuff. At least her foot pain is gone.

Whenever I hear stories about acid I always think of The Grateful Dead so here's one of my favorite stories from them. Enjoy.

*Apologies to my mom for this blog.