King shit. No wonder Jeudly is a top WR in the draft. It's about intelligence as much as physical talent. And anyone who wants to roll with the tribe despite not even being Jewish is clearly a brilliant mind.

INDIANAPOLIS — Jerry Jeudy was a five-star recruit coming out of Deerfield Beach, Fla. but that does not explain why he proudly and boldly wears a gold six-pointed Star of David around his neck on Tuesday.

Jeudy sported the necklace Tuesday as he took the podium at the NFL Combine, with the Jewish star on full display. Jeudy got the idea after hearing how many people shorten his last name when they referred to him.

“People call me ‘Jew’ for short,” he explained. That prompted him to get the Jewish star, which he wore while playing at Alabama. 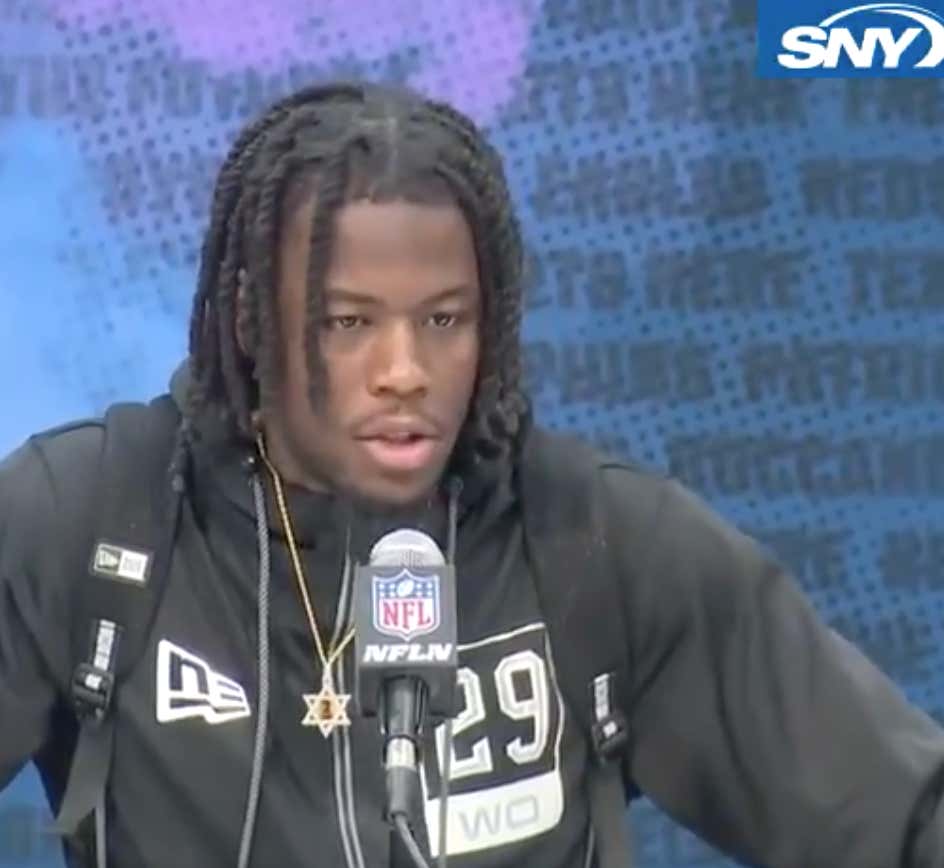