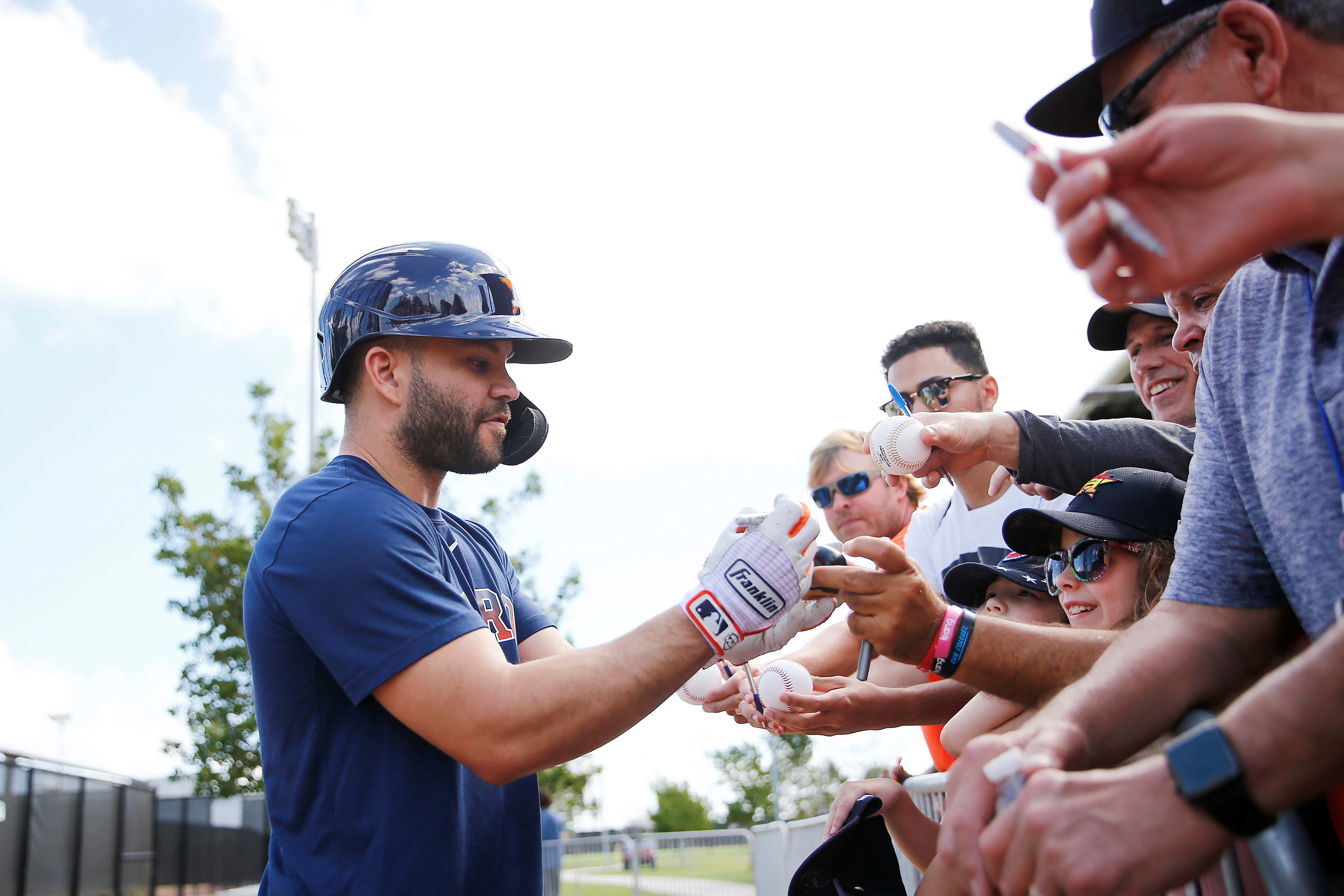 Adam Wallach, one of those season-ticket holders, has sued the Astros for what he alleges are violations of the state’s Deceptive Trade Practices and Consumer Protection Act.

The lawsuit alleges the Astros cheated not only the sport but in particular their fans by “deceptively overcharging them for season tickets while ... knowingly and surreptitiously engaged in a sign stealing scheme in violation of Major League Baseball rules.” In so doing, the suit alleges, the Astros “secretly put a deficient product on the field.”

I love a good fan vs. team/sports league lawsuit. They're usually so outlandish and have no way of actually winning, but the effort is always there. Back when the Saints got royally fucked on that no call DPI in the NFC Championship game the fans sued the NFL for "mental anguish and trauma, loss of faith in the NFL, loss of enjoyment of life, loss of entertainment, and distrust of the game." Brilliant. Absolutely no shot of holding up in court, but worth a shot nevertheless. Well, after this whole Astros scandal came to light, the local fans are not happy about the hike in ticket prices since their rise in popularity. We've got ourselves an Astros on Astros crime!

The Houston Astros season ticket holders believe they've been deceptively overcharged after the team put a deficient product on the field. Listen, I'm no lawyer so I don't know if they have a real case, but from a quick read of this article I say we take this to the courts! The Astros did deceive their fans for making them think they could win a World Series in a legal fashion. That we know. Give the fans their refund and lower your prices. Fair is fair!

P.S. Mets fans should try this every year. Maybe not the deceptive part, but the loss of enjoyment of life for sure.