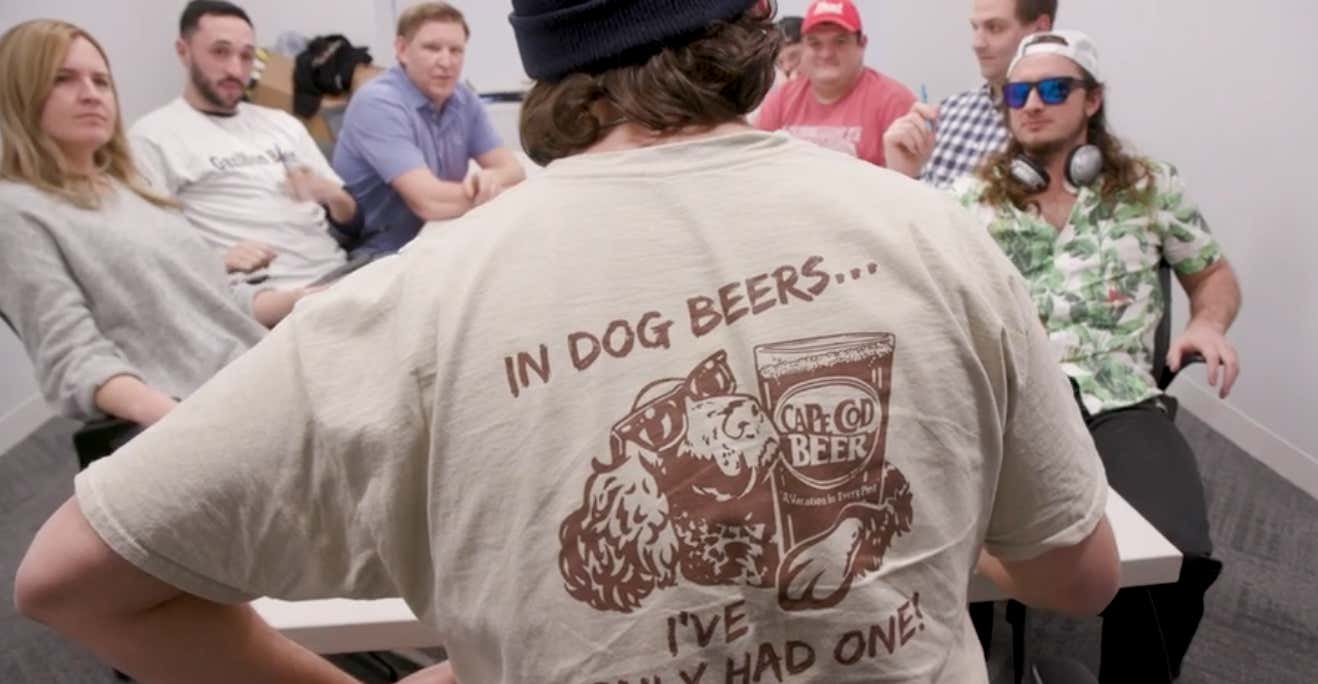 I'll be honest, last month was the first time I'd heard of 'Zillion Beers' and it was because Barstool was deciding who to endorse for President. I was representing Cigs Inside and Dana was the spokesman for Zillion Beers. In the end I decided Cigs Inside is more of a VP position that pairs well with any amount of beers, so Zillion Beers / Cigs Inside 2020 could be a strong contender...

... but I had no clue what the real origin was and I never expected to feel so moved when I found out. It all started in Hingham, MA four years ago with a softball league that plays in memory of local legend & fallen Marine, Cpl. Chris Orlando.

Zillion Beers and Hingham Softball are raising money in remembrance of Corporal Chris Orlando. The term Zillion Beers was started in Hingham softball, and each season has been dedicated to Chris. Chris was a legend in Hingham and while we have the platform to help, it seems only necessary to contribute anything to Chris' family. Anything helps!

The link to the GoFundMe is HERE, and every year the family awards a scholarship to a Hingham High School senior who plans to pursue a career in the military, police, fire or vocational technical fields.

For those lucky enough to be in a solid softball league there's no better release when you get off of work than to head to the field, get some time in the outdoors with your best buds, & have a zillion or two (zillion).

After reading about Cpl. Orlando and what a selfless, fun-loving, and active person & great friend he was to so many, I think it's awesome that they honor his memory by taking something so happy & keeping his spirit in mind each year. 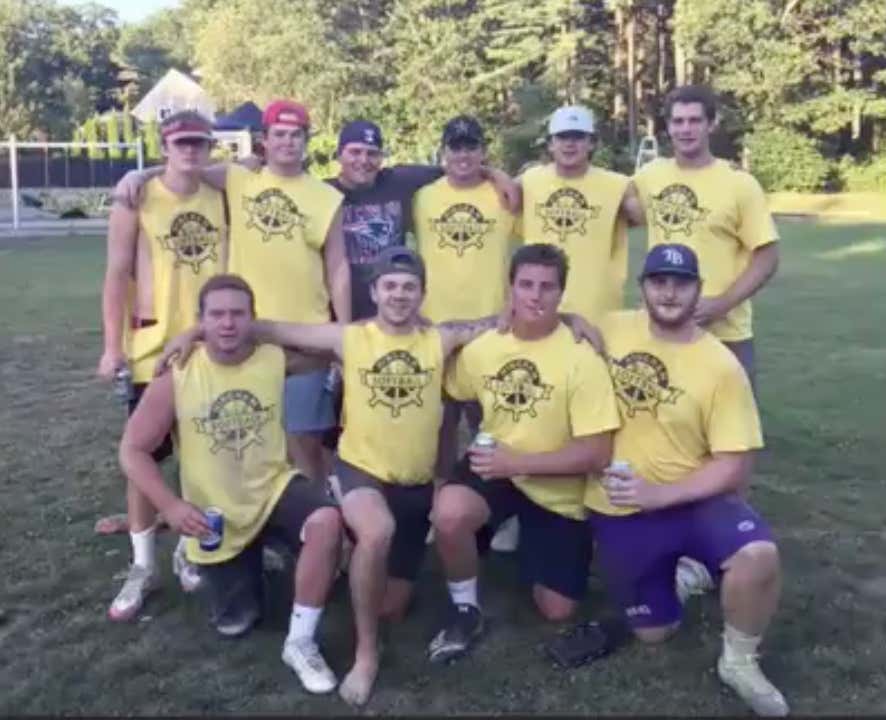 The team has also taken this crazy whirlwind in stride & have been pretty amazing with it. To think this whole unbelievable thing was sparked by a group of friends remembering their buddy…

So many keeping his memory alive speaks volumes about the kind of person he was & impact he had. If you have the time today please take a moment to read about Cpl. Orlando's life & service:

Christopher J. Orlando, United States Marine Corporal, died January 14, 2016, in the service of freedom and his nation. Corporal Orlando, a flight crew chief, and 11 other Marines were killed when two military helicopters crashed off the Hawaiian island of Oahu during a nighttime training flight. Corporal Orlando was 23. A 2010 graduate of Hingham High School, Corporal Orlando joined the Marine Corps in the summer of 2012.

At the time of his passing, he was assigned to Marine Heavy Helicopter Squadron 463, Marine Aircraft Group 24, 1st Marine Aircraft Wing, stationed at Kaneohe, Hawaii. Corporal Orlando was proud to serve his country as a United States Marine, and loved his military specialty, being a flight crew chief. During his military career, he was awarded the National Defense Service Medal, the Global War on Terrorism Service Medal, and Sea Service Deployment Ribbon.

To his loved ones and friends, Corporal Orlando - Chris, to those close to him - will be remembered for his winning smile, his unique sense of humor, his kindness and courage, and an independent and adventurous spirit. His love for the ocean, and for living in Hawaii, was evident. An avid and competitive surfer, he spent many summers as an instructor and counselor at South Shore Surf Camp in Hull.

And should you ever find yourself at Nantasket Beach in Hull, MA, take a moment between zillions to sit on his bench and enjoy a place Chris loved. Never forgotten. Rest in Paradise. 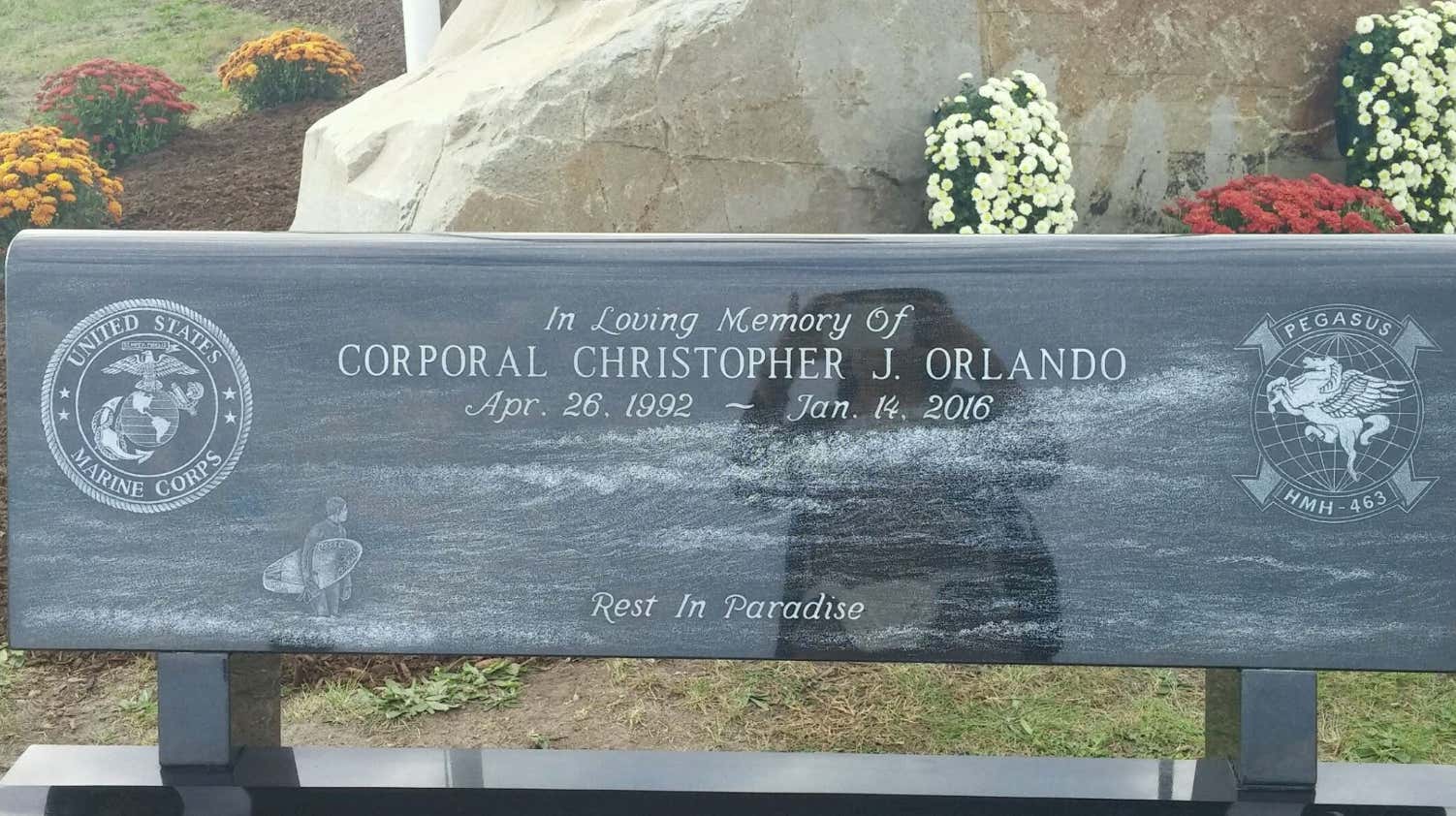 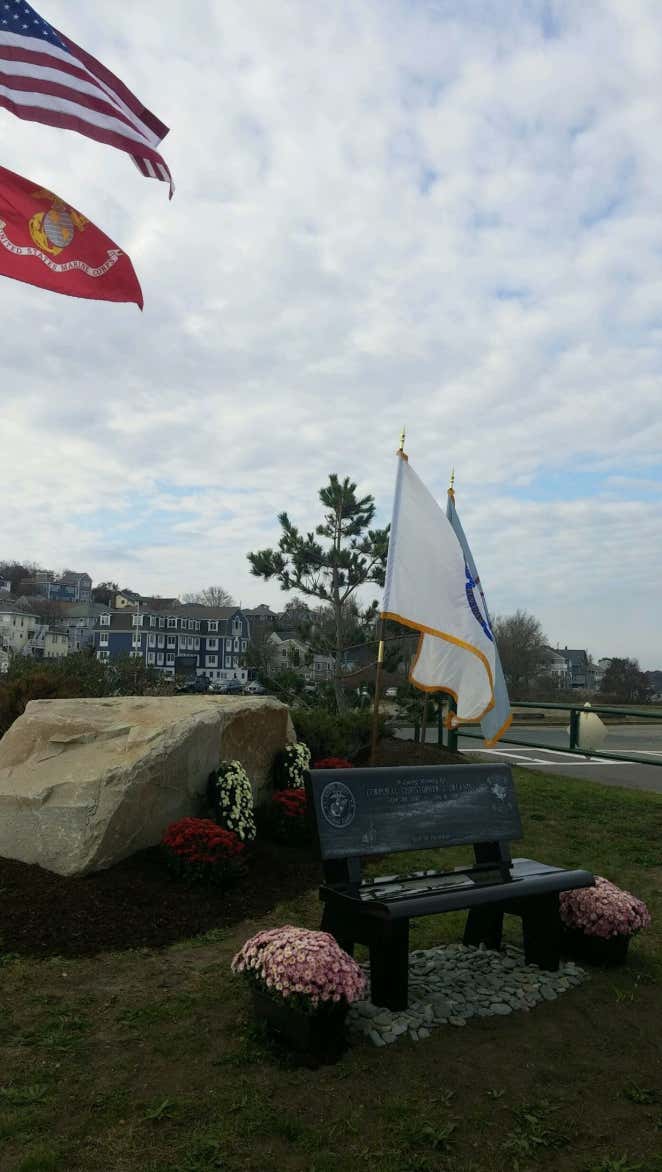 *Dana B. is also donating a pretty substantial chunk to the wonderful Frates Foundation. Who would have thought so much good could come from this? It seems like the only bad thing so far is Dana's tattoo??

Much love to everyone who brought some merch. You're all a huge part of this story, too. Cheers.