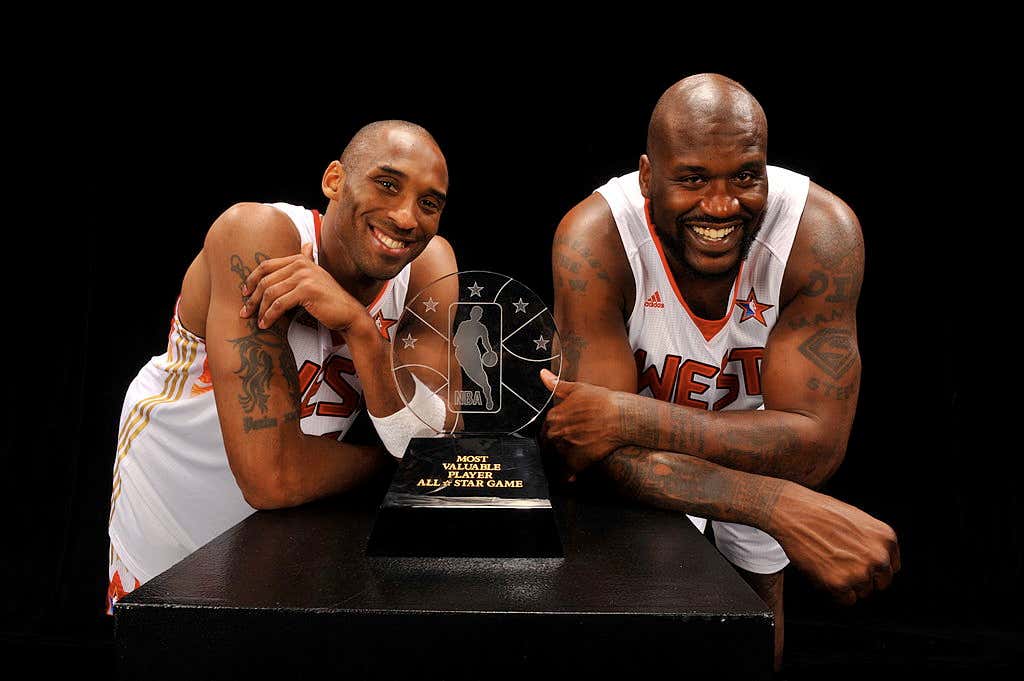 This was always rumored as something the league could do to honor the life of Kobe Bryant, and honestly it was always the most logical solution. The league already came out and shut down the idea of changing the NBA logo, so this is something practical that I think is pretty cool. Only Bob Pettit and Kobe Bryant have ever won 4 All Star MVPs so the award being named after Kobe is a no brainer. Maybe, just maybe this name change will also change how the players approach this game. Maybe having it be the Kobe Bryant MVP will get the players to actually play hard which is something that benefits all parties involved.

Good on the league for finding the right way to honor Kobe and his legacy. They already made the adjustments to the actual All Star game to pay tribute to Kobe, and sure they are confusing as hell but I'm sure we'll all get used to it eventually. It sucks that Kobe had to pass in order for something like this to happen, but it is a cool way to honor one of the best that ever did it.