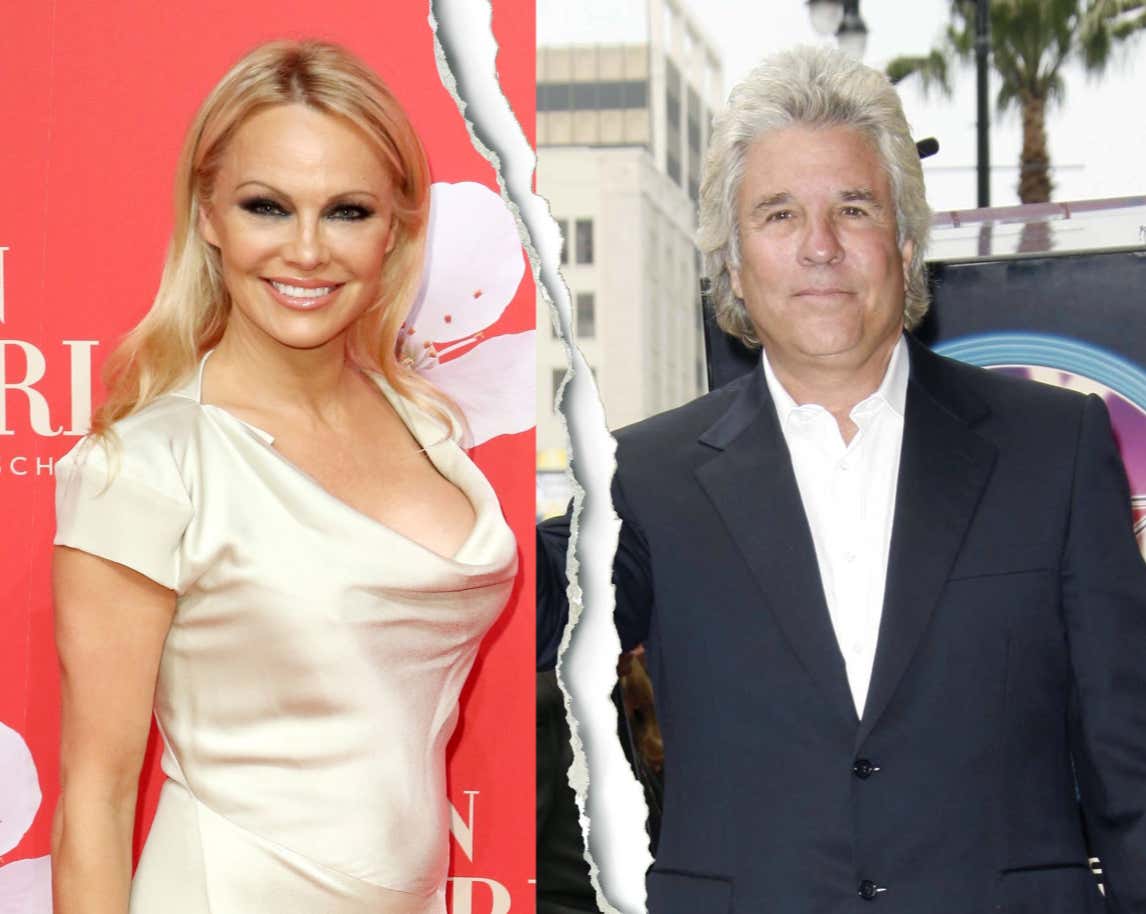 Source -  Pamela Anderson’s ex Jon Peters has claimed he paid off her $200k debts during their 12 day marriage, stating ‘There’s no fool like an old fool.’

Peters has now told the New York Post in an email that Anderson - who he first dated 30 years ago - proposed to him by text message.

He wrote: “Needless to say that when she texted me that she wanted to get married, it was kind of a dream come true even though I was engaged to someone else and the lady was moving in.

God bless Pamela Anderson. God bless her. She very publicly marries a man twenty-two years her senior knowing full well the world will be watching and what does she do? She divorces him twelve days later the second he pays off her debt. Unreal. And you know what else? Her (ex) husband isn't even mad about it. All he said was 'there's no fool like an old fool.' Seems like he knew it was coming all along...

Here's what Pam had to say about the situation:

Anderson announced their separation in a statement to The Hollywood Reporter saying:  "I have been moved by the warm reception to Jon and my union. We would be very grateful for your support as we take some time apart to re-evaluate what we want from life and from one another.

In other words, she wants money and he wants sex. Who knows if it'll work out and who cares. The story is already written: 'Pam Anderson Divorces Joe Peters After He Pays Off Her Debt.' If I can live my life with a fraction of the shamelessness Pam does I'll be okay. Hopefully the two of them are able to get over this and move on. Considering they've both already been married four times, I think they'll be fine.

Now here are some photos of the 52 year old queen herself.