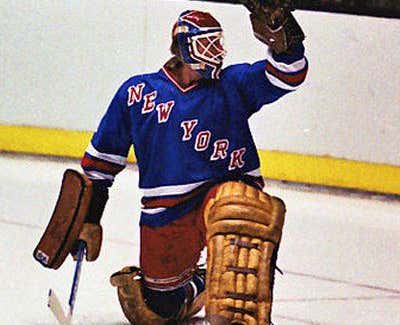 The New York Rangers and Minnesota North Stars combined for the fastest three goals in NHL history. It takes just 15 seconds for three goals to be tallied late in the second period. The first goal is scored by Mark Pavelich of New York, with Ron Greschner scoring nine seconds later. Willi Plett of the Stars scored six seconds later as Minnesota won the game 7-5 at the Met Center.

The New York Rangers were scuffling February as they had just one win in their last 13 games for Herb Brooks. They had their work cut out for them on a Thursday night in Bloomington, as the Minnesota North Stars led by Murray Oliver had a lost three games at Metropolitan Center all season, had significant home edge all season.

The North Stars jumped in front early, as they scored on three of their first six shots, with Steve Payne, Tom McCarthy, and Tim Young lighting the lamp in the first period. Rob McClanahan, who had played for Brooks on the 1980 U.S. Olympic team scored to get the Rangers on the board. Down 3-1, the Rangers drew closer in the second period with a goal by Barry Beck. Craig Hartsburg and Jordy Douglas scored for Minnesota to again stretch the lead to three goals. 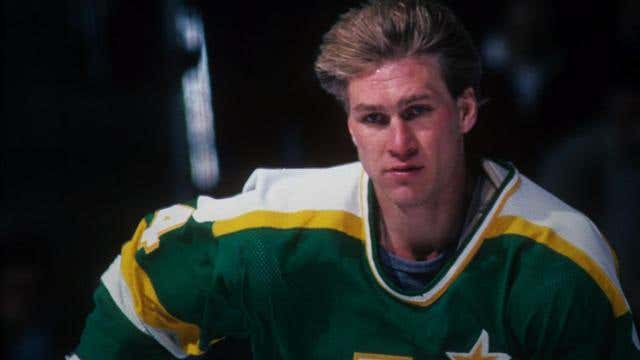 With one minute left in the second period, the Rangers face an uphill climb as they tried to draw closer while on the power play. Once again, a member of the 1980 Olympic team came through for Brooks and the Rangers as Mark Pavelich scored at 19:18. Nine seconds later, Ron Greschner, who had been sidelined most of the season with a back injury, scored to get New York within one goal. However, before the Rangers could even think of tying the game, Willi Plett scored six seconds later for Minnesota as the Stars went into the second intermission leading 6-4. The three goals in 15 seconds topped the old record of three goals in 18 seconds shared between a 1963 contest between the New York Rangers and Montreal Canadiens and a 1976 game between the California Golden Seals and Buffalo Sabres.

Before the start of the third period, Herb Brooks made a chance in goal, as Eddie Mio, who allowed six goals on 14 shots, was benched in favor of Glenn Hanlon. Hanlon would allow one goal on seven shots in the third period, while Don Maloney scored for New York, but the game was already decided as the North Stars got a 7-5 victory, with Don Beaupre making 27 saves for Minnesota to get the win in goal. With the win, the North Stars sat at 28-15-13, while the Rangers dropped to 23-25-8. Both teams would go on to make the playoffs, losing in the Divisional Final Round.