The Caps were down 2-1 to the Kings. Not exactly mailing it in, but also not playing like its a playoff game. Just one of those games where they were going through the motions in a way. And then Ovi decided nope, not on my watch. No way. And he went off.

A fucking natural hat trick in the 3rd period, his 3rd hattie in 6 games, bringing him to 40 on the season and 698 in his career. Unbelievable. 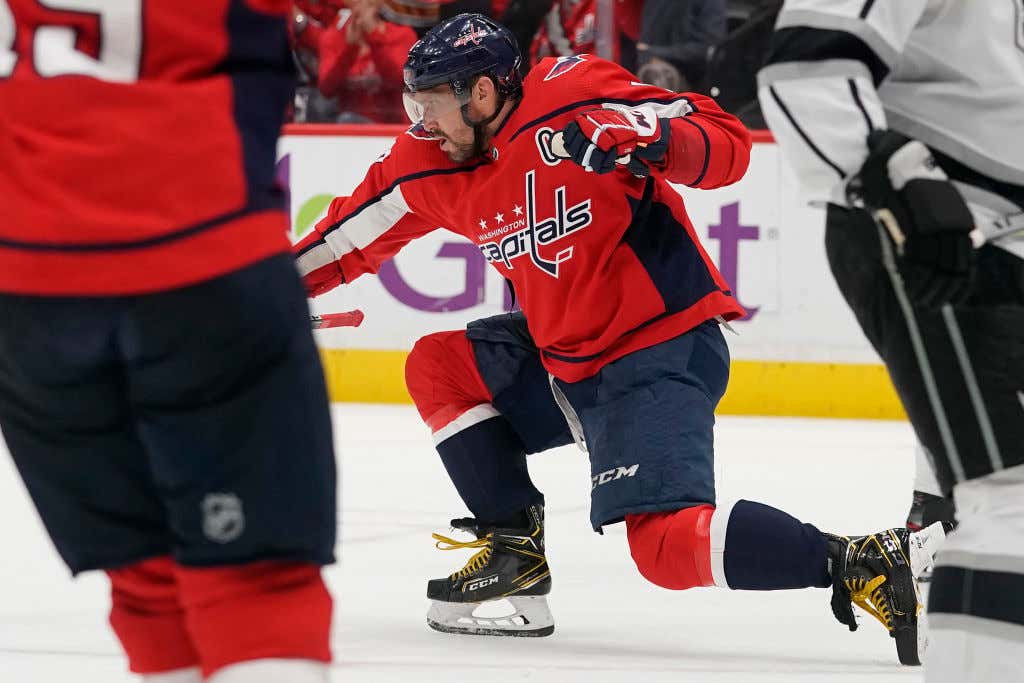 This is the hottest Ovi has EVER been. And he once scored 65 goals in a season! He has 14 goals in his last 7 games and this is his 15th NHL season. LORDY.

Once again, just a reminder, take a second and be thankful for what we are watching. It's just...it's just so remarkable. And I fully believe that one day, if he wants to and doesn't want to return to Russia, his name will be at the top of this list. 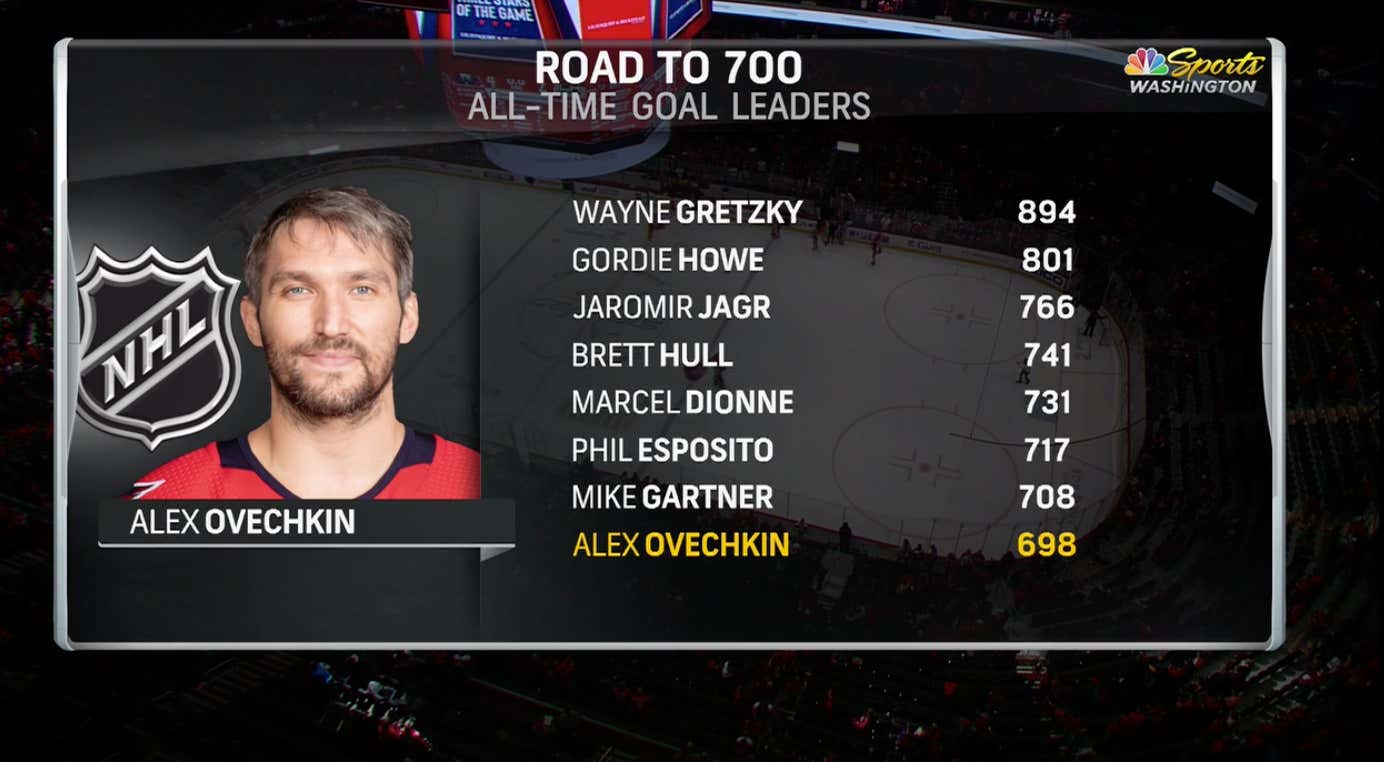