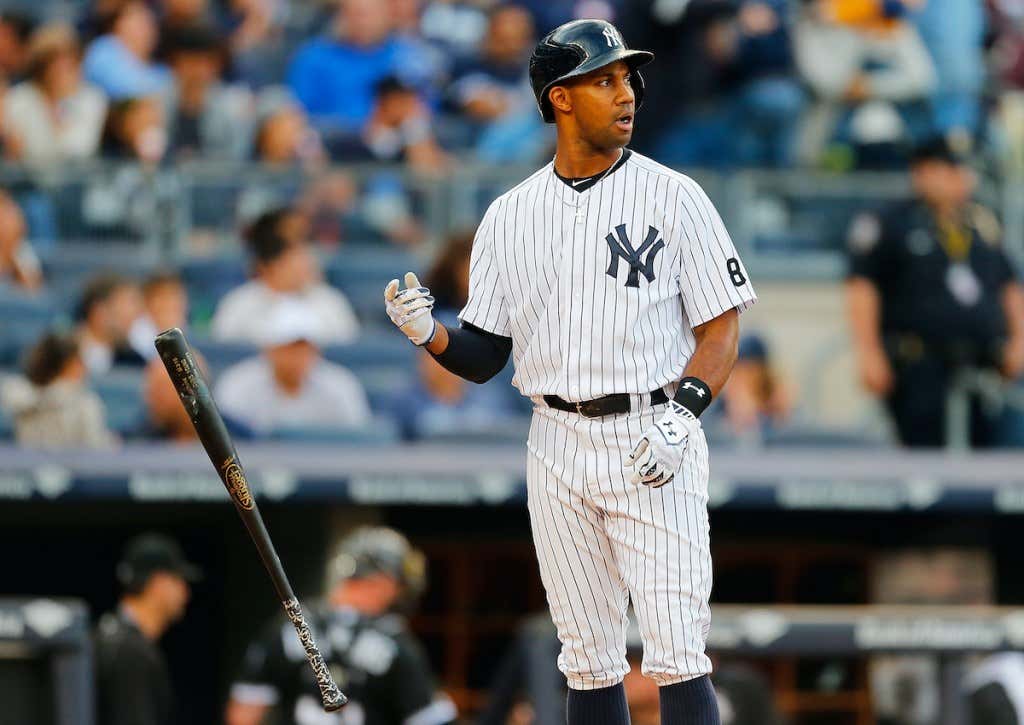 Sounds to me like the Yankees been doin’ some shady ass cheatin’ and nobody has reported it yet. Hmmmmmmmmmm. Interesting. Just very, very interesting that only the Red Sox and Astros have been named in all of this sign-stealing stuff. It’s almost like I’ve been a thousand percent right all along.

Right about what, you ask? Oh, just that I’ve been shouting from the rooftops that the only reason why the Astros and Red Sox were the only two teams to be named in all of this is because Evan Drellich only ever worked in Houston and Boston and had an ax to grind against both organizations. Also have been saying that if Drellich worked in the Bronx and LA before going to the Athletic that the two sign-stealing stories would’ve been about the Yankees and Dodgers.

Why? Because THEY. WERE. DOING. IT. TOO. Tell the whole fucking story! Investigate all of the teams that were rumored to be doing it. There are plenty of them. And they’re all just sitting there laughing at the Astros and Red Sox because they KNOW that the league won’t investigate any other teams unless another story is written by a reputable publication. Why? Because the league would LOVE to contain the cheating epidemic to just two teams. It’s a bad look if it’s more than that. Well, it IS more than that. Yet, the only way that other teams will be investigated is if there’s another story written somewhere.

Well, Chris Young, who played for both the Red Sox and Yankees, just gave you your story. The Red Sox were fined for using Apple watches to relay signs to the dugout from the video room in 2017. That was strike one. That’s why, if the league finds anything on them for 2018, their punishment will be harsh, because they already have a strike against them. Well, how about the league getting off of their collective fucking asses and looking at the Yankees for once. I mean, Jesus Christ. How many times do I have to write out this sentence on the blog — the New York Yankees were named SEVENTY-ONE FUCKING TIMES IN THE ATHLETIC STORY THAT ACCUSED THE RED SOX OF CHEATING. SEVENTY-ONE.

Where did Chris Young say he got the idea to use Apple Watches with Boston to relay decoded signs to the dugout? I’m glad you fucking asked! He learned that WHILE PLAYING FOR THE NEW YORK YANKEES. THE BASEBALL TEAM. IN THE BRONX. THE TEAM THAT HAS SKATED ON ALL OF THIS, DESPITE PLAYERS GOING ON THE RECORD AS SAYING THAT THEY USED THE VIDEO ROOM TO DECODE SIGNS BETWEEN 2015 AND 2017, AND NOW YOU HAVE A FORMER PLAYER SAYING THAT THEY ALSO USED APPLE WATCHES THE SAME WAY THE RED SOX DID WHEN THEY GOT PUNISHED FOR IT.

HOLY FUCK! What is it going to take for the league to investigate these motherfuckers? Wake up, Manfred! Do your job!

Also — quick little PS here, an article via the Boston Globe from this past August:

“If you’re not paranoid about something,” said Hembree, “you can get got.”

That lesson was offered to Hembree in 2016, with the arrival of teammate Chris Young, who signed with the Sox after spending some of 2014 and all of 2015 with the Yankees.

“Once C.Y. got here from the Yankees, he spilled the beans,” said Hembree. “It was, ‘Oh, OK.’ Then [former Yankees catcher Brian] McCann went to the Astros and you were like, ‘Oh, OK.’

A lot of teams are trying — and hence the dragging pace of play when, for instance, the Yankees and Red Sox met up a couple seasons ago (the year the Red Sox were caught stealing signs via watches), a series that seemed to prompt a mound meeting between pitcher and catcher every time a runner was on base.

I mean, Chris Young can walk back ever saying anything to Gammons if he wants to, but that Boston Globe article with Heath Hembree talking on the record about Young “spilling the beans” still stands. Can’t walk that one back.