I don't imagine there are many scenarios where a 6'9", 400 pound man knocking on your hotel room door ends with tears of joy. Tears of pain or sadness, maybe. But tears of joy is wayyyyy down on the list of probable outcomes in a scene that likely resembles something from a Tarantino film before it becomes a Hallmark moment. But I'm so happy these David Baker knocks of happiness videos exist during Super Bowl Weekend after we went through all the knocks of sadness from The Turk on Hard Knocks during the preseason.

I love these videos just because they are heartwarming moments with some of the people that gave us classic memories, which they clearly are. But because I like to imagine what the people are talking about before that knock from immortality arrives. Like was Jason Taylor complaining to his wife and kids about how that cheap fuck Goodell gave him a regular room with a parking garage view despite putting up 139.5 sacks and 3 All-Pro selections? Was Randy Moss debating between getting the free continental breakfast with the sneaky delicious donuts or dialing it up with some room service before that fateful knock arrived? And was Brett Favre about to go to the hotel gym for leg day because he clearly never stopped lifting during retirement (probably because he wanted to be ready to unretire in case a team called before David Baker knocked). 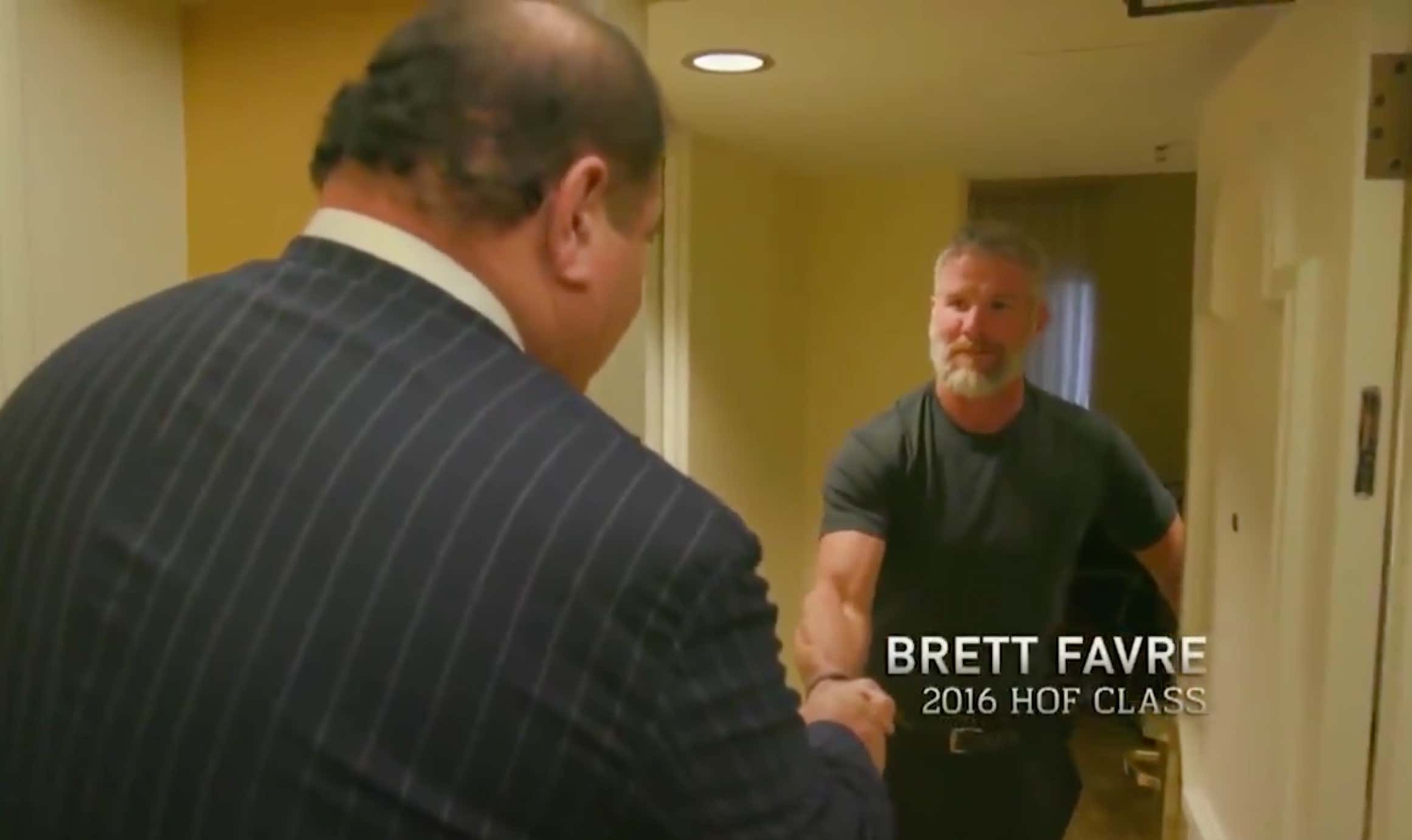 I'm also wondering if the NFL puts people that are borderline Hall of Famers in a different hotel than the locks. You can't have Jerry Jones shucking and jiving like the Great Adventure old man while Isaac Bruce sits in his room three doors down with crossed fingers, waiting for a knock that will never come. That seems cruel even for a league like the NFL that is infamous for not caring about their players.

Also I don't want anyone to say that these ex-players got a tip that they were getting a visit from Big Show David Baker because I want to believe that beautiful these tears of joy from Randy Moss' were straight splash homie directly from the soul. 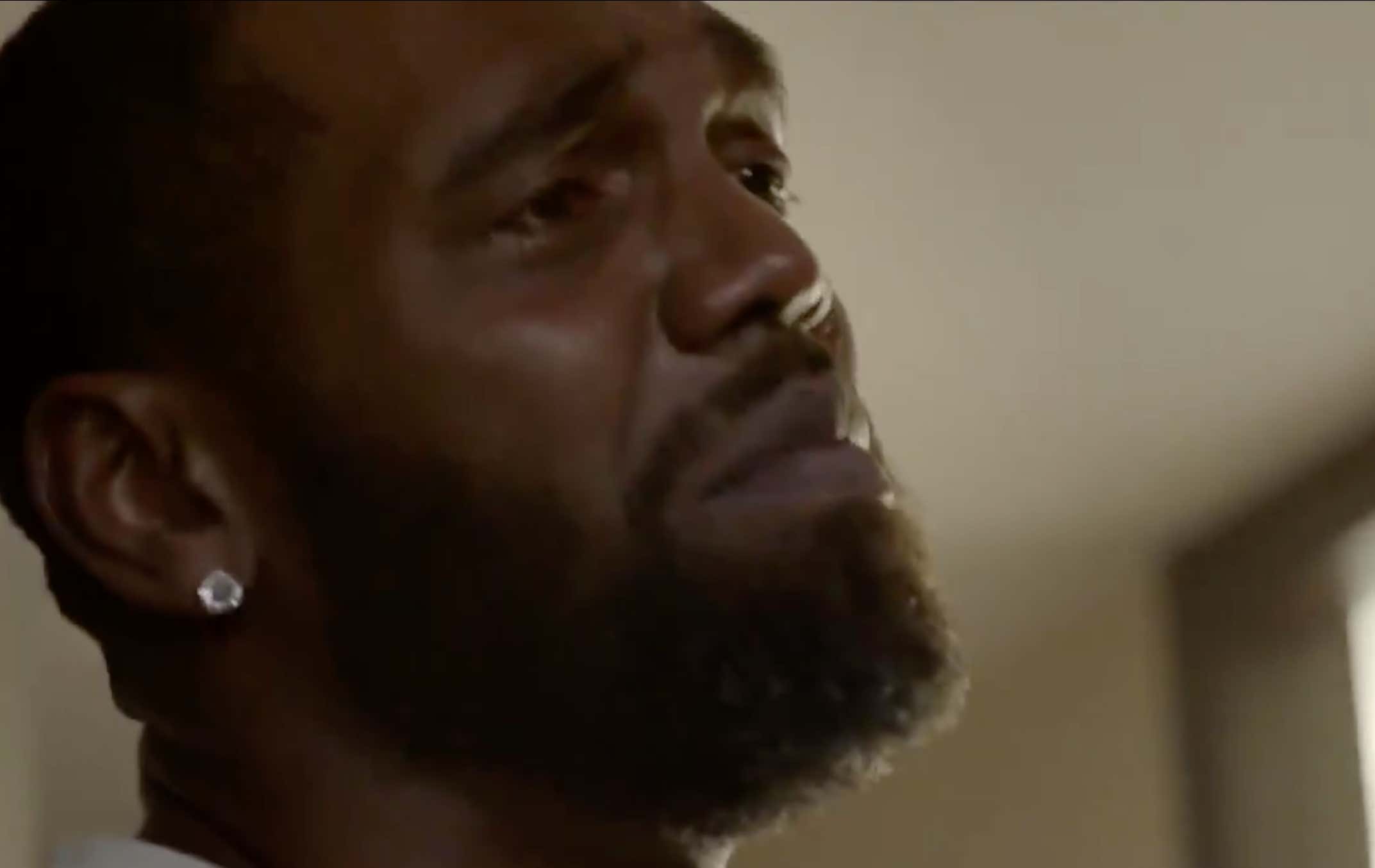 *I realize there is noooooo chance Jerry Jones was actually surprised. Jerruh isn't the kind of guy who is going to host his whole family in his suite to NOT have it end with a knock into Canton. The Hall of Fame definitely has a rat on the Canton call just like Barstool apparently had a rat on the Penn National call

Also, if you want to know more about the one who knocks, make sure to listen David Baker's interview on this week's Pardon My Take if you somehow missed it.