Liv Cowherd has the entire Internet in the palm of her hands. It's nothing new:

Just because you're an internet superstar doesn't mean life is easy. Being at Arizona State for college, Liv is on one of the few campuses in the country that has a confirmed case of coronavirus. Being the certified hustler that she is, Liv decided to profit off of this news in form of thousands of retweets and favorites. I don't blame her.

Funny tweet, right? Well, not to the president of Arizona State:

The SIMPs decided to stand up for her:

The SIMPs actually took it way too far, so Liv Cowherd had to call off her SIMP army:

In the end, it turned out that Liv Cowherd & ASU president's conversation in the DMs was completely photoshopped:

This all led to Liv Cowherd being called into Arizona State's administration for a meeting about violating student conduct. 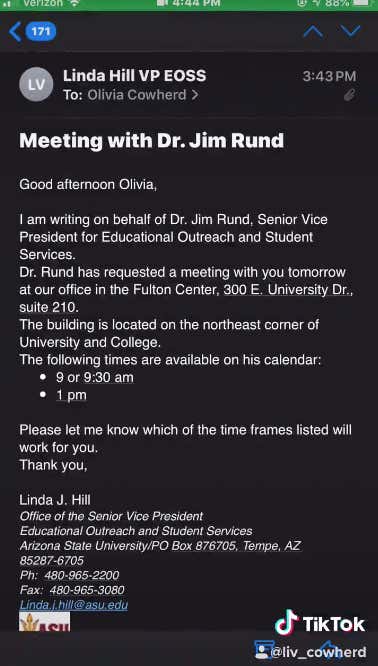 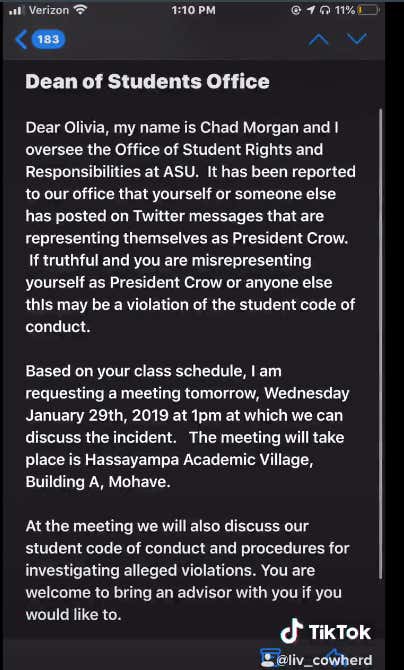 The life of being a certified hustler on these Internet streets ain't easy y'all. There are sleepless nights. However, it's all worth it in the end:

The moral of this story? Don't mess with Liv Cowherd's SIMP Army. She can't even control it. They are mad men!

P.s. If you're wondering what being a SIMP is: 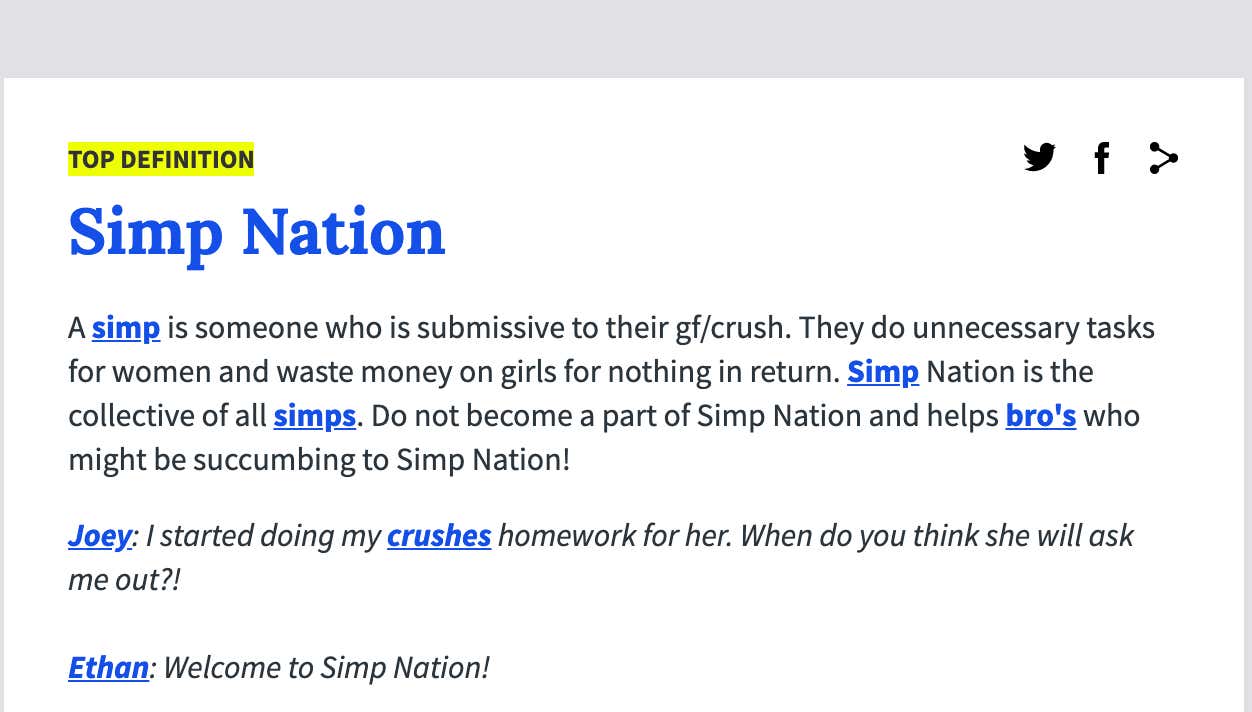