Dillon Brooks is having a very good season for the Memphis Grizzlies.

However, off the court, there is some serious rumors of baby mama drama. That's most likely nothing new for the NBA, or as we like to call it THIS LEAGUE. When you sign your first contract in the NBA, one of your bonuses is a baby mama that may come with a side of drama.

Thanks to Sports Gossip, we have all of the IG story screenshots, which we cannot access due to Heather's IG being on private: 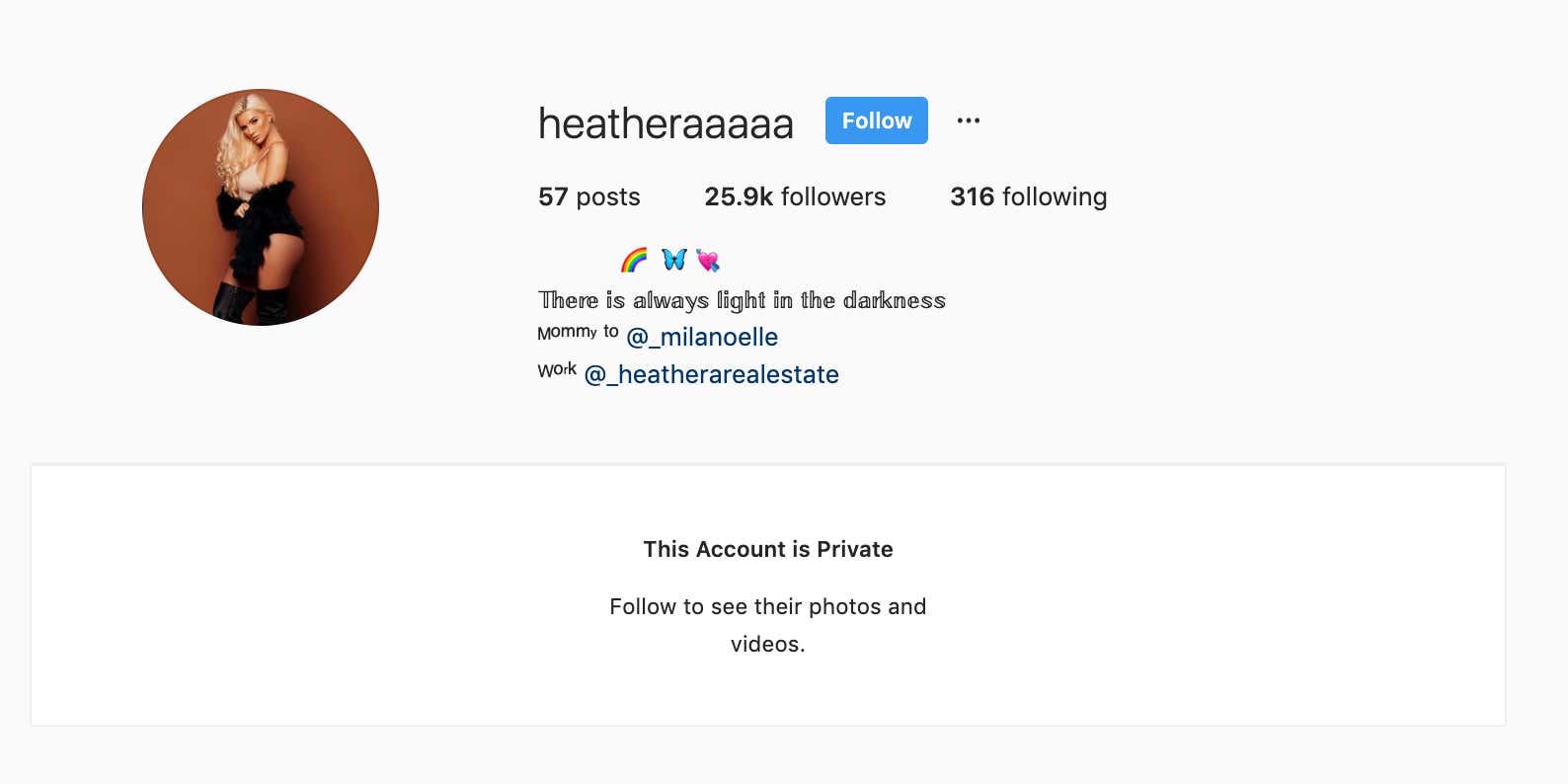 Dillon Brooks' baby mama is pretty much mad at him for being a "deadbeat father." She even brought out the paternity test results on her IG story: 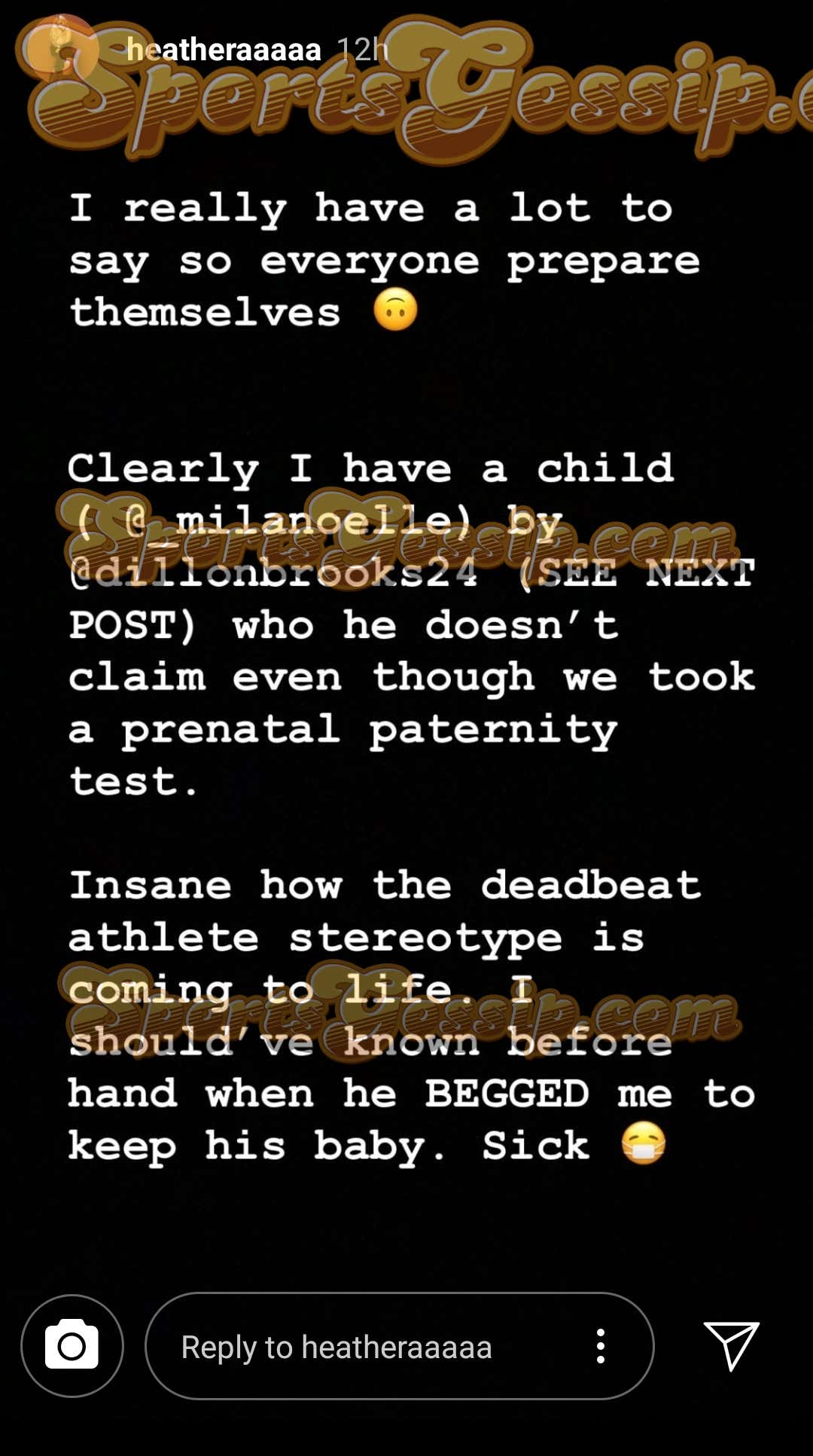 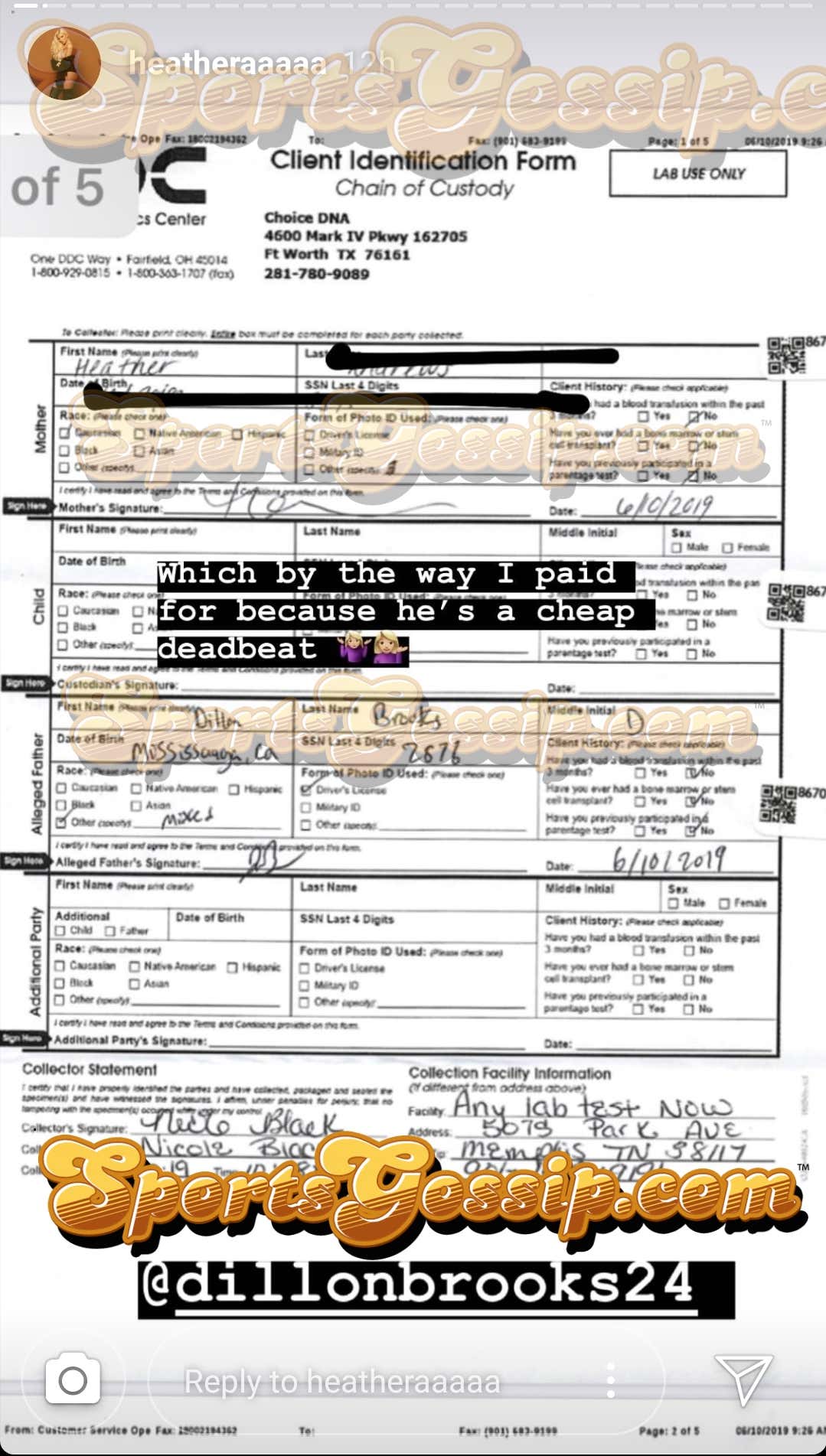 She then posted screenshots! 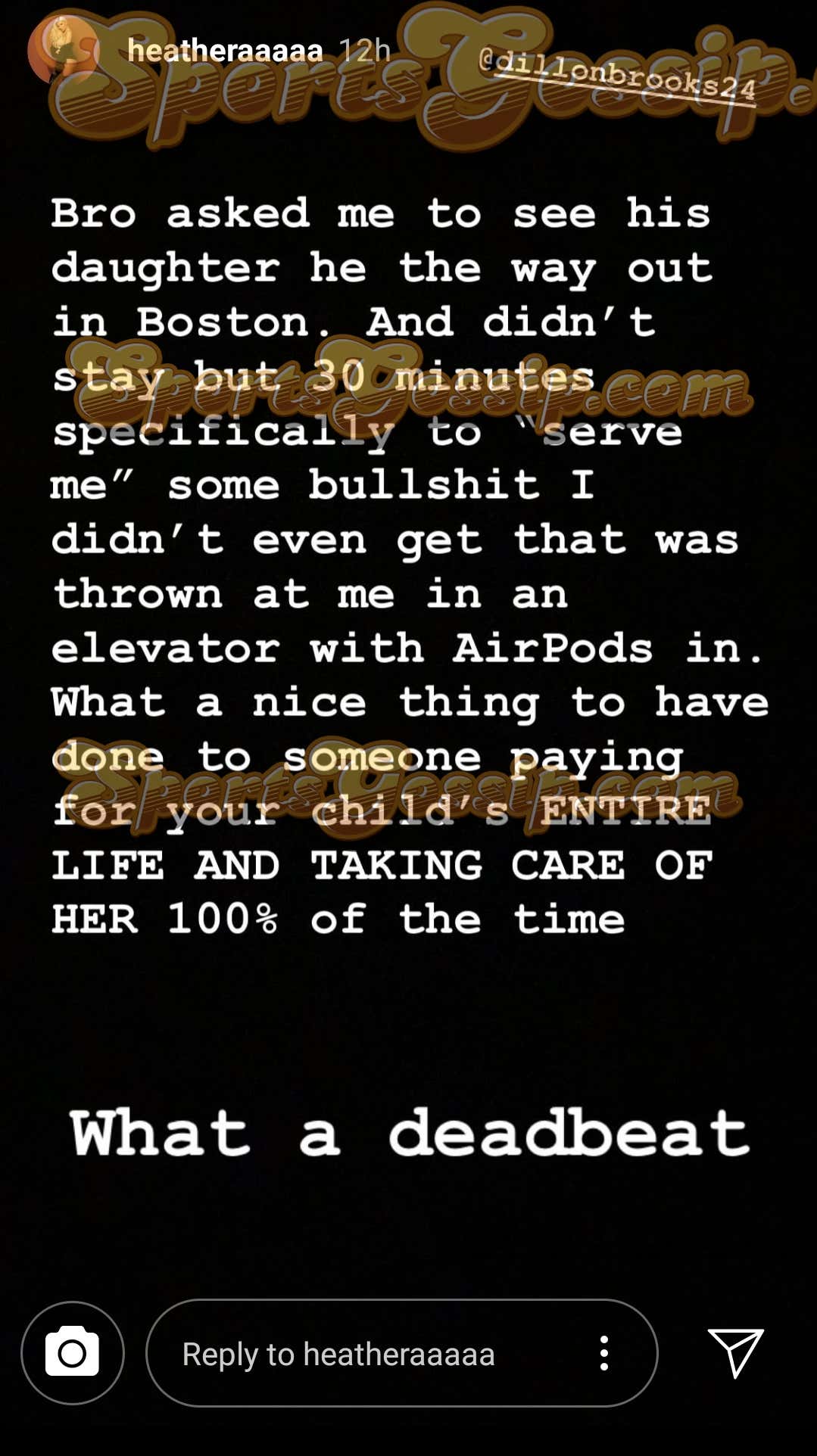 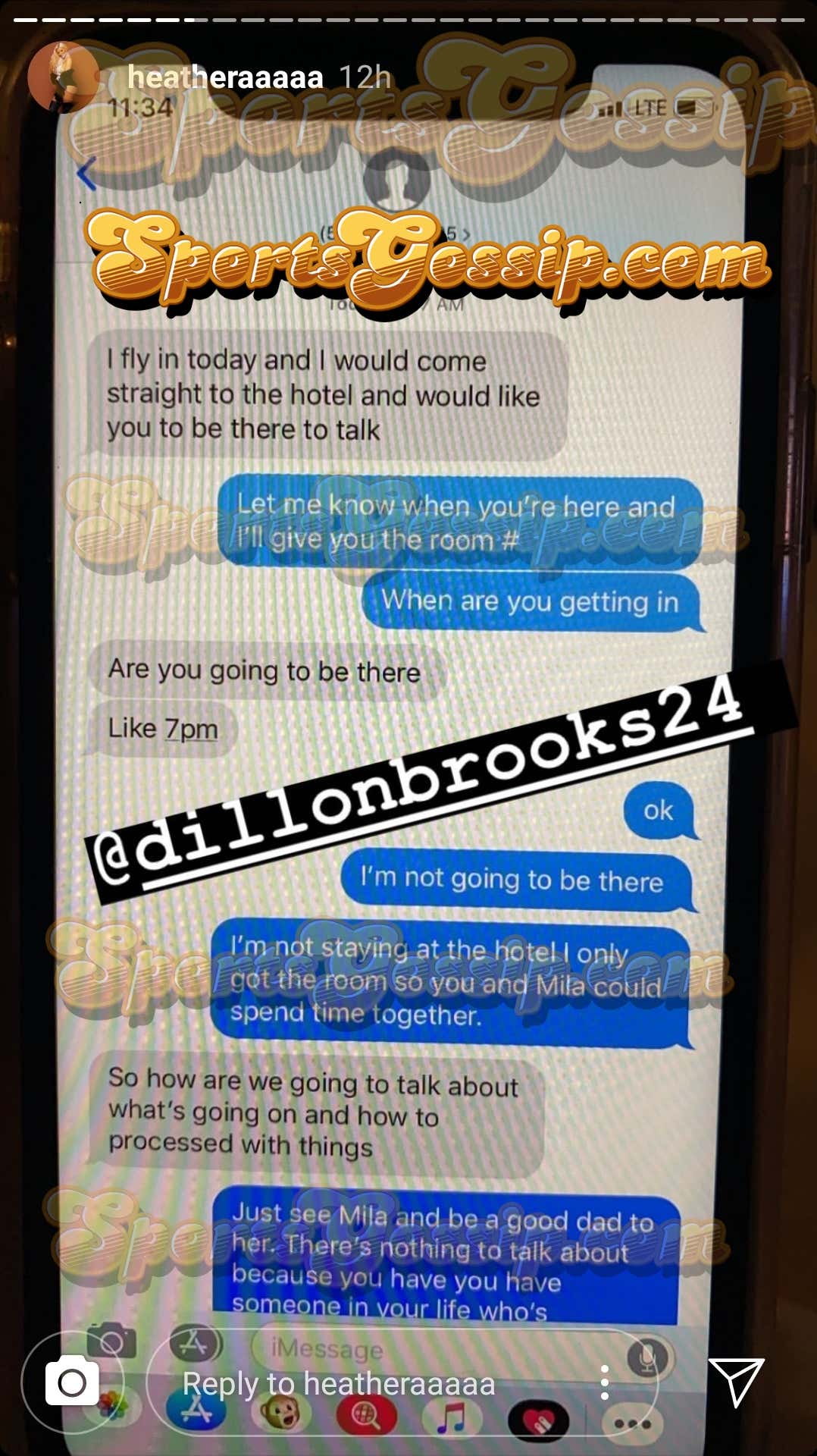 Allegations were then thrown around surrounding Dillon not giving any help to his child or baby mama: 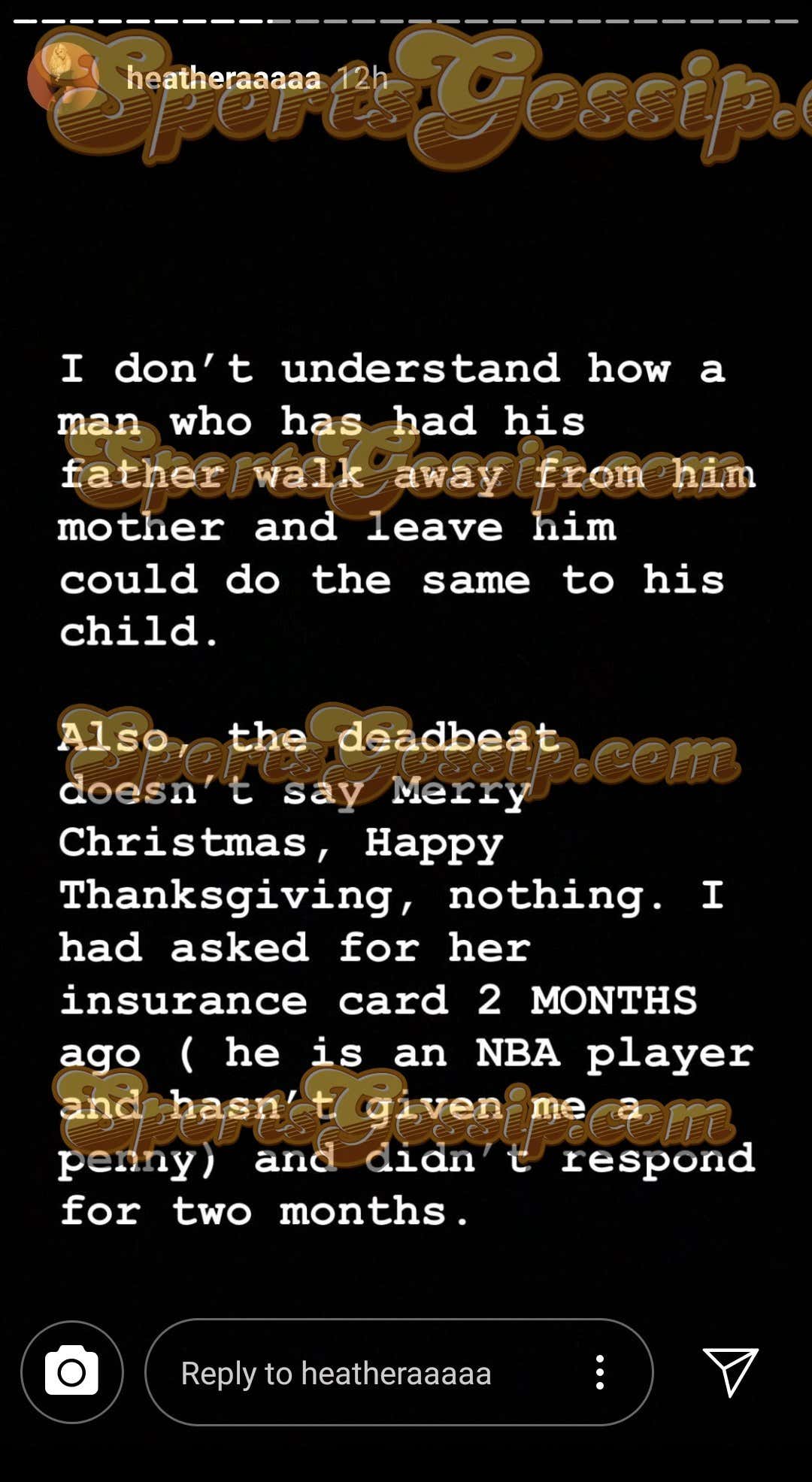 He, also, can't even do a nice thing right. Apparently, he sent his child some "cheap ass clothes" that didn't even FIT! 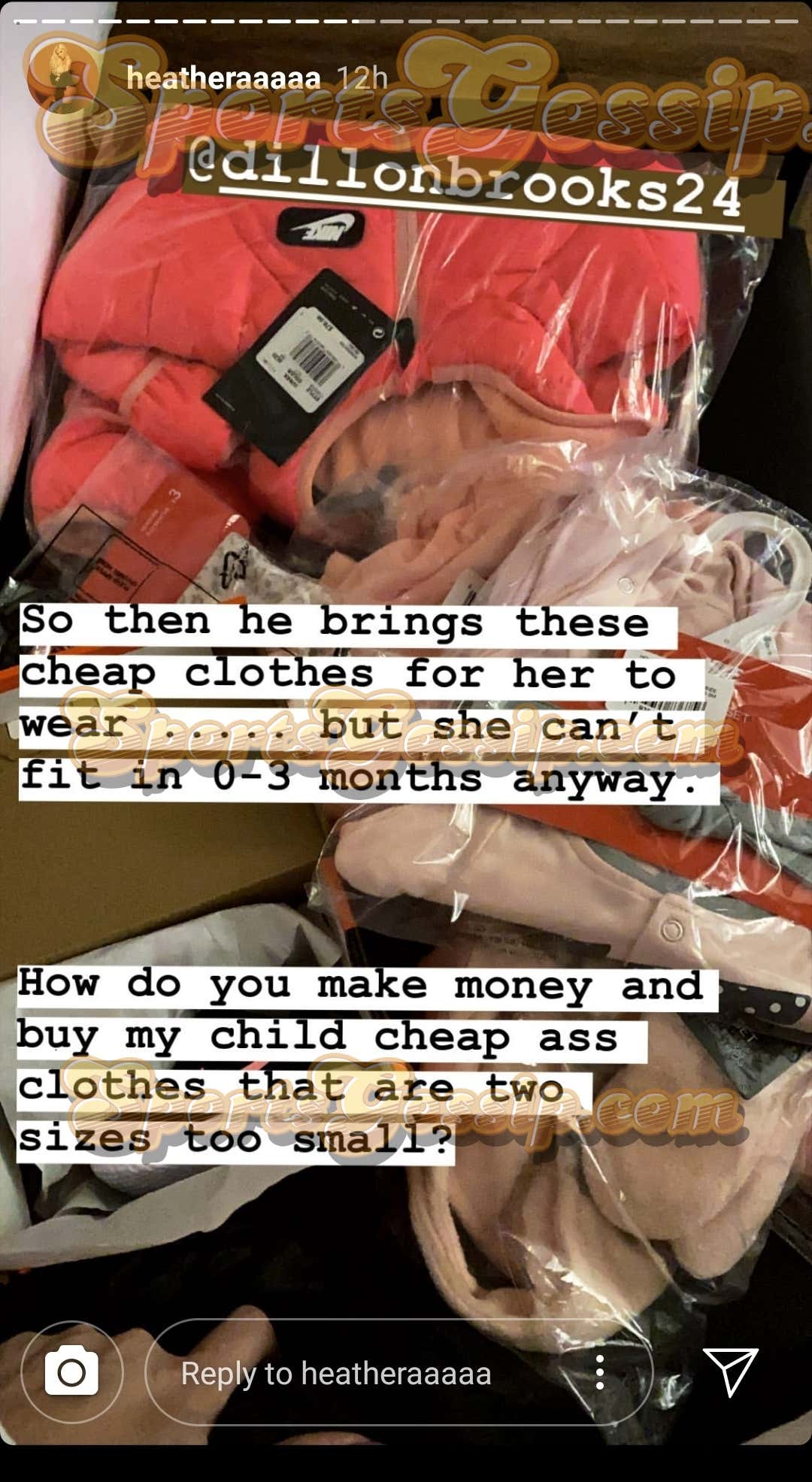 This was all while he was rocking some Dior!!!! 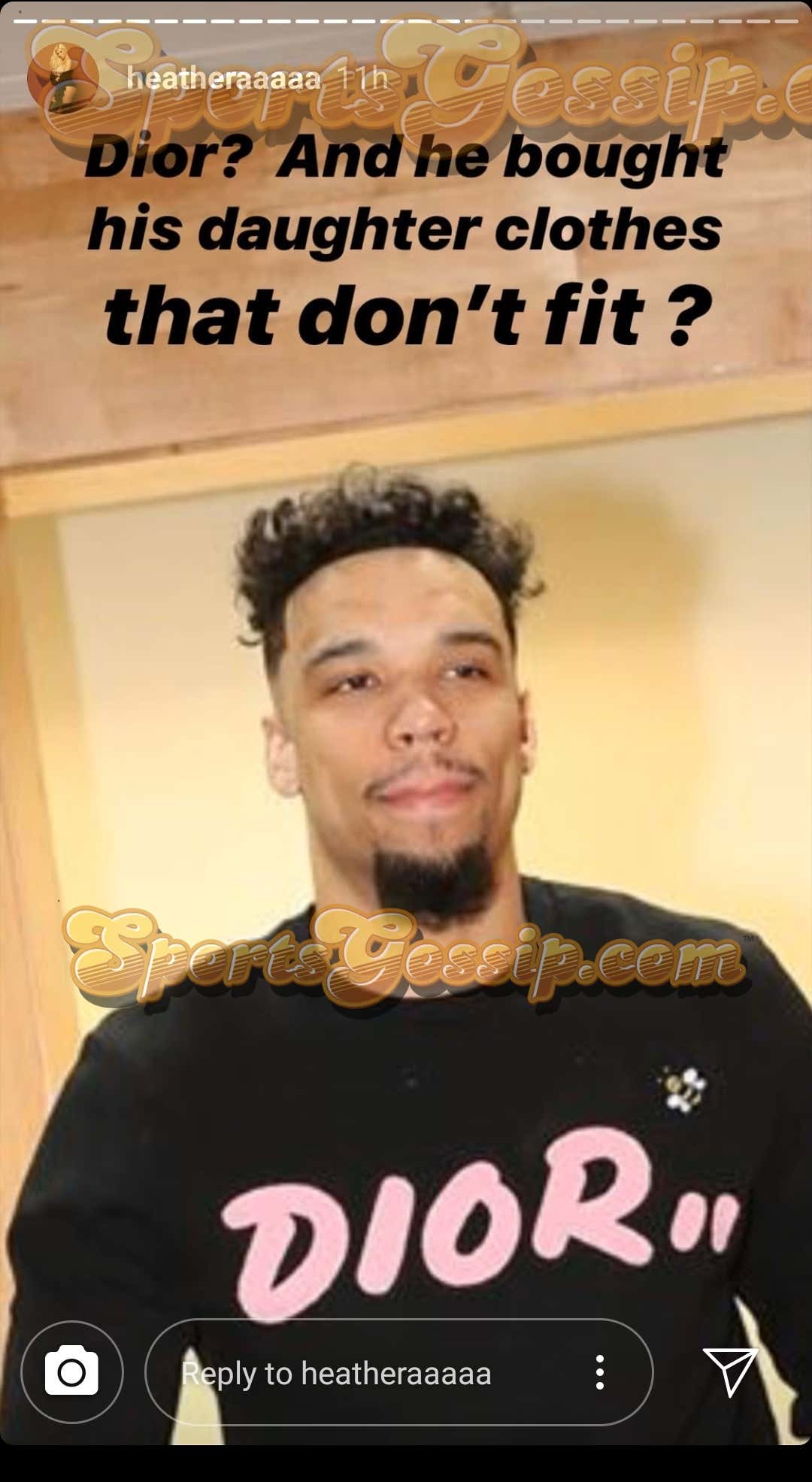 Obviously, we are only hearing one side of this story, but it is not a good look for Mr. Brooks. There's probably a lot more to the story at hand, but as Vito Corleone once said: