A video game about a world-ravaging pandemic that kills half of humanity has shot to the top of Apple’s App Store in China at the same time as three cities have been put into lockdown to halt the spread of the coronavirus.

Plague Inc, first released in 2012, is a strategy game in which players take on the role of causing a pandemic. They must evolve their pathogen, balancing infectiousness, lethality and visibility, in order to succeed at infecting and killing as many people as possible before humanity invents and deploys a cure.

It is not the first time real-world events have boosted sales of the game, according to Ndemic Creations, its developers. “Plague Inc has been out for eight years now and whenever there is an outbreak of disease we see an increase in players, as people seek to find out more about how diseases spread and to understand the complexities of viral outbreaks,” a spokesperson said.

I think everyone, at some point in their life, has gotten lost in a good ole fashion kill the entire world strategy game at least once. It doesn't happen on purpose of course. I know for a fact that these types of games were big back in the heyday of addictinggames.com and various other flash game websites. This app, in particular, was huge for me back in my middle school days. Ms. Coffee would be teaching some "who shot first" nonsense meanwhile I'm in the back of the class killing half the population with "Eids"*.

*yes, there was a small period in my childhood where my 'friends' made up a fake disease called "Eids", named after me. They didn't talk to me for like a week because I "had it". A combination of Ethan and Aids. Real original.*

But now, since the coronavirus ordeal began, the old app has shot back up the charts. For only 99 cents, you can erase the world population with a detrimental virus! 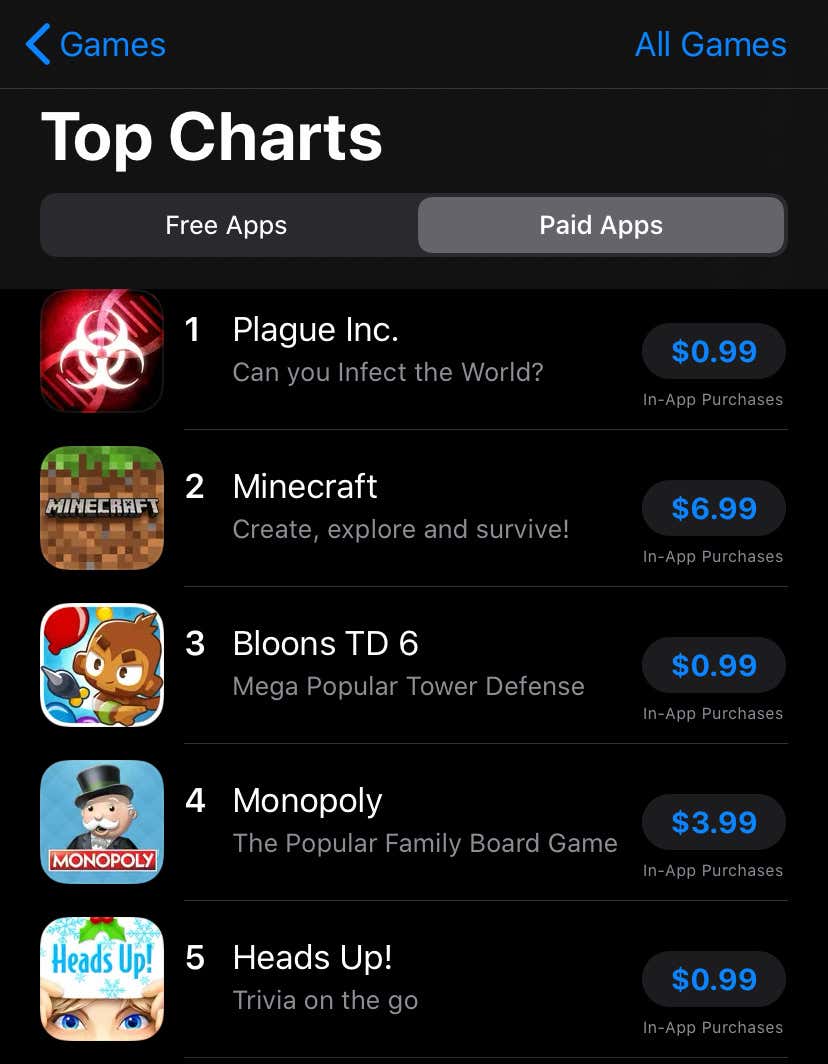 Why do I feel like there is a decent chunk of people using the game to try and predict what will happen next with the virus? I mean, you can customize the effects of the virus in the game but there's no possible way to get a realistic read on the actual virus from a 99 cent game.

At some point, you have to realize that when you're sitting with literally a whole ass rodent in your soup, you're probably gonna get sick.

Now there are also a lot of rumors swirling that perhaps the virus actually came out of a lab. I'm not sure how much of that is true yet as details are still coming out. However, JackMac (conspiracy hour co-host with yours truly), wrote a pretty good blog recapping the conspiracy side of the virus.

I'm sure we'll be fine. These things never make it over to the good ole' US of A.

PS- for those of you who want to play a game like this, click here. Instant time killer on a nice Friday.