NY POST — A former Philadelphia professor who allegedly blew grant money on strippers has now been charged with theft in connection to the nearly $200,000 used for adult entertainment and other personal expenses, prosecutors said.

Chikaodinaka Nwankpa — the one-time head of Drexel University’s electrical engineering department — was charged last week on felony counts of unlawful taking and theft by deception, according to the Philadelphia District Attorney’s Office.

The 57-year-old former professor allegedly abused grant money from the Navy, the Department of Energy and the National Science Foundation over a period of 10 years, prosecutors said.

Our intrepid strip club/Navy grant reporter "Kate Barstool" blew the lid off this story last year, when audits revealed that about $185,000 of a $200,000 grant to Drexel University was "misused." It escalated yesterday when a professor was arrested and formally charged.

Now the term "misused" can have many different meanings when it comes to grant money, especially when it comes to electrical engineering.  Usually there's some disagreement between the two parties regarding what the funds are to be used for, often philosophical — for example, the people giving the money may be expecting new research on devices implementing Faraday's Law of Induction, but the group receiving the money believed it would be better spent on developing remote sensing and RF systems for the 21st century. Stuff like that. When two groups are so passionate about something like electrical engineering, they're not always going to reach a consensus on what is most important to focus on.

In this case however, the differences in opinion were a little tougher to find a middle ground: whatever the Navy was expecting, it wasn't for a Drexel professor to take all of the cash to a strip club to make it rain on a bunch of oiled up twerking asses in G-strings, then using whatever was left in the duffle bag to load up his iTunes library with mp3s.

He squandered around $96,000 in federal grant funds at adult entertainment venues and sports bars between 2010 and 2017, officials allege. He also blew threw another $89,000 on iTunes purchases and meals.

Since this all happened in 2017 and they're just getting around to charging Professor Nwankpa now in January 2020, he's had plenty of time to come up with an explanation and a defense. Not sure if the Costanza will play here:

But I also know nothing about electrical engineering. I know my dad majored in this like 100 years ago so I asked him — he didn't remember any of his classes being held on Rachel Starr night at Club Risque. 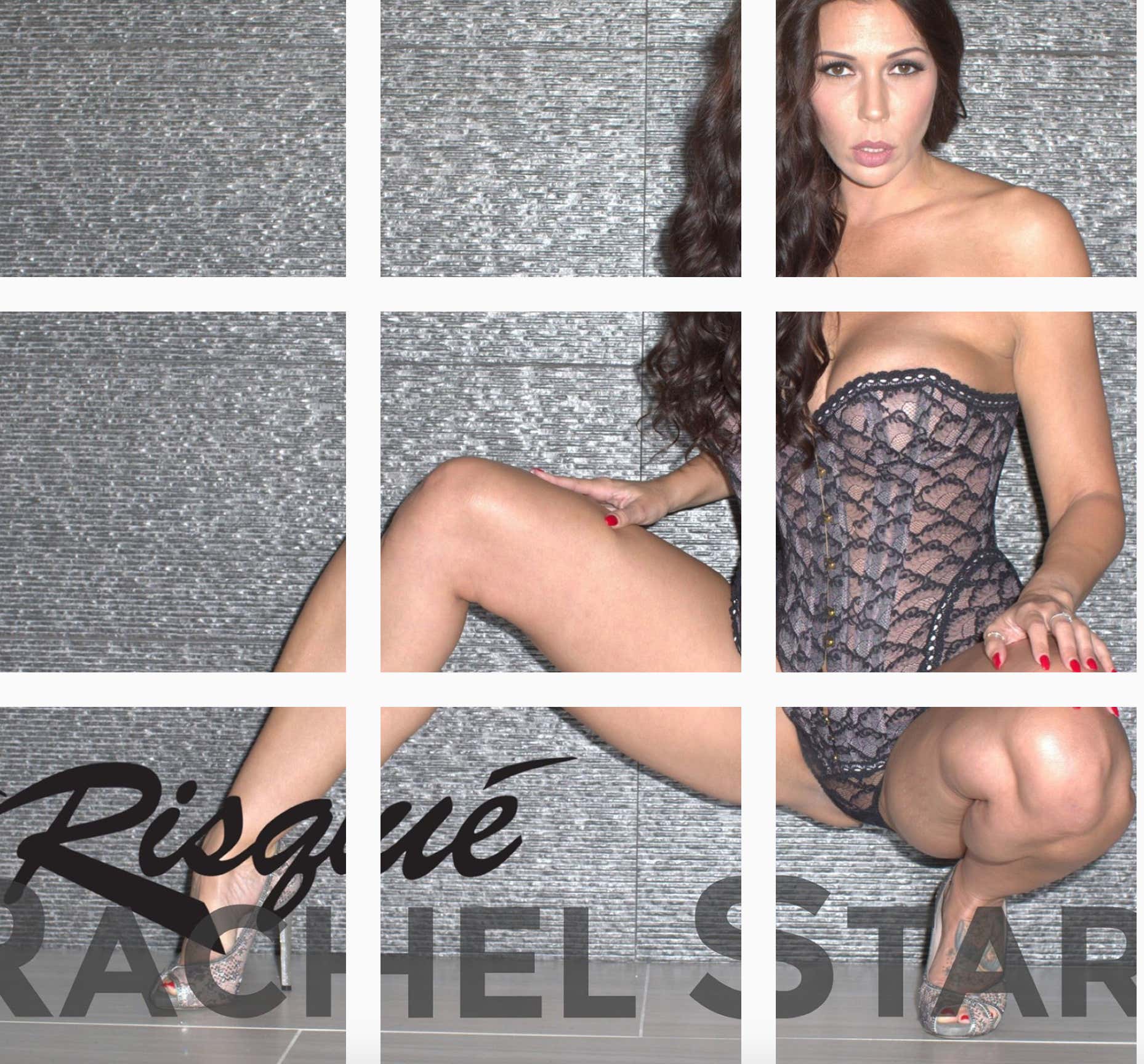 But who knows, maybe things have changed since then. All I know is that this is America and you're innocent until proven guilty. Perfectly reasonable to think anyone nerdy enough to be in this field needed to blow off a LOT of steam. Maybe the remaining $15,000 that wasn't blown on lapdances and Springsteen's Greatest Hits was used to develop some super futuristic circuit board prototype that the Navy can start using in their Destroyers immediately.

Just got to let the legal system run its course.