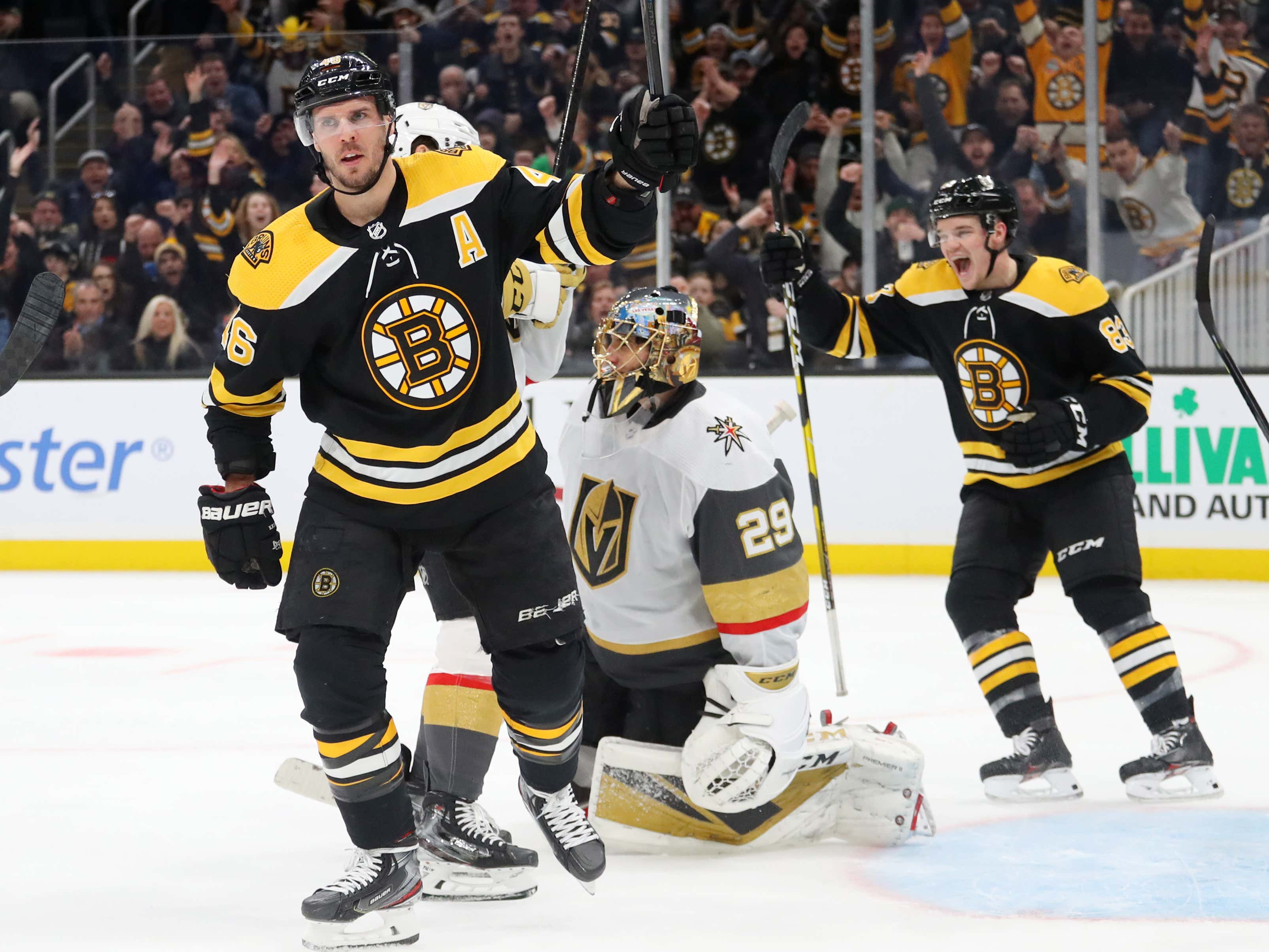 Can't blow a 3 goal lead if you don't have a 3 goal lead. I've always said that. Down 2-1 in the 3rd to the Vegas Golden Knights Jake DeBrusk tied the game then David Krejci won it for the B's, sending them into the All Star Break with the win and 2 points. 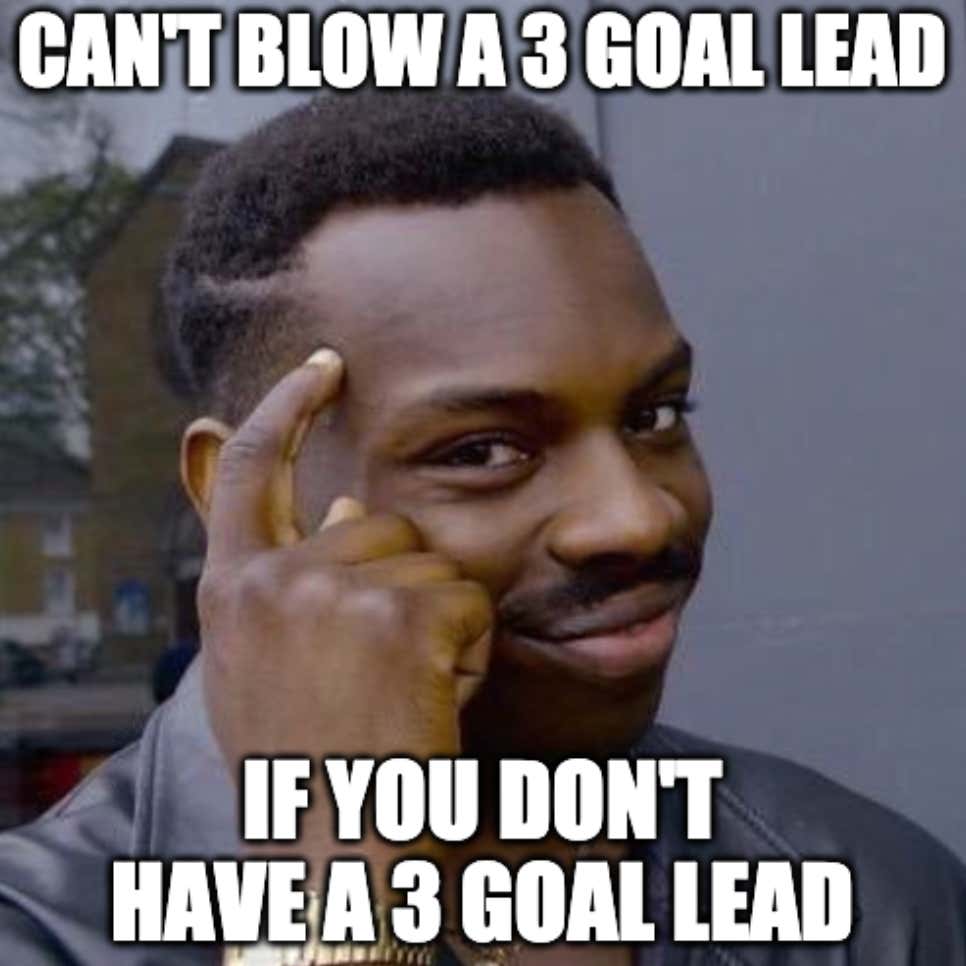 Jaro Halak led in a soft goal to Mark Stone to start the game.

After that I said to myself, surely the B's will not disappoint me tonight. 1-0 Knights.

Newly recalled from Providence - Jeremy Lauzon tied things up later in the 1st from downtownnnn. 1-1.

Vegas took the lead once again in the second, Nic Hague with his first ever NHL goal. 2-1.

- David Krejci back in the lineup tonight, centering the 3rd line with Danton Heinen and Karson Kuhlman. Charlie Coyle was at 2C with Jake DeBrusk and Anders Bjork (like they were vs. PIT). I like those lines. Krejci went from being a game time decision (upper body) to scoring the game winning goal and adding an assist.

- Jeremy Lauzon was recalled yesterday morning and it paid off quick, netted his 2nd career goal in the 1st period. Replaced John Moore in the lineup and looked pretty damn good doing it. 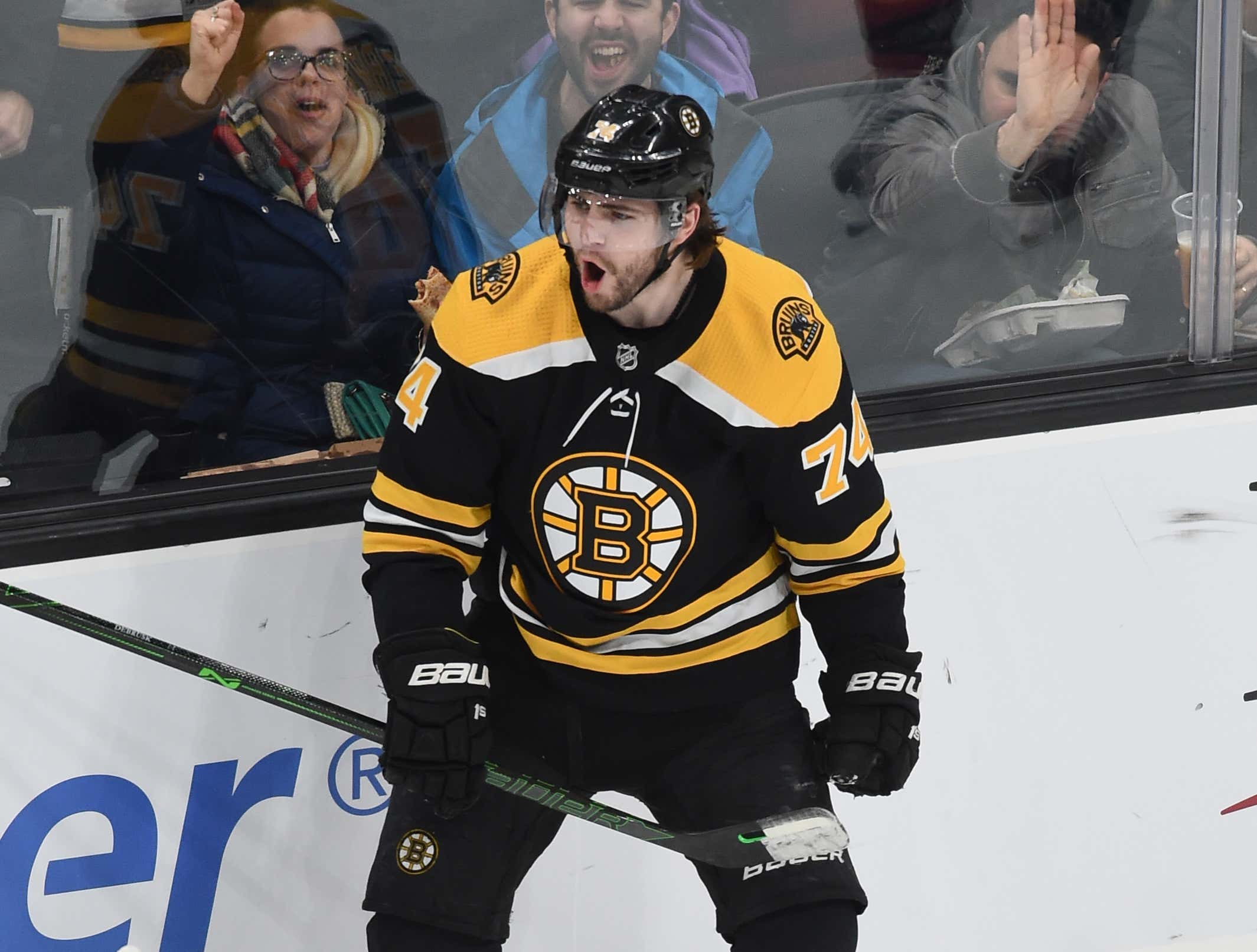 - I think the only person upset about the All Star Break is probably Jake DeBrusk who has been on a heater these last 10 games. Nasty snipe to tie the game. He's also playing with a god damn hole in his blade.

- The only part I didn't like about last night's play is the B's ineffectiveness on the PP. 5 opportunities, no goals to show for it. They had 2 chances to tie the game early in the 1st on 2 different PPs but no dice.

- Jaro Halak let up another soft goal to start the game, but the B's offense came alive. Tuukka Rask skated yesterday and should be good to go in 10 days vs. Winnipeg. Thank goodness.

Like I said, B's are off for the next 10 days. Pasta is heading to St. Louis for the All Star Game, all the other guys will be beach bound one way or another. Let me know what you guys want to read from me during the break. Thinking about doing a breakdown of the 1st half of the season.