So in case the end of the NFL season being right around the corner following two weeks of media hype and cliche answers wasn't bad enough, Mets fans got reminded of what their lives will be like once baseball season begins again. Don't get me wrong, we still have a team of 25 guys led by Pete Alonso (as well as hopefully a manager) that will make us proud to be Mets fans, at least occasionally.

But the inevitable Jarred Kelenic highlights that drop out of the blue, likely immediately after a Robbie Cano injury or the bi-weekly Edwin Diaz blown save, are the landmines we will likely have to avoid for roughly the next 10-20 years. I don't know if Kelenic will become the stud that baseball people say he will become or will top out as a baseball version of Dude Perfect. However, I do know every video or stat that says Kelenic is going to be a stud hits by soul with the impact of a bat being waved with Kelenic's smooth swing because the Mets agent GM mortgaged the future for a closer with one dominant season and 2nd basemen in his late 30s with a PED suspension and a shitload of money left on his contract.

Actually you know what? That kind of mopey thinking just breeds more mopey thinking and turns us Mets fans into the Chicken Little fans that get laughed at by the other 29 fanbases. Kelenic plays for the Mariners, which is pretty much the Mets sister franchise. Which means if he becomes a bust, nobody would actually be all that surprised. If Kelenic becomes a superstar like every beaten down Mets fan is sure he will become, that's fine because that means Kelenic will likely become a free agent years from now and finish his career in another team's uniform like former Mariners Ken Griffey Jr, ARod, and Randy Johnson. You know who will be the Mets owner by the time that happens? Straight Cash Stevie Cohen, who I imagine will take a few hundred million dollars from his art collection budget to bring the prodigal son home.

Save us Uncle Stevie! 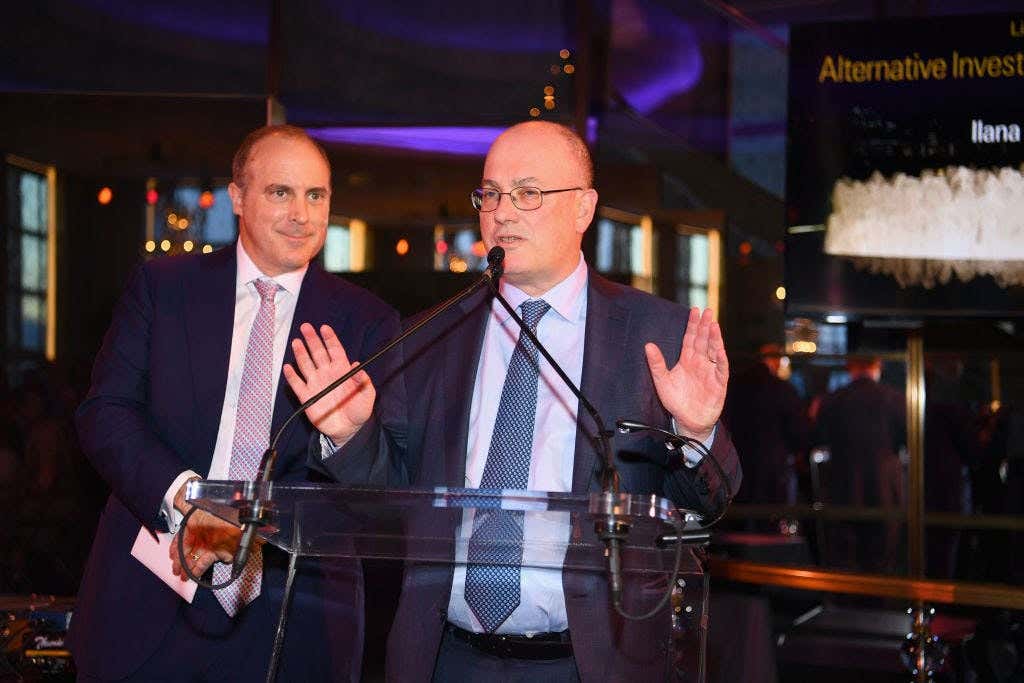