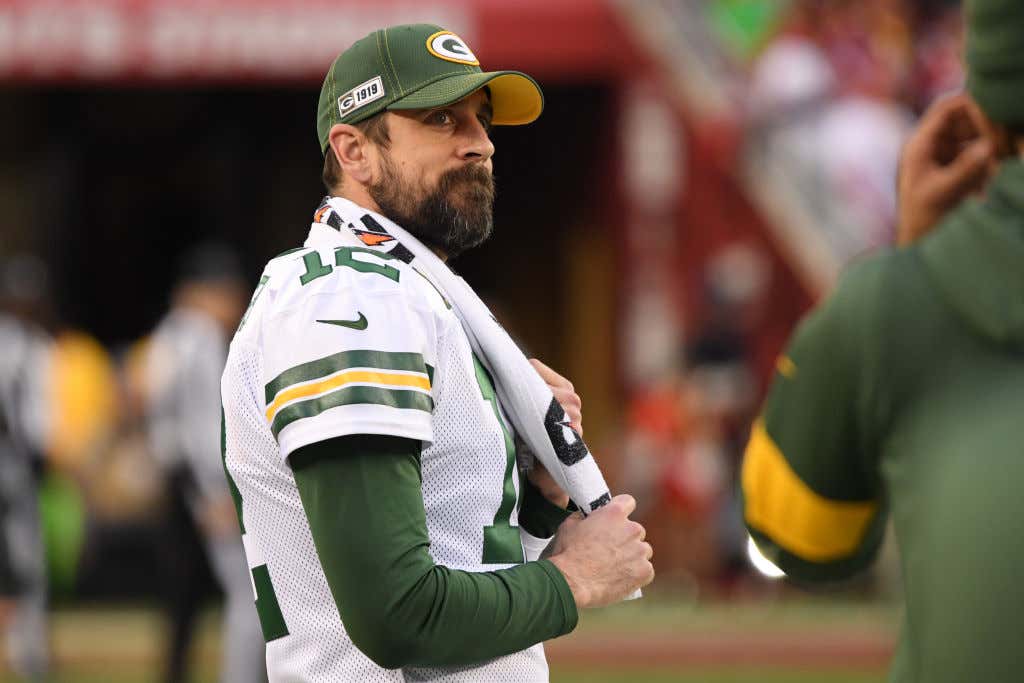 I don't know what to say. That was awful. Sad. Heartbreaking. Brutal. Whatever negative adjective you want insert if you're a Packers fan, it was that. The entire game. From giving up a 36-yard run (!) on a 3rd & 8 for the first TD of the game, to the 23-yard punt that gave San Fran the ball back on GB's 37 (like the needed the good field position), to Rodgers underthrowing two pretty important balls that led to an interception and a failed 2-point conversion - it was bad.

But the ending, well that was especially cruel.

The offense all of a sudden woke up in the 4th quarter and it was this bomb to Davante Adams that gave me hope.

Being down by 14 isn't paralyzing when there's still 10 mins left and Vintage Rodgers is back! The comeback possibility is alive! If the defense can FOR ONCE stop SF and put the ball back in the hands of #12, then maybe, just MAYBE he could put up a quick touchdown - putting the Packers down by only 7 - and then, well, it could be something! The Packers could actually win this!

Instead, the Niners put up 3 and Rodgers ended the season with a pick.

Hope is a real motherfucker. It pulled me in just long enough for all these crazy thoughts to start running through my brain, comforting me and making me believe it wasn't over, so when it was actually over, it hurt just a little bit more. 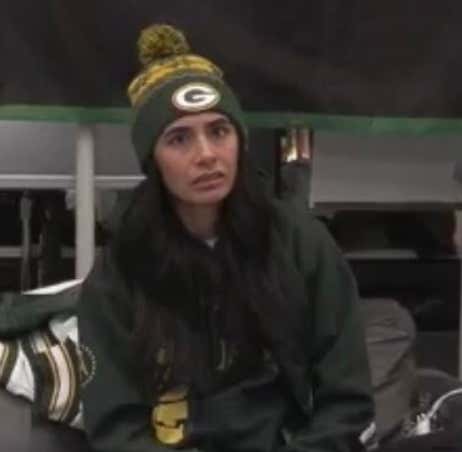 San Francisco was the better team. Defensively, they were completely suffocating and their tackling was disgustingly perfect. Offensively, they really only used their quarterback to hand the ball off (Jimmy G threw like 8 passes) and yet that was more than enough to put up 37. Apparently when you have a Deebo Samuel you don't really need to air it out.

Sucks. I really thought the Packers had it. Rodgers was so confident and calm this week. His "I've been waiting for this since we last played" made me believe. Matt LaFleur kept saying this was a very different team than the week 12 team the 49ers destroyed. Za'Darius said Rodgers asked the D to help him get another ring. The stars were aligning!

This team has been special all season. And weird and unpredictable. If you would've told me at the start of the season that this team - with a brand new coach, offense, and defense - would be in the NFC Championship game, I'm not sure I would've believed it. Frankly, I should be happy they even made it this far!

But I'm not. I'm heartbroken.

I guess losing ugly doesn't take you all the way to the Super Bowl.

P.S. I hope some of you took this moron's sarcastic advice: