Let me say right off the bat - hate fat shaming, but find myself able to make an exception for ISIS. Though I must add that I'm very impressed with this guy's ability to hide???

From Jared Keller at Task & Purpose:

Iraqi security forces earlier this week captured a larger-than-life ISIS official so massive that authorities were forced to haul him off in the bed of a police pickup truck after his arrest.

The Iraqi government on Thursday announced the capture of ISIS mufti Abu Abdul Bari, widely known as the terror group's "very own Jabba the Hutt," according to Stars and Stripes.

Bari was captured in Mosul, the former capital of the so-called ISIS "caliphate" in Iraq.

Pardon the rough translation but you'll get the gist:

The Swat regiment of the Nineveh Police Command, and based on accurate information, and after research, investigation, and continuous follow-up, he can arrest "an official in what is known as Sharia and the well-known ISIS mufti (Shifa Al-Nima)" (Abu Abdul Bari) …

… who was working in front of and preacher in a number of mosques in the city, known for his provocative speeches against the security forces, which were inciting and belonging to ISIS and pledging allegiance to the extremist ideology during the period of ISIS's control of the city of Mosul …

He is considered one of the leaders in the first row of ISIS gangs, and he is responsible for issuing fatwas related to the execution of a number of scholars and clerics who refrained from pledging allegiance to ISIS, and he is responsible for issuing a fatwa to bomb the Prophet Yunus mosque, peace be upon him, and he was arrested in the (Mansour neighborhood) district in The right side of the city of Mosul.

So this is a guy with both fry grease and blood on his hands. And what these Tweets politely left out was that this awful fella's capture seems to have played out like an old Maury episode. Just replace 'Jerry' with 'Iraqi Security Forces' and 'rescues' with 'capture'. 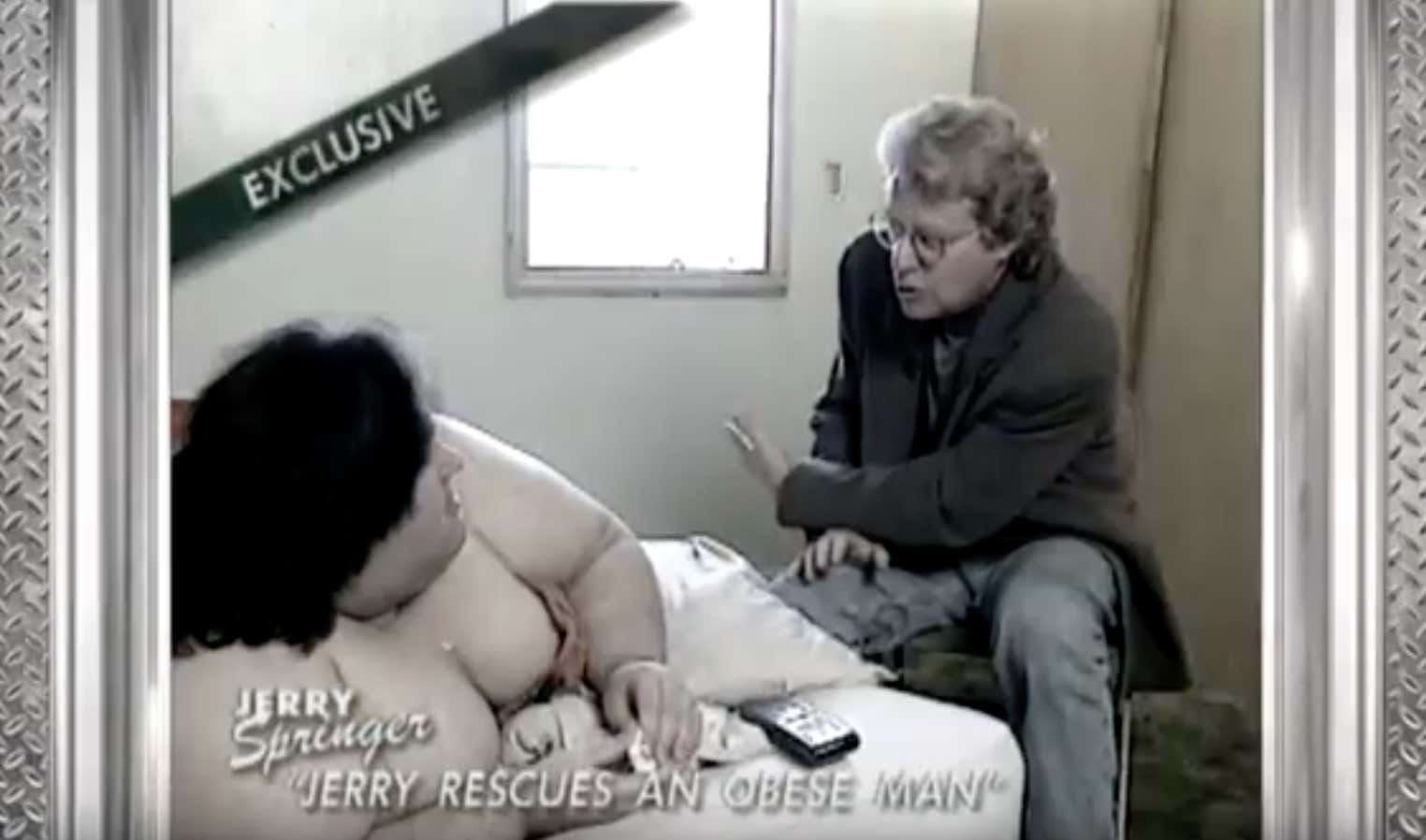 I picture these high speed Iraqi security force troops rolling in hot ready to kick down doors & fuck shit up, and then the dust clears & it's just Abdul Bari sitting there like, "Ah. Well. This is going to suck for all of us." 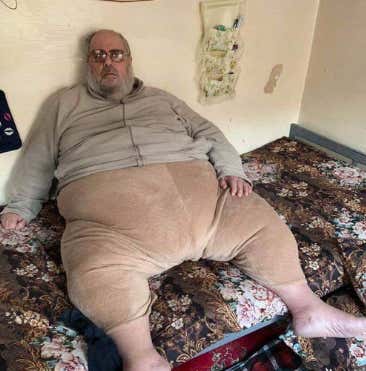 Heavy loss for ISIS leadership and a weight off our shoulders. Good.

For more military news check out the latest episode of ZeroBlog30: