(NY Post)–Applications to become Japanese billionaire Yusaku Maezawa’s girlfriend have topped 20,000, streaming service AbemaTV said on Thursday, ahead of its documentary on his search for a “life partner” to take on his moon voyage.

Multiple-choice questions include “If you rode in a private jet where would you go?” and “If Maezawa farted in front of you what would you say?”, with users presented with a photo of the billionaire varying from happy to sad depending on their score.

I am getting sick of this fucking guy. Just like 10 days ago he was in the news for giving away $9 million as a “social experiment”. $9000 per follower. Well now he is ramping it up and trying to do the Bachelor, but the fantasy suite is on the fucking moon. 20,000 women signing up for a chance to suck his dick in space. He has the gaul to make these women take a test with questions like “what would you do if this rich fuck farted in front of you”. Dude, you’re a billionaire and you’re giving out cash to people just to be your friend on the internet. You give one of these women real cash and a shot at the big prize and they will breathe your farts and ask for more. That’s what being a billionaire is. You’re paying for their company. They’ll do whatever you want them to.

If he is really looking for love I gotta say…going to the Moon is a BAD first date idea. Like horrible. You’ll have the initial rush from take off and then what? 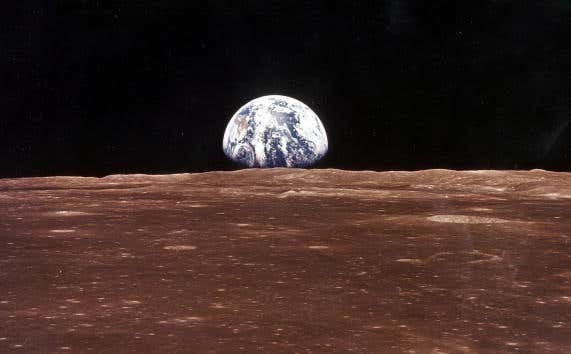 Isolation and the eternal blackness of infinite space. Awkwarrrrdddd. Imagine having to make conversation with someone you just met in a place where there is literally NOTHING to do but talk. And…you have to pay people to be your friend as it is so it’s not like conversation is a strength anyways. Then you’re going to get back and let’s say that this girl actually wants to spend more time with you, which would take an act of God, but let’s go with it. What do you do for a second date? Can’t exactly go see a movie when you literally took her to the fucking moon on date #1. There’s no topping that. Eventually you’ll get the “we never do anything” talk and you’ll have to remind her that you just gave her the fucking moon like you’re in “It’s A Wonderful Life”

Anyway you slice it this is a no-win situation. His best bet is just combine his two ideas of giving money away and finding a girlfriend for the moon and hire a prostitute. Clear expectations for everyone involved.